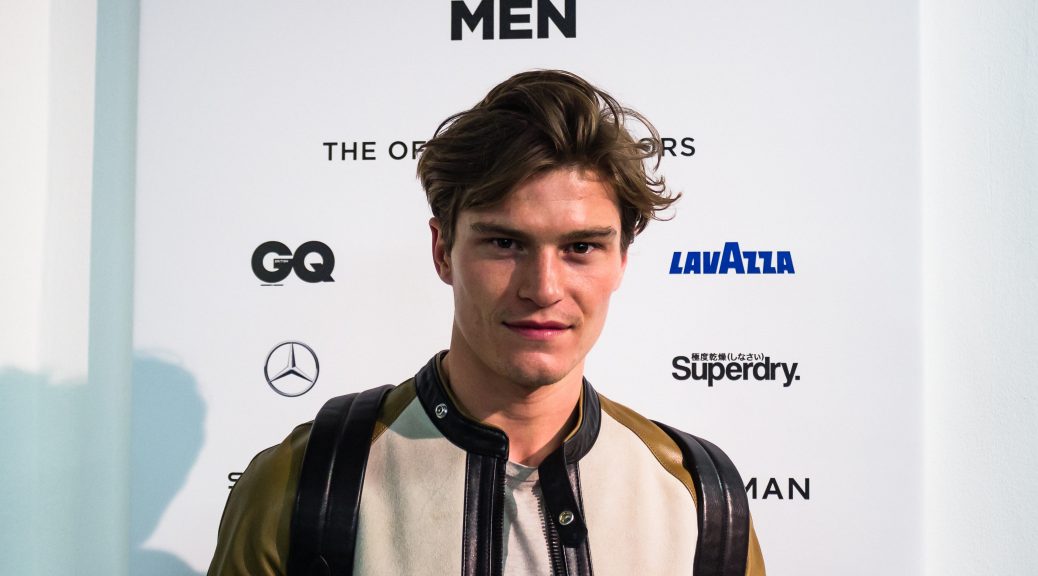 For those of you who do not know, London Collections: Men or LCM is a biannual showcase that takes place every January and June that celebrates the creative and commercial importance of the British menswear industry hosted by the British Fashion Council.

London being a major city of the world when it comes to fashion is a perfect host location for an event like LCM that is a creative hub for young and upcoming brands to showcase their creativity. LCM has also attracted big international brands such as Tom Ford, Hilfiger, Coach and Gieves and Hawkes. The shows also attract bloggers like myself, press from major publications and local and international buyers. LCM is itself still in its infancy but has some of the industry’s well know faces such as David Gandy, Lewis Hamilton, Dermot O’Leary, Nick Grimshaw and Tinie Tempah as it ambassadors.

Phew, now that I have given you a crash course on the background of LCM, let me give you a sneak preview of the show with some of the photos I took over the past three days. One thing I would say for sure is that I have met and made friends with some great people over the past few days some of whom I certainly hope to work with in the near future. I will certainly come back and write one or two articles about specific brands and give a more detailed review of the show as a whole. I will also do a post describing all the outfits I wore during LCM.

Let me know what you think so far in the comment section. 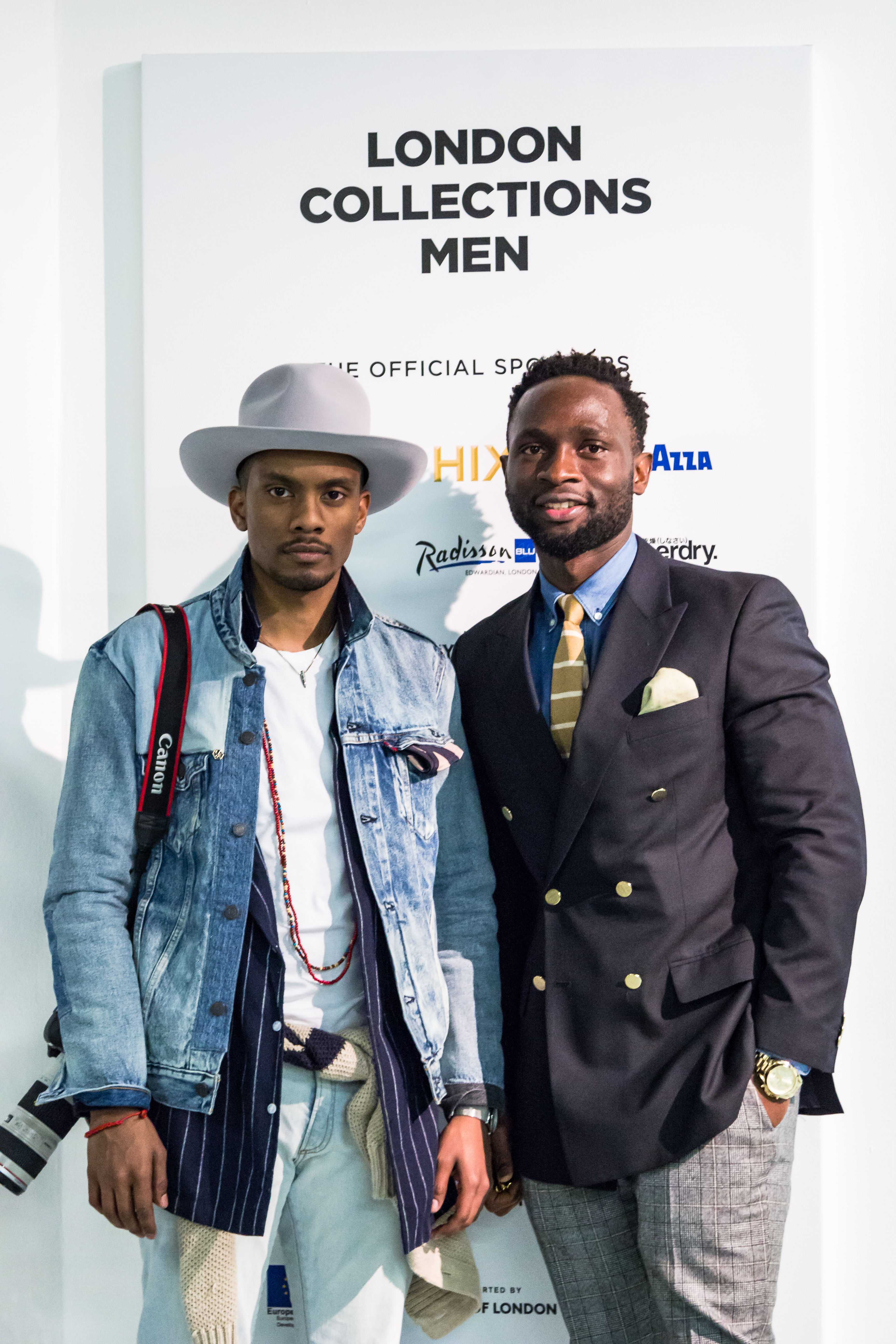 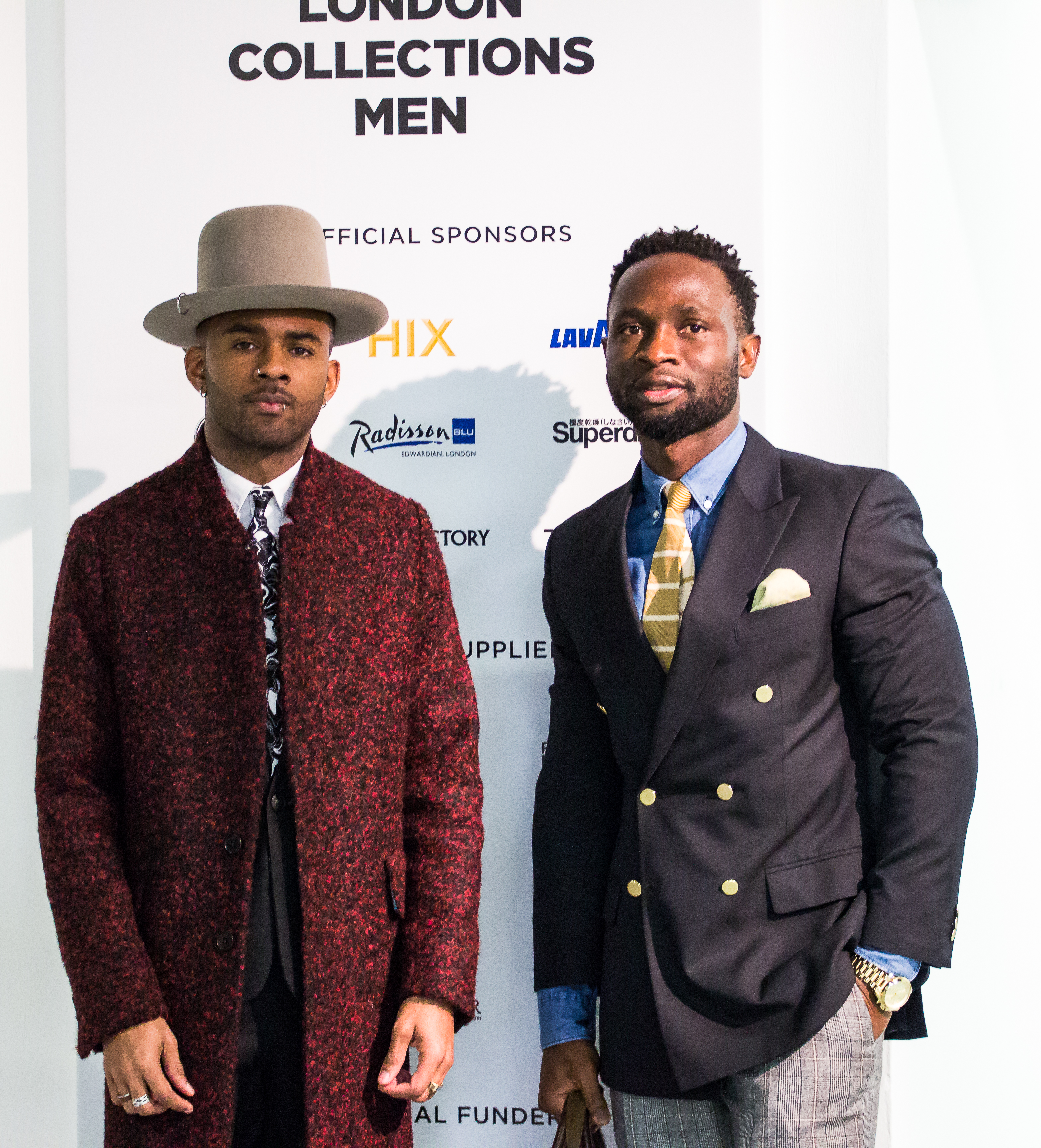 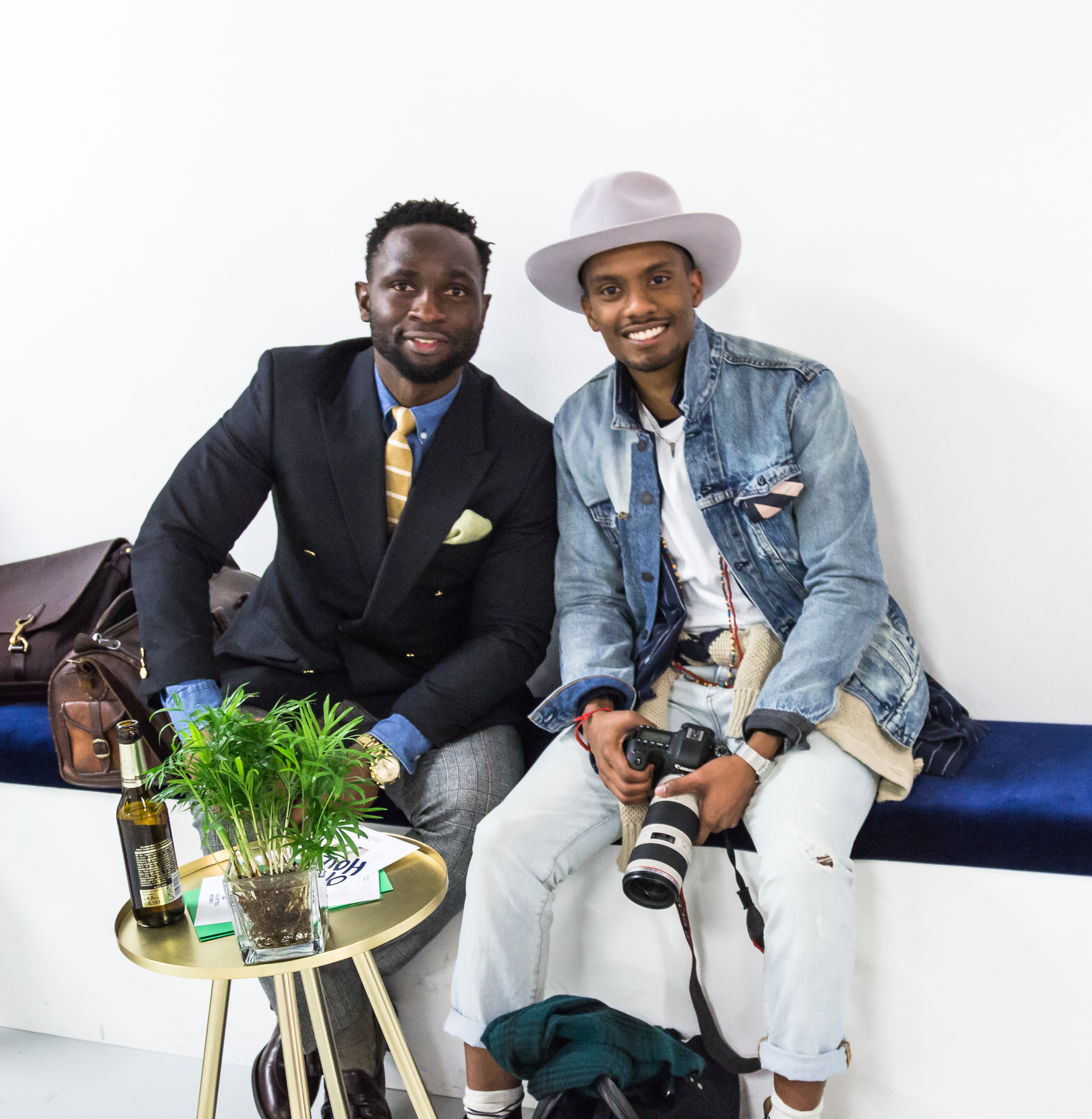 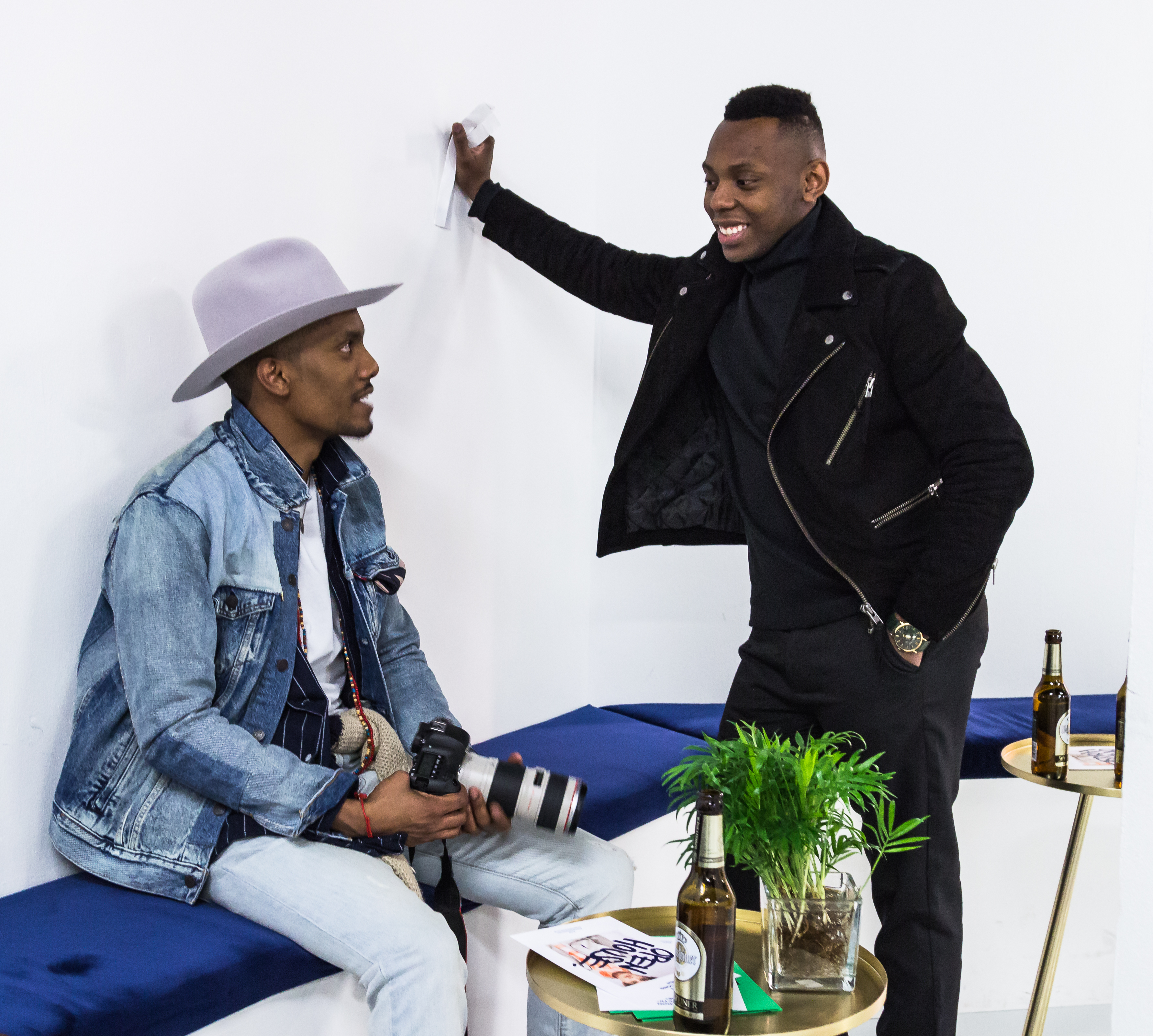 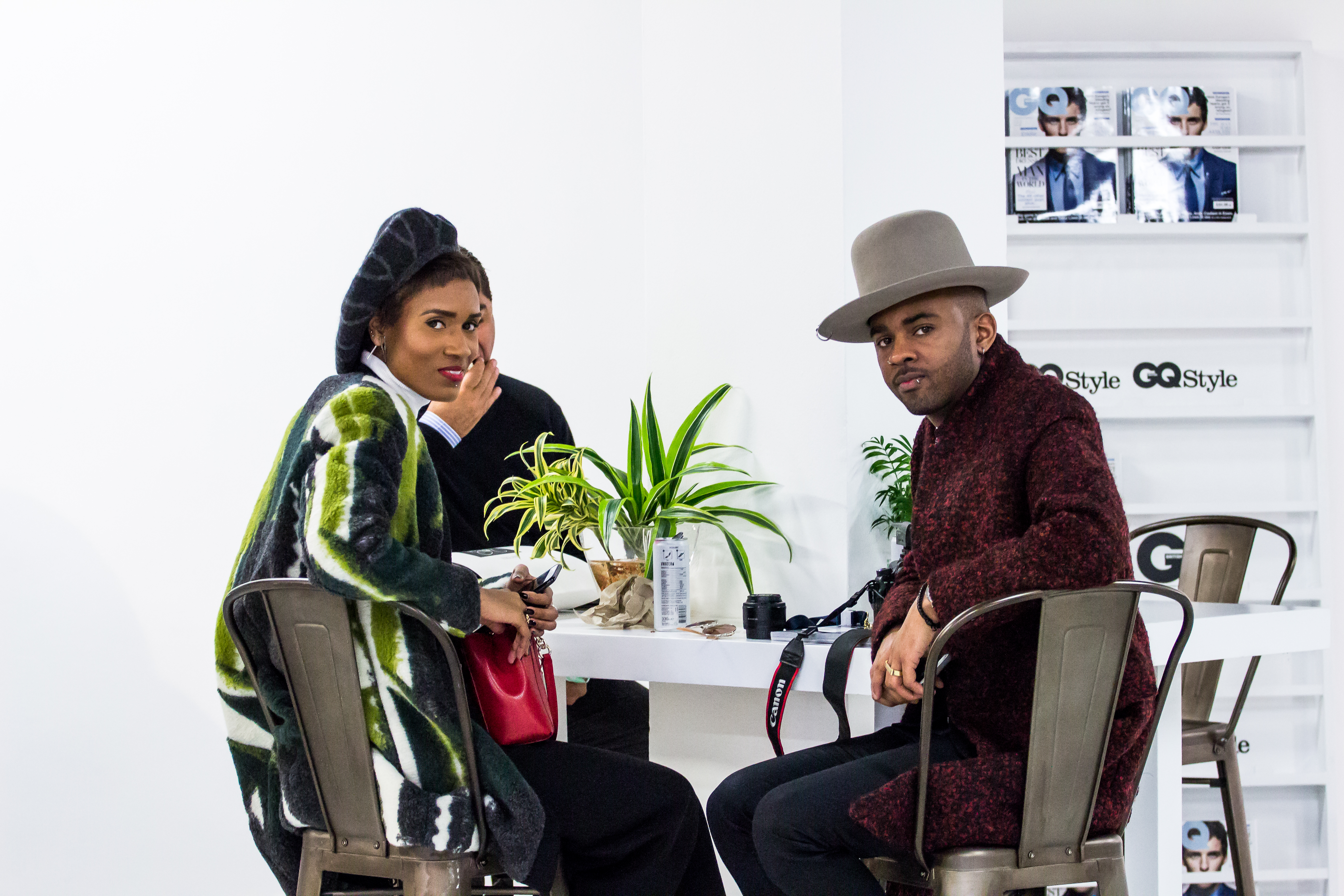 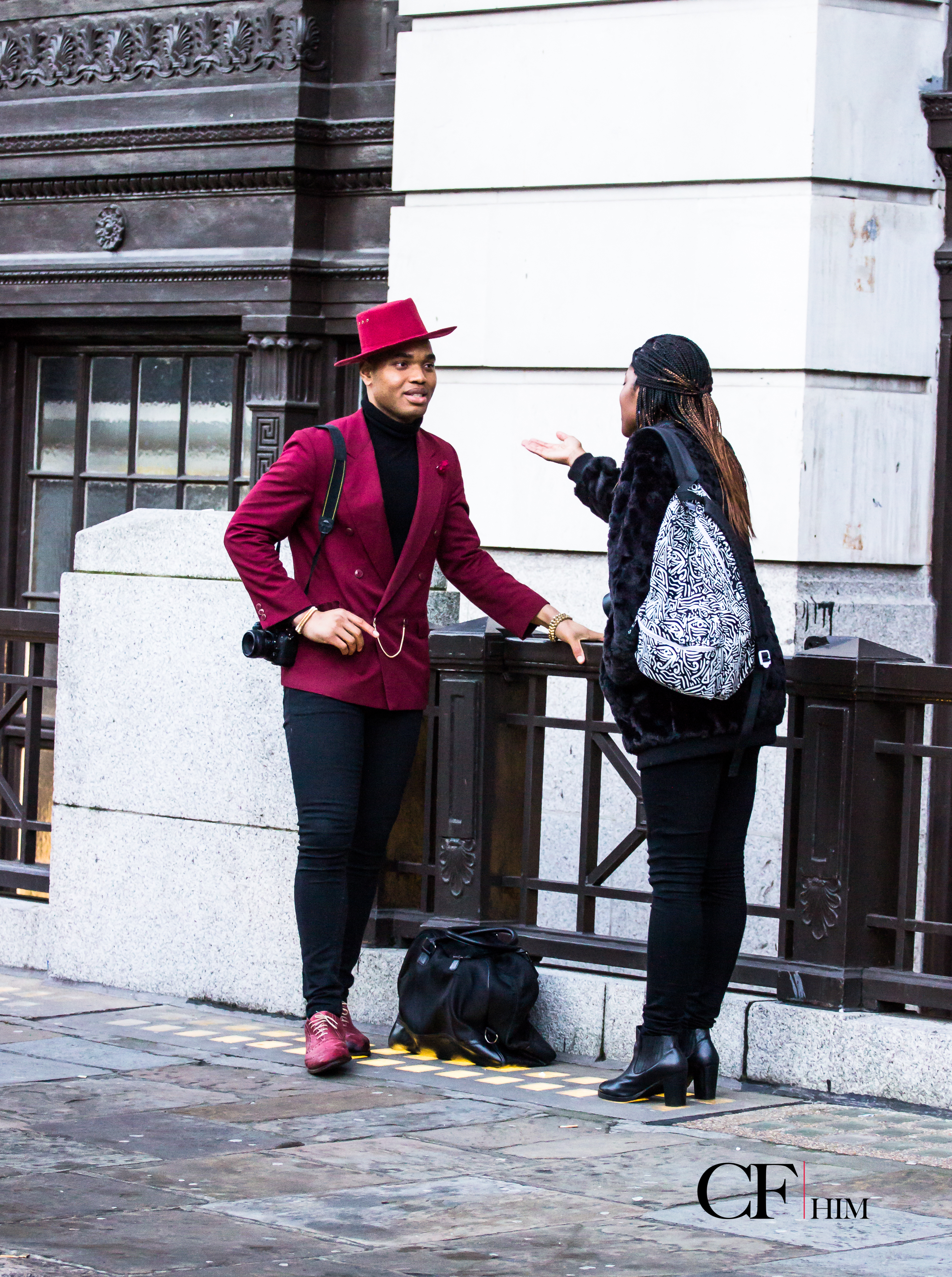 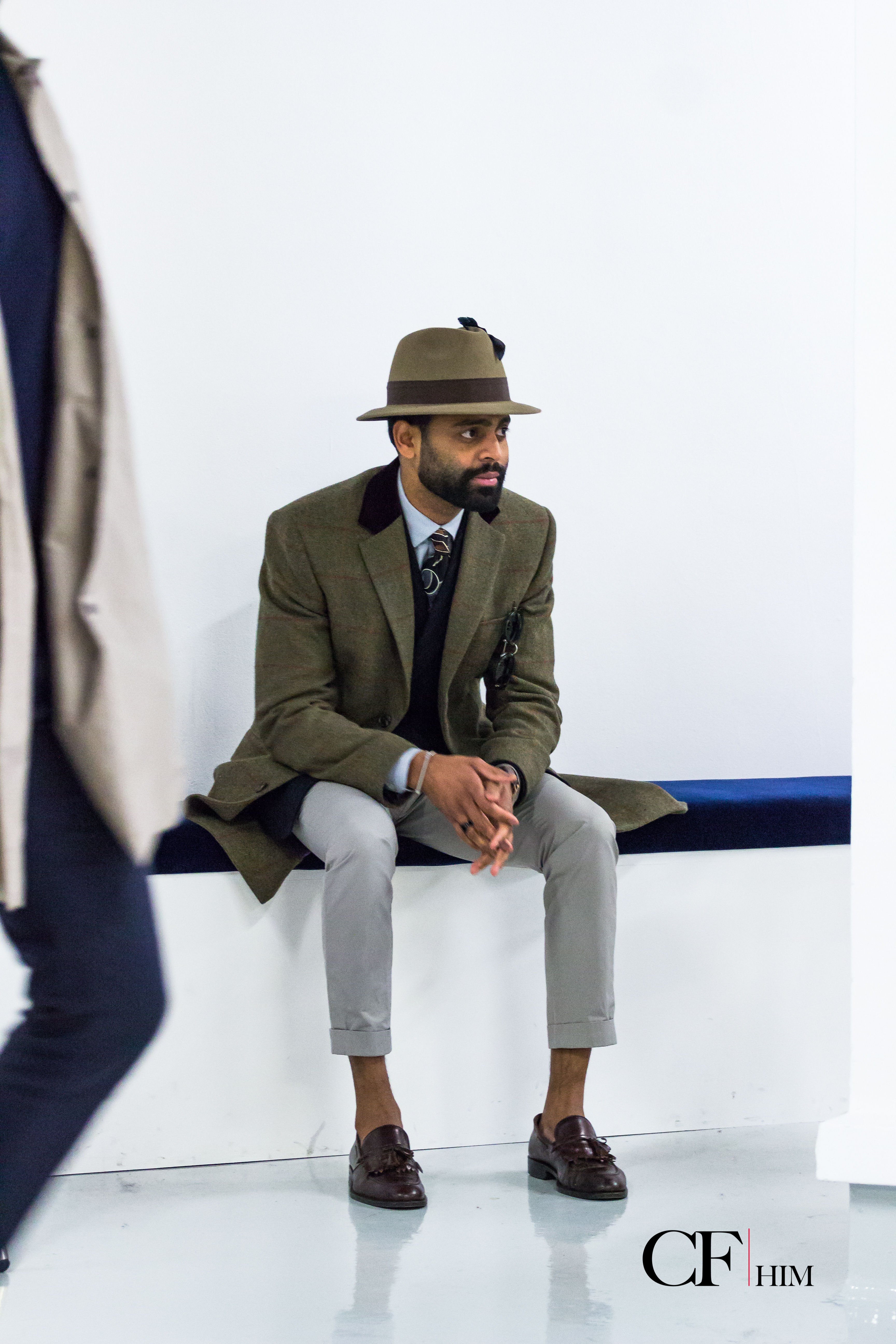 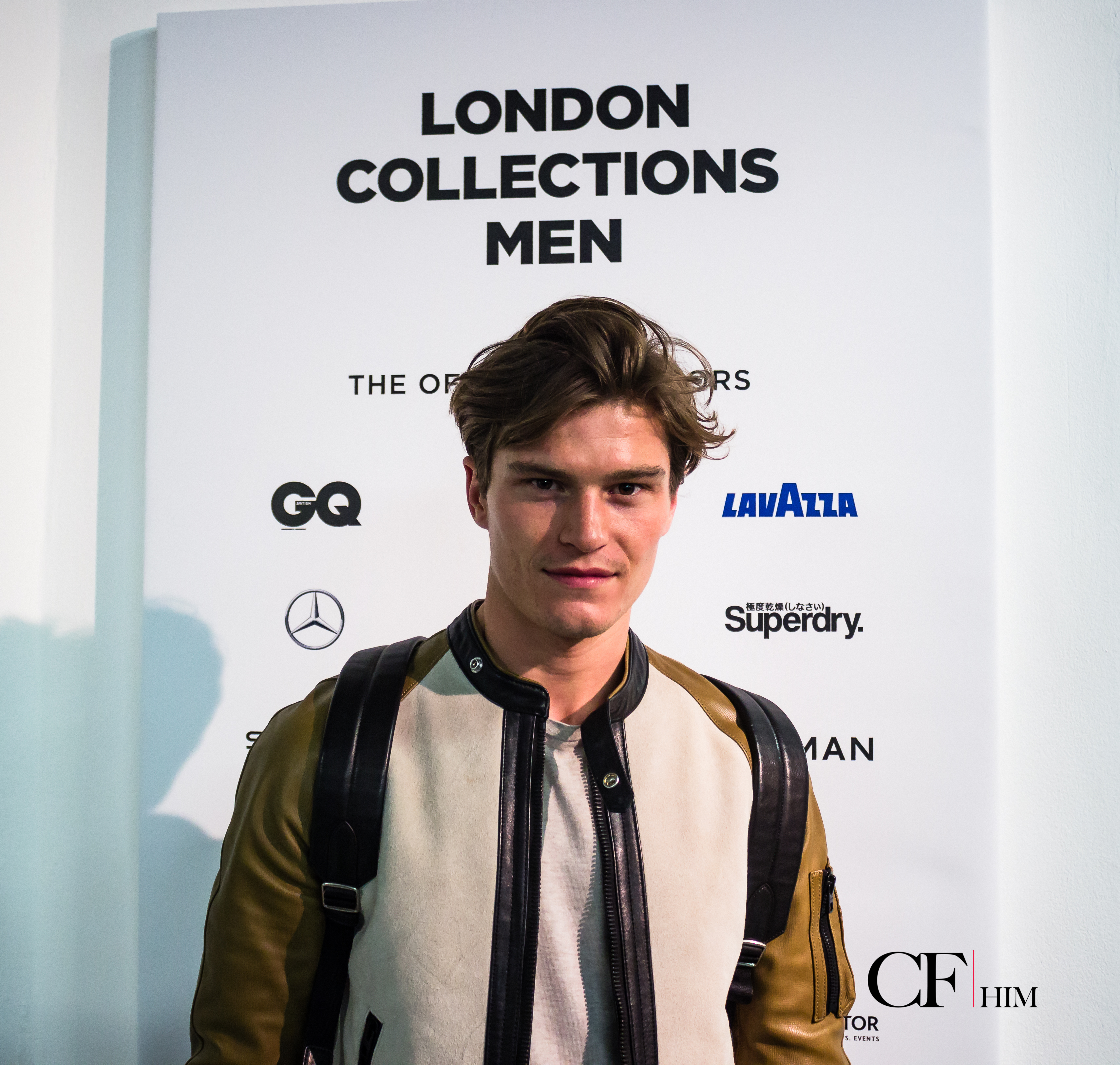 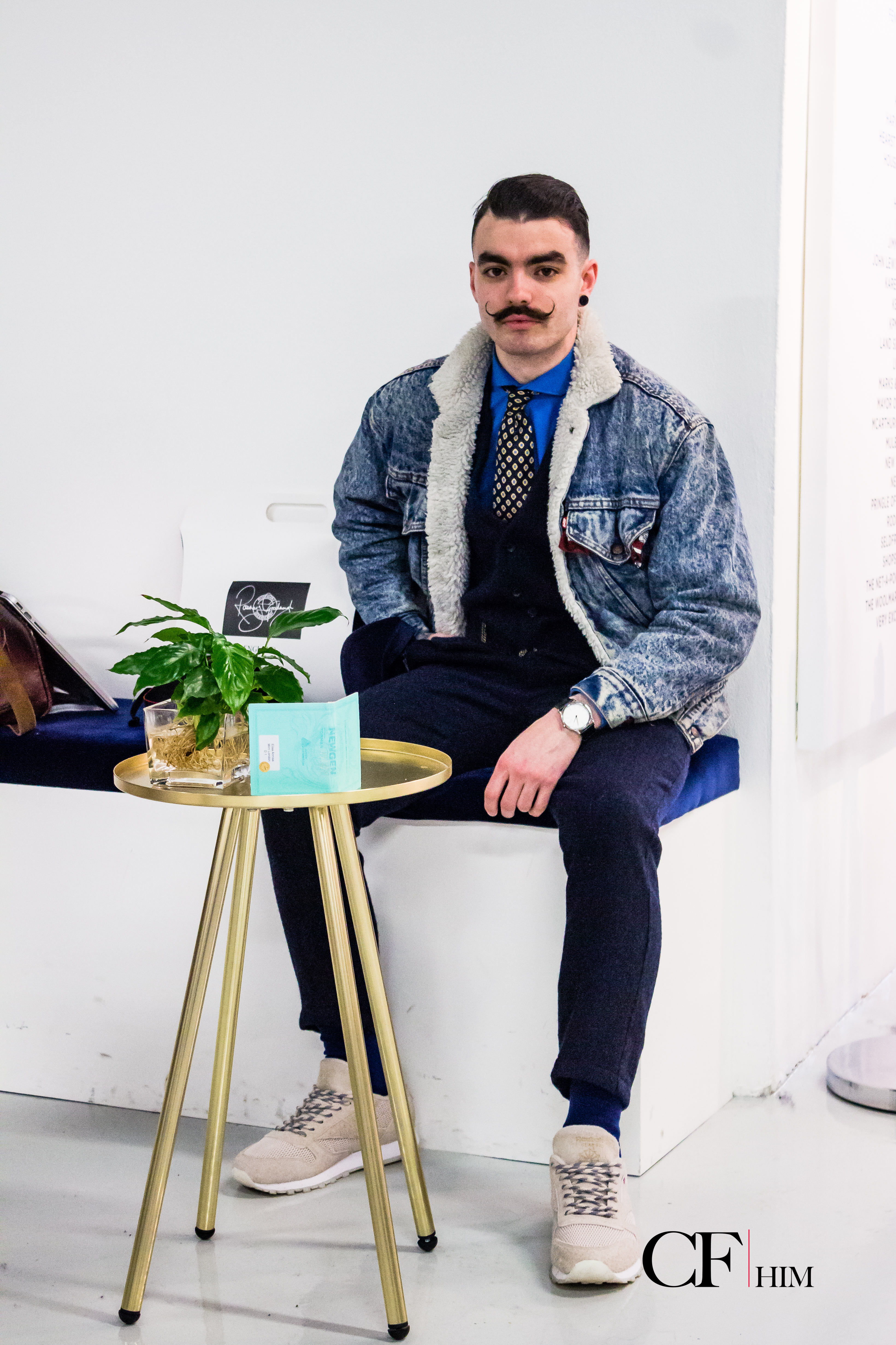 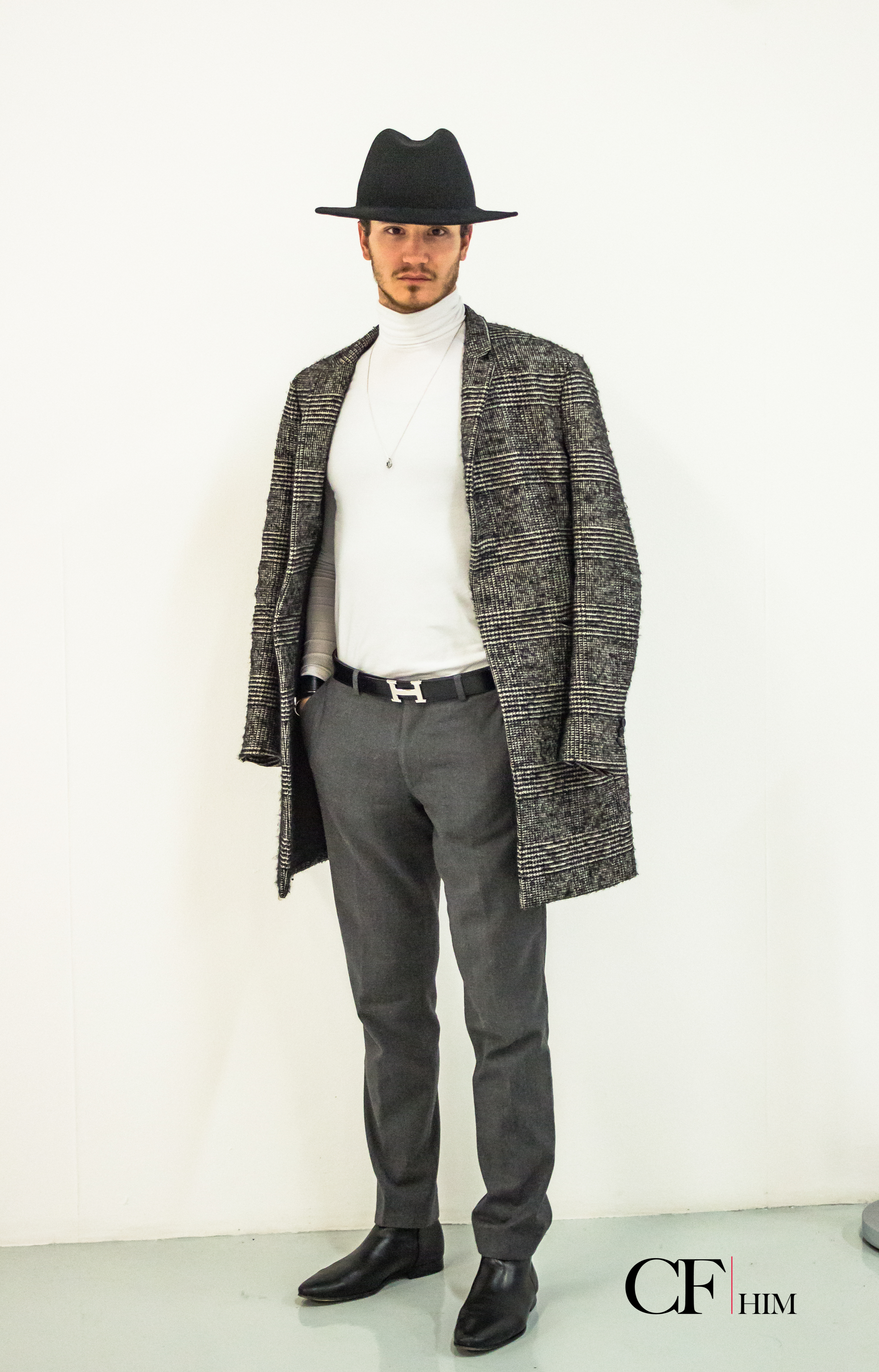 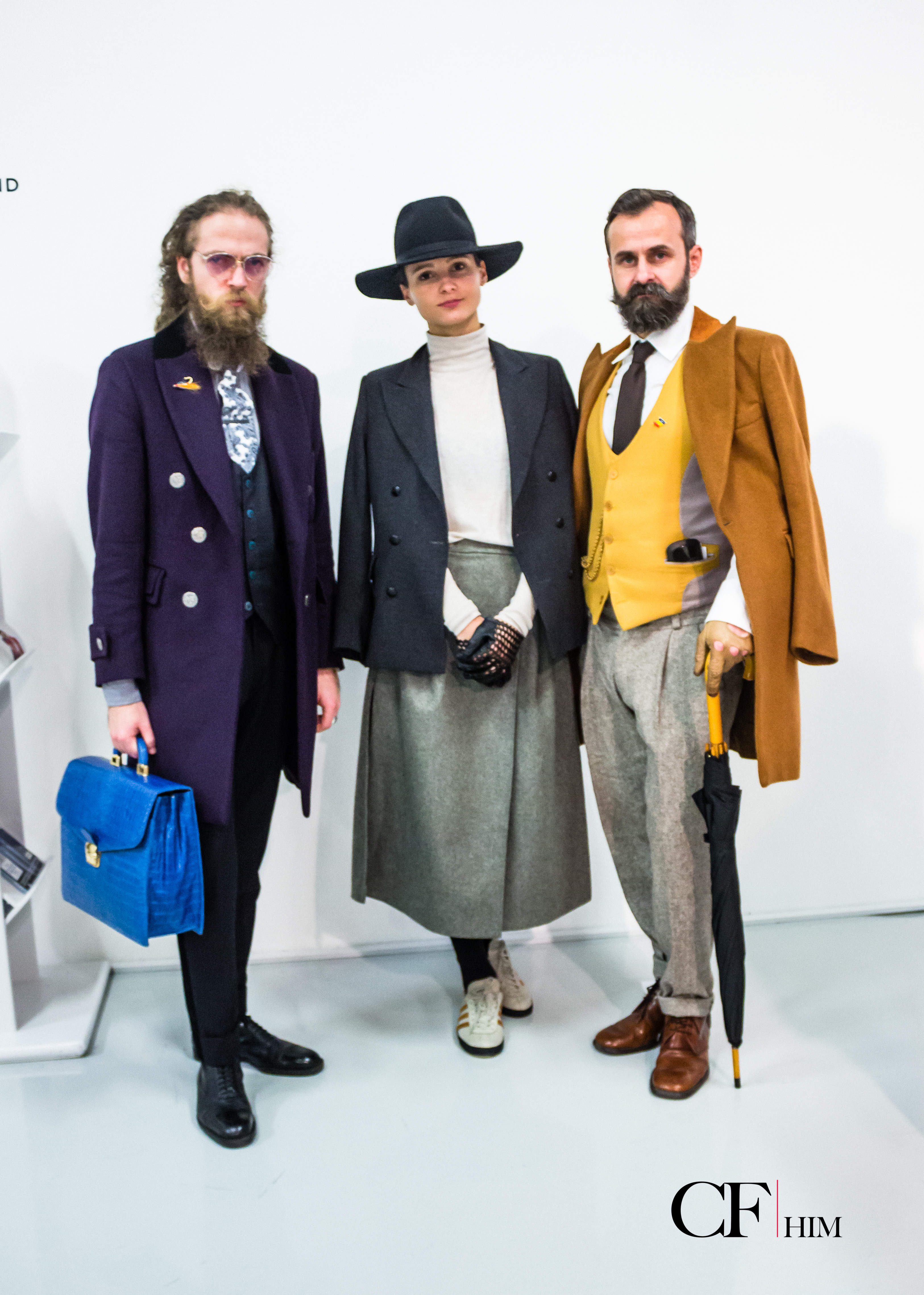 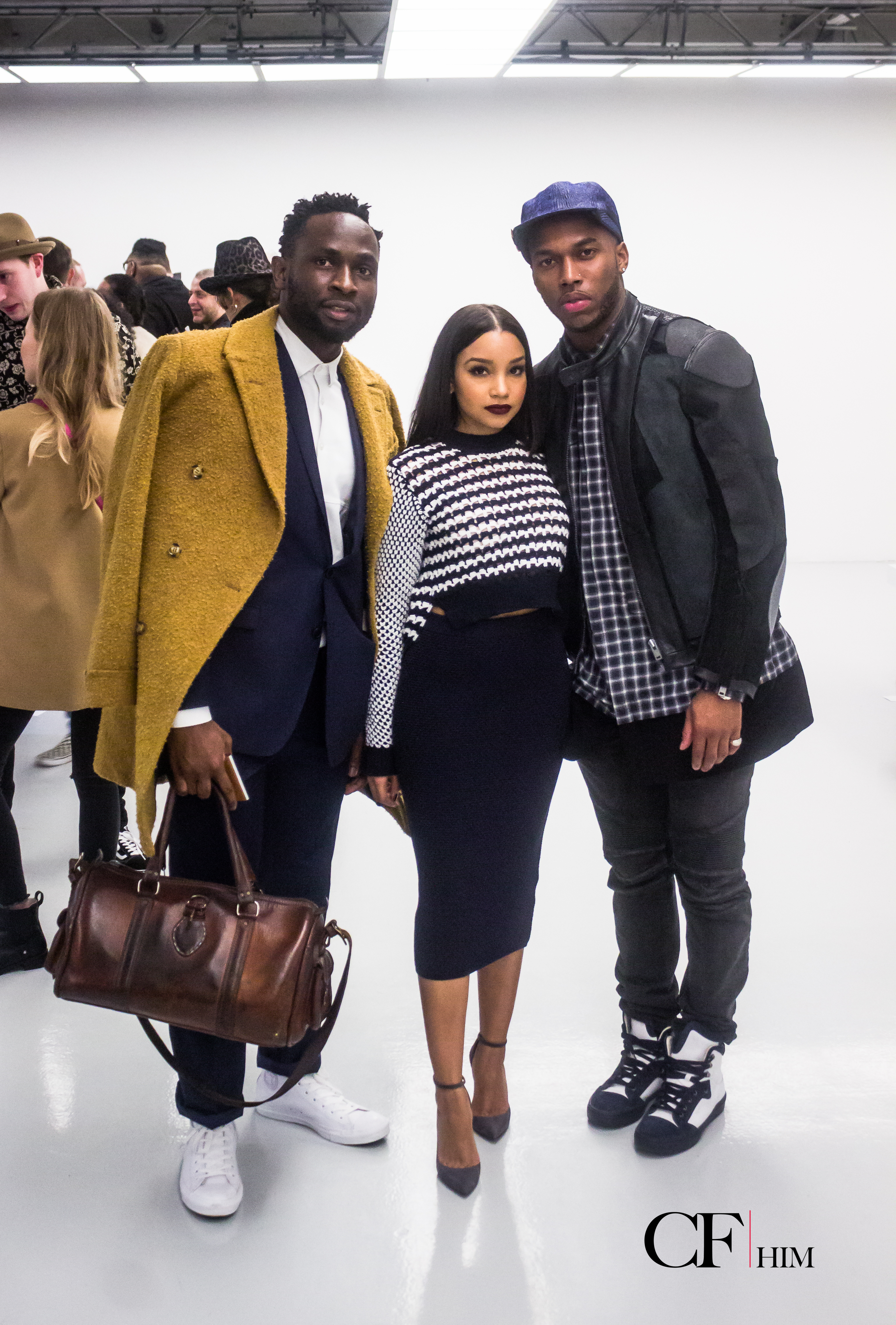 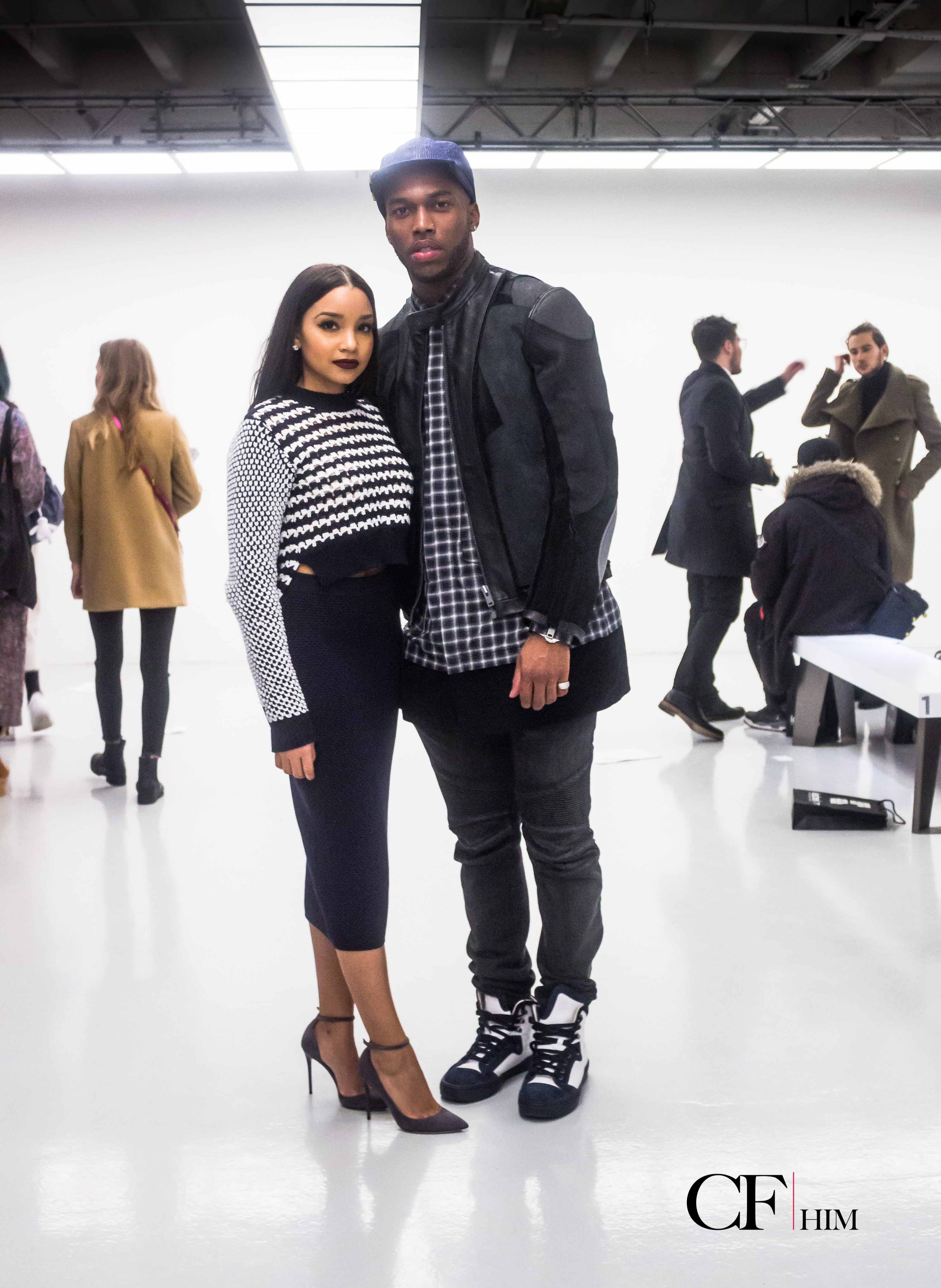 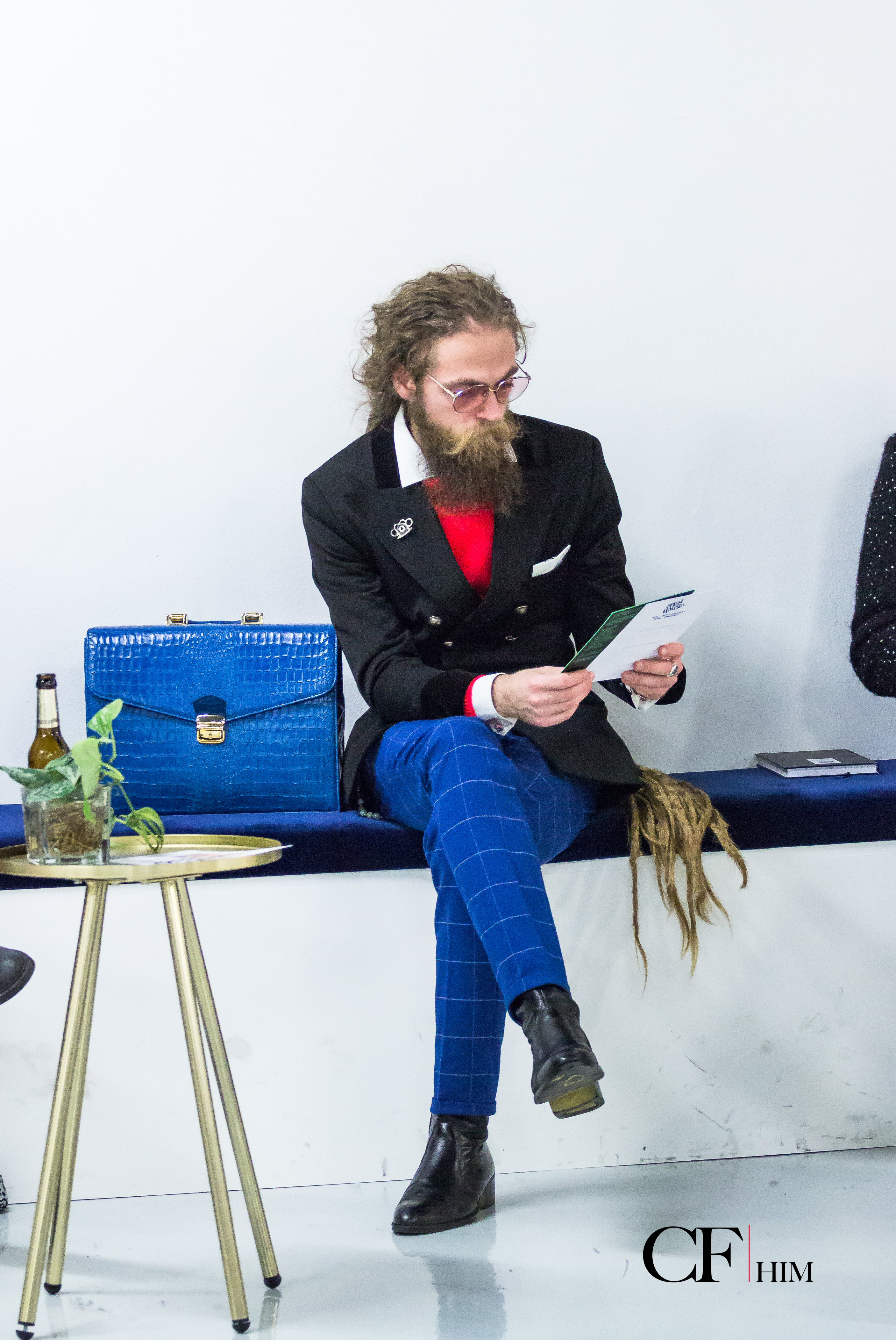 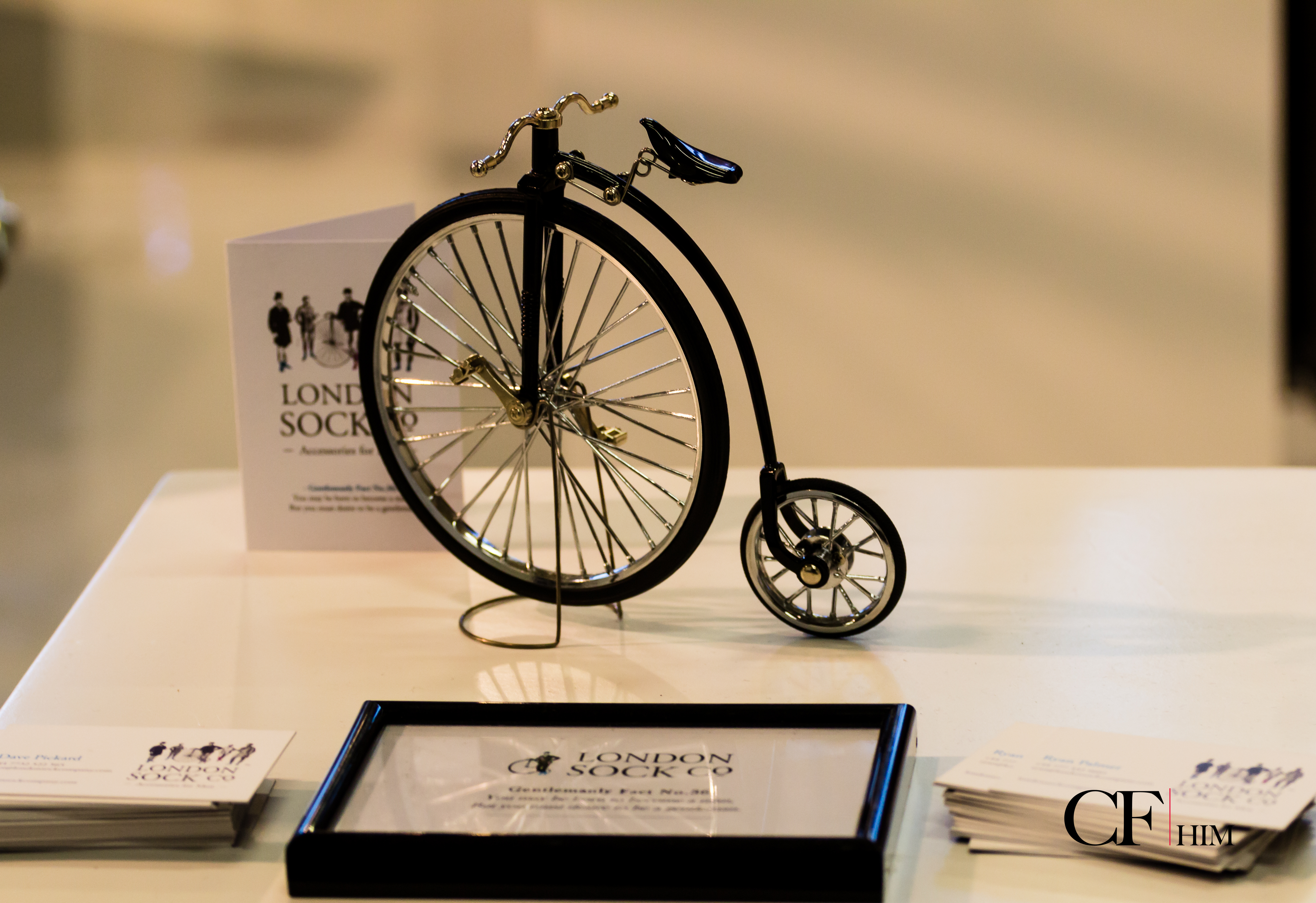 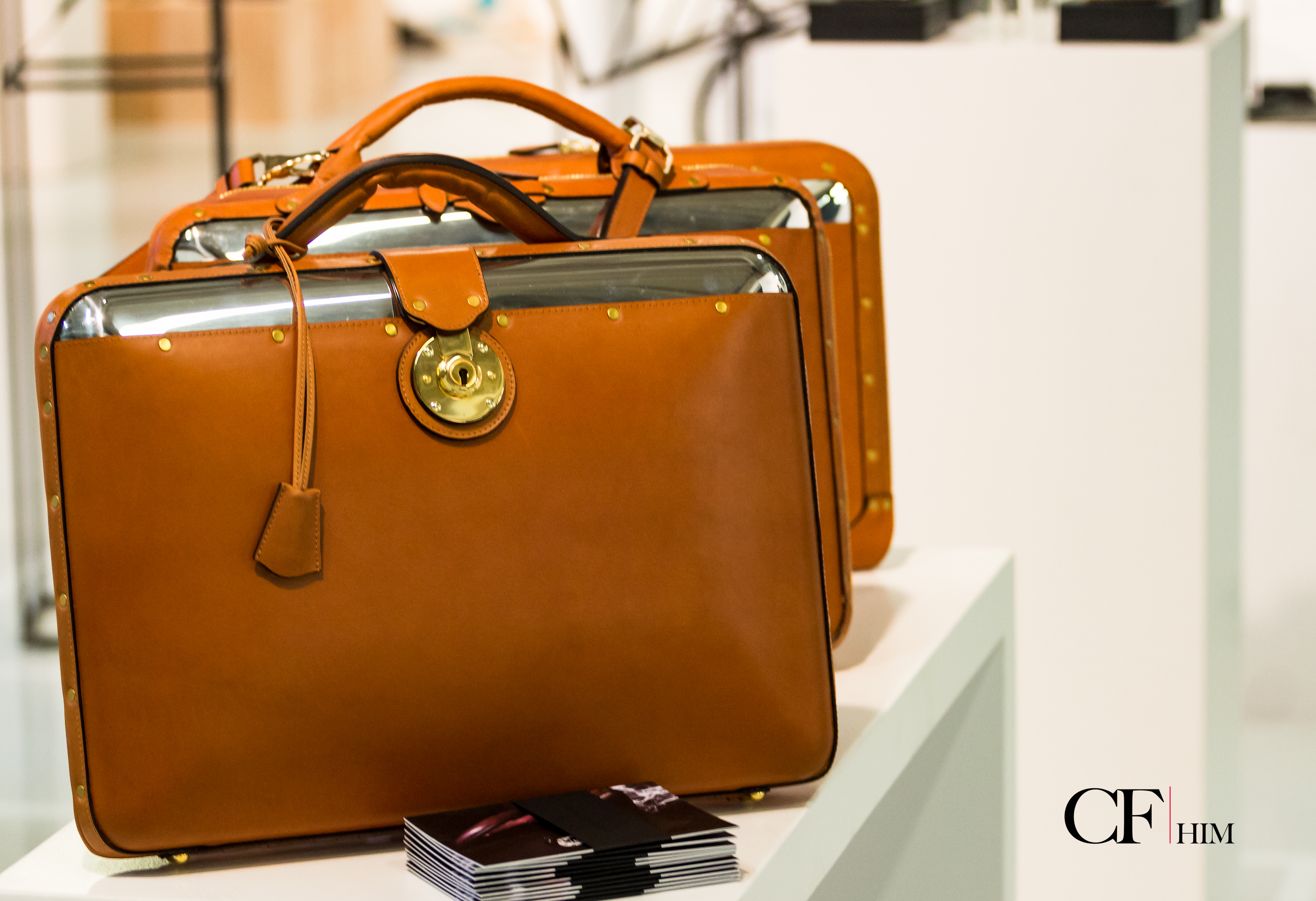