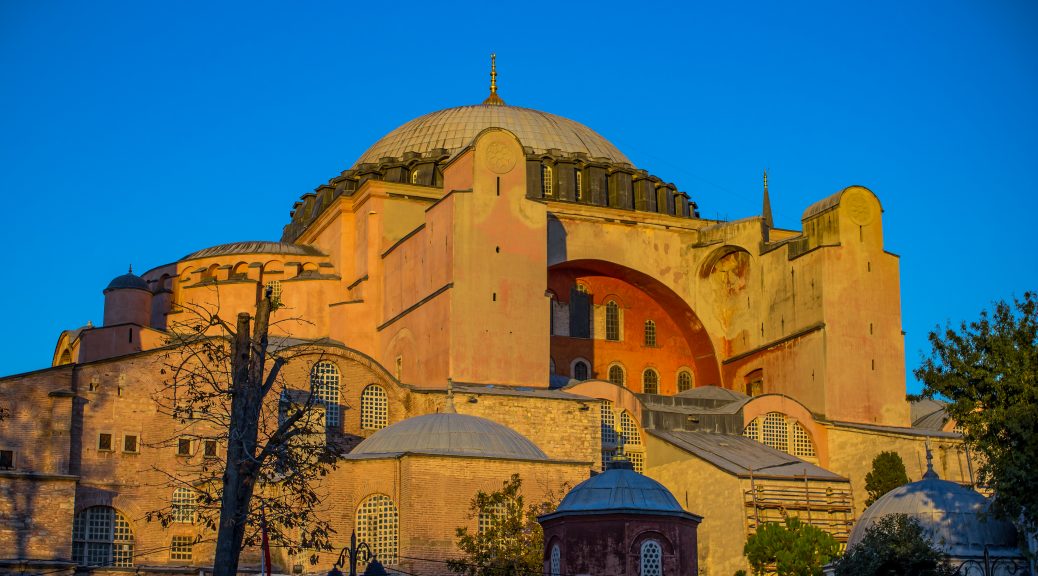 I promised two weeks ago I would share my experiences in Istanbul with you but have not been able to do so until now. I apologise for the delay and hope its worth the wait.

I will be sharing my experiences of Istanbul in two parts. The first article (this one) will look at this city’s architecture, where the second article will explore food, hospitality and the people.

First of all, whenever I talk about architecture in Europe, there are two main cities I benchmark my idea of beautiful architecture from which are Barcelona and Prague. I know other European cities have beautiful architecture as well, but the above two left a lasting impression on my mind for so many reasons. You can check out articles of my Prague experience here and here. But anyway, this article is about Istanbul so let me reel it in a bit before I get carried away with talking about other cities. Oh and the fact that Istanbul is not even in the European union is probably a good enough reason for me not to compare but anyway, moving on.

Ok, basically I have heard so many things about Istanbul from different people who gave good reviews about this city. At this point, you would think it’s a no brainer for me to just pick up my suitcase and head out there right? Well guess what, that’s exactly what I did. Apart from the little scare I got after seeing on telly the tragic occurrence of the Ankara bombing on the 10th of October, there was no stopping me from travelling to Istanbul. As with many of the places I travel to for the first time, I did not know much about Istanbul. In fact, I know so little that I couldn’t have told you more than 10 facts about this city. Shocking right? Well wait until you hear my big confession.

Sitting in one of the isle seats on a BA0676 flight to Istanbul on a Saturday morning all strapped in and ready to fly, I started a conversation with the gentleman next to me. We went through the usual questions such as reason for flying and if it was the first time to get ourselves acquainted. An hour into our conversation (by now we are well and truly in the air), I casually dropped “the” question that I am pretty sure changed the dynamics of our conversation. “How long is this flight?”. There was a brief silence after which the gentleman slowly turned towards me with a facial expression as if to say “are you for real?”. We both simultaneously burst out laughing which I think helped to cement our friendship. Yep, my silly question was actually the icebreaker. The truth is that I did not know what time zone I was going into as I did not do due diligence before getting on the plane. Anyway, enough of my little personal side story.

If you don’t already know, Istanbul is a city that sits between Europe and Asia across the Bosphorus strait. Istanbul (especially the old city) is a perfect example of a city that reflects great influences of many empires that once ruled it which can been seen through it architecture. From the Roman Hippodrome to the Byzantine Hagia Sophia, this city proudly wears it history on it sleeves.

If there is one word to describe Istanbul’s architecture especially in the old town, then it would be mosques.  By my research, Istanbul has roughly about 3000 mosques with 600 of them built during the Ottoman period. Some of these mosques used to be churches but got converted during and after the Ottoman period. It is important to note that Turkey has a long history of Christian settlements. In fact, it is said that early followers of Jesus Christ which included Peter, Philip, John, and Paul, fled from persecution in Jerusalem into Turkey after Jesus was crucified. It is also believed that Turkey is the place that followers of Jesus Christ first became known as Christians. Are you still with me? I know its hard to comprehend that a country which has currently population of 98 percent Muslims would have such a significant role in Christianity. Christianity was declared the official religion of Turkey or Asian minor (as was know at the time) in 380 AD during the reign of Theodosius 1. During Theodosius’s reign closing down of pagan temples was made legal to give rise to Roman catholic churches. So when the Islamic Ottomans conquered the Byzantine empire (part of the Roman empire) of which Theodosius 1 was an emperor, churches were turned into mosques.

I hope this explains the architectural complexity of religious structures in and around Istanbul. Anyway let me save some of this history lesson (which I only learnt of during my short stay) for the next article on Istanbul. For now, please enjoy some of the photos I took of these buildings. I hope I have done them justice and please feel free to leave a comment or two below to tell me what you think. 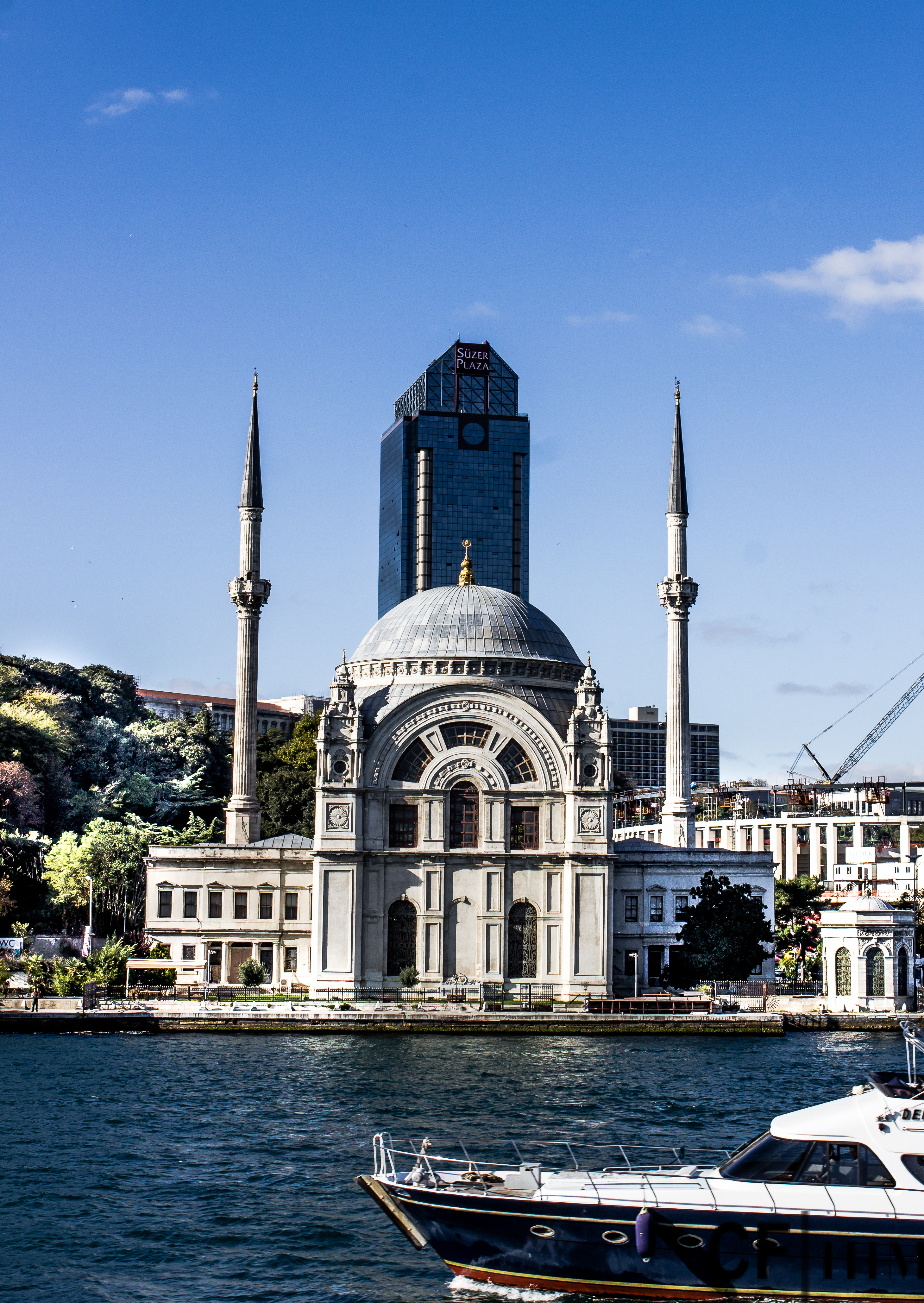 6 thoughts on “Beautiful Architecture – C F HIM in Istanbul”