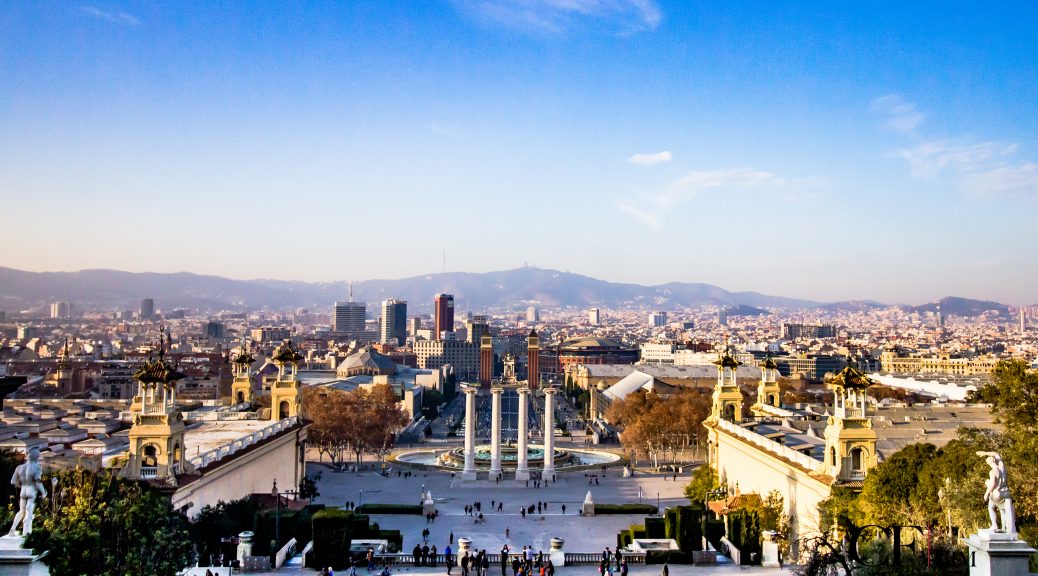 The first thing that always jumps to my mind when ever someone mentions Barcelona is architecture. In my view, there are a few places in the world comparable to Barcelona as far as architecture is concerned. I may not have travelled the entire world to compare it to Barcelona but for the cities I have been to (and I have been to a good few), have very little if anything on this beautiful city.

Spain is filled with varied styles of architecture ranging from Romanesque, Mudejar and Gothic to Renaissance, Spanish Baroque and Catalan Modernisme. Religious conquest played a vital role in the diversification of architecture in Spain. Moorish architecture characterised by mugarnas, horseshoe arches, domes and decorative tiles was introduced from North Africa through Islam, while Roman catholic brought in Byzantine architecture. The world over, architecture is a sure way of preserving the legacy and lifestyle for nations for period in history either by foreign conquest or local talents. Spain is a great example of how a nation’s heritage and history can be understood through architecture.

I was completely blown away by the beauty of the buildings in Barcelona the very first time I visited. To be precise, I feel in love with Antoni Gaudi’s work which falls under Modernisme kind of architecture. In fact, it was my first visit to Barcelona years ago that sparked my interest in architecture. I remember looking up at Casa Batllo in total admiration at its intricate detail and walking further up to discover the magnificent La Pedrera with its beautiful curves and contours. At the time, I couldn’t fathom how anyone could be so imaginative as to put together such great structures requiring a complete rewrite of the rule book. One thing sense though was the passion that was put into designing every detail.

It was only when I got back to London and read up on Antoni Gaudi’s work that I began to understand how he came to produce such beauties. His primary influence was nature itself as is evident in his buildings natural curves or concrete and twisted iron. They all have an organic feel to them and can be easily distinguished from other structures around. Even though he achieved mediocre grades while studying architecture, he went on to build or renovate many structures eight of which are now listed as world heritage sits. Not bad for someone who had low grades in school eh! 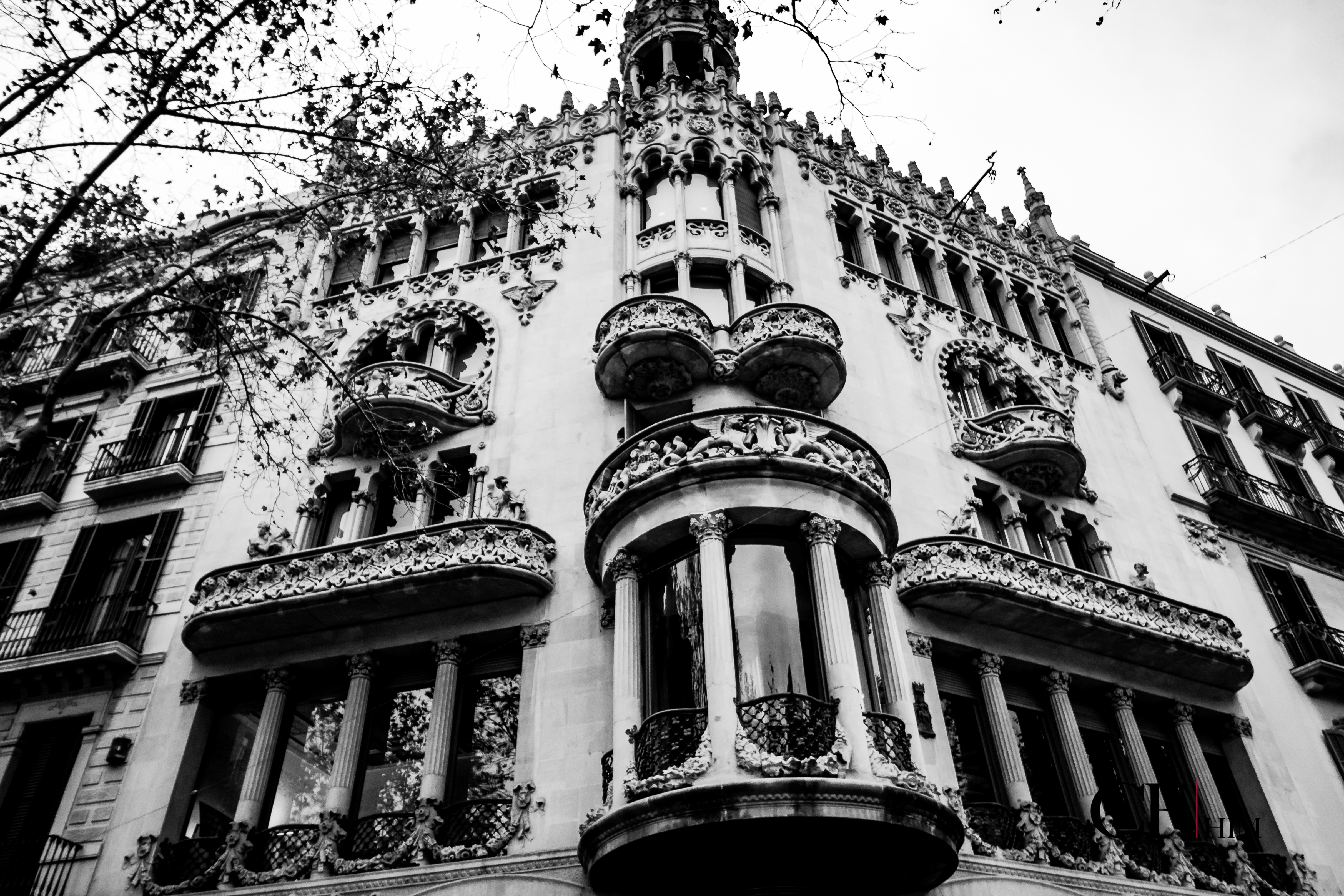 Some of the structures listed under his name apart from the ones I already mentioned above include: Sagrada Familia, Casa Vicens, Guell Pavilions, Palau Guell, Parc Guell and the Church of colonia Guell.

It is worth noting that Gaudi was part of a movement called the Modernisme movement with many other great architects such as Enric Sagnier Villavecchia, Josep Gibert, Cesar Brunet, Josep Cadanovas, Joan Rubio Bellver and Josep Samaranch.

So if you are ever in Barcelona, make sure you see some of these beautiful structures. You will surely appreciate them whether you are into architecture or not.

If you have already been, please share you experiences with us in the comment section below. Tell us if you have a favorite structure or building in Barcelona.

Make sure you follow my Instagram page @cutsforhim for daily updates on travel, style, fitness and more.

One thought on “C F Him in Barcelona: Architecture at it finest”