It has been a few months since i did anything on the series “Mind the details”. Just in case you have not read any of my pieces on this series, Mind the details is intended to highlight accessories that enhances style. For this episode, i just want to talk about a small but significant piece such as the cufflink. 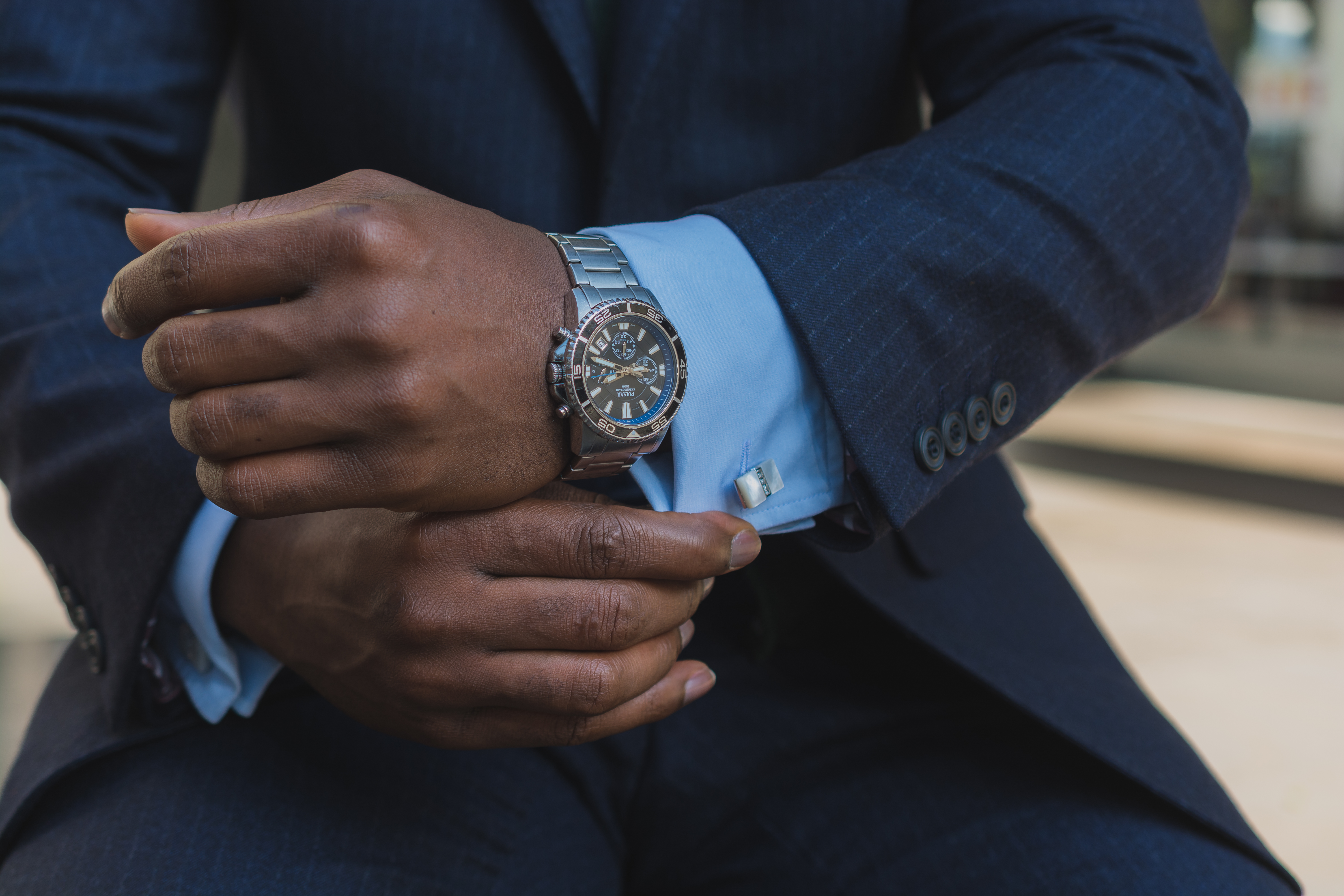 Cufflinks are one of those accessories that are massively underrated. Some even question their existence in a man’s collection of accessories. The use of cufflinks has been documented since the 1700s but like many things, no one really knows when they were introduced. 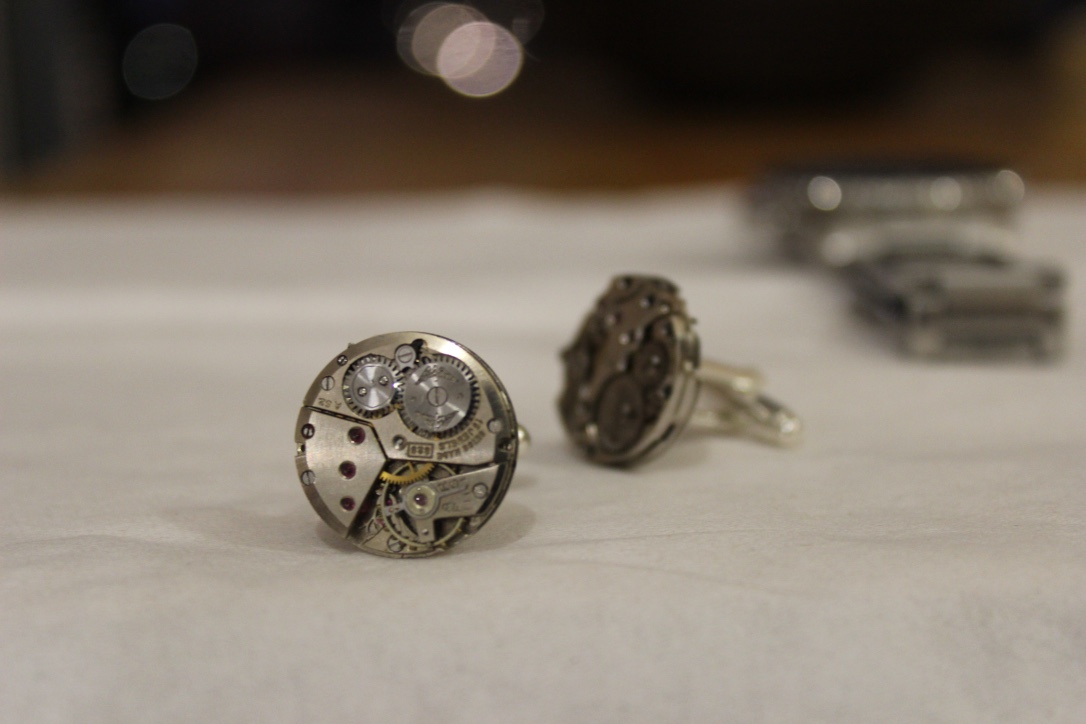 During the late 1700s, Cufflinks were accessories for rich aristocrats. Cufflinks produced then were made from gold, silver and sometimes had diamonds set in them. 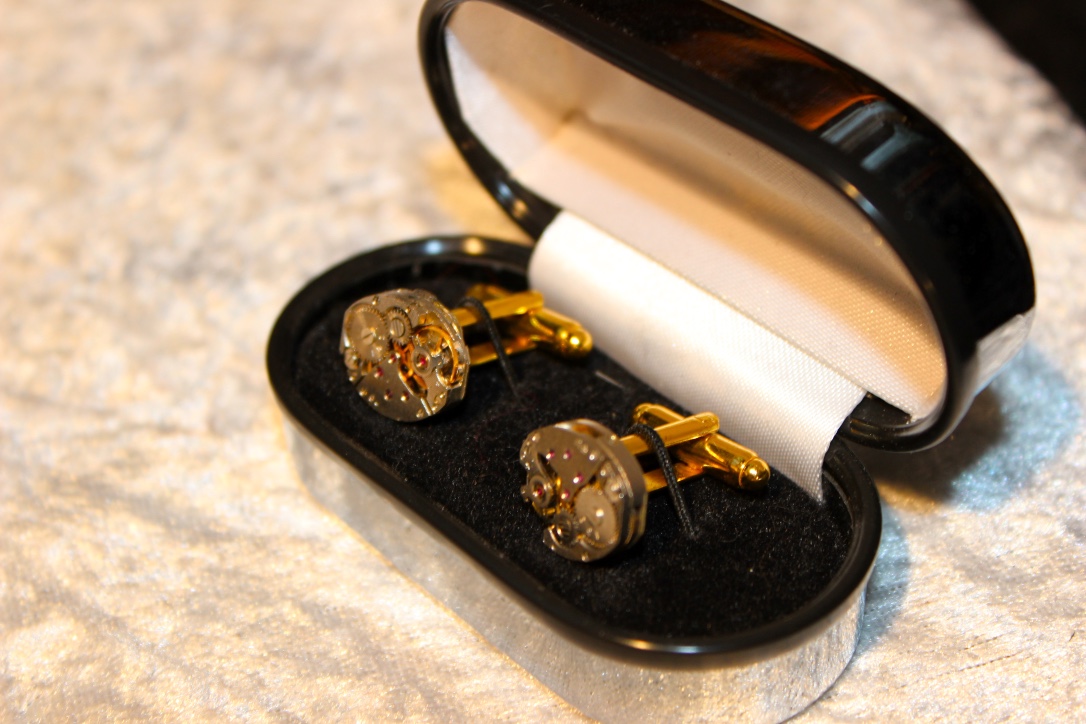 Today, the use of cufflinks is seen by some as a style statement while seen as an inconvenience by others. The fact that they are usually small and can be fidgety to put on is a turn off to some people. Personally, that’s where the appeal comes in for me. Style is not always about wearing the most obvious things but paying attention to minute details like cufflinks can say a lot. 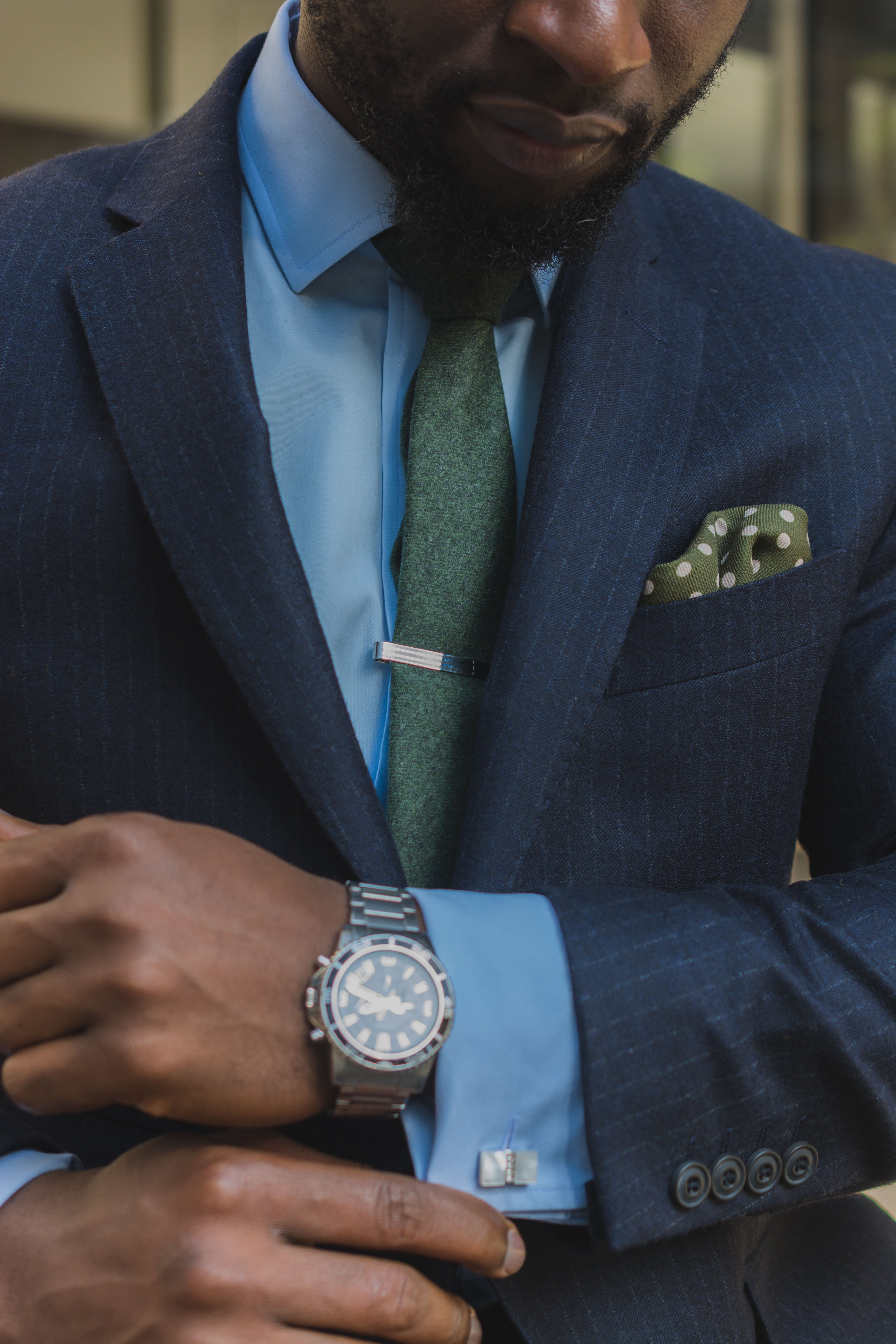 3 thoughts on “Mind the Details: Cufflinks”