About a month ago, I went to a cover reveal for a magazine called Blogosphere which I was featured in. Blogosphere is an internationally distributed publication written by bloggers for bloggers. In fact, this was my very first feature in a magazine and as it happens, my first cover reveal party. I was quite chuffed when I received an email from the Editor-In-Chief herself Alice Audley inviting me to the party. Even thought I was featured in it, I did not know what to expect in the content of the magazine or the format of the party. 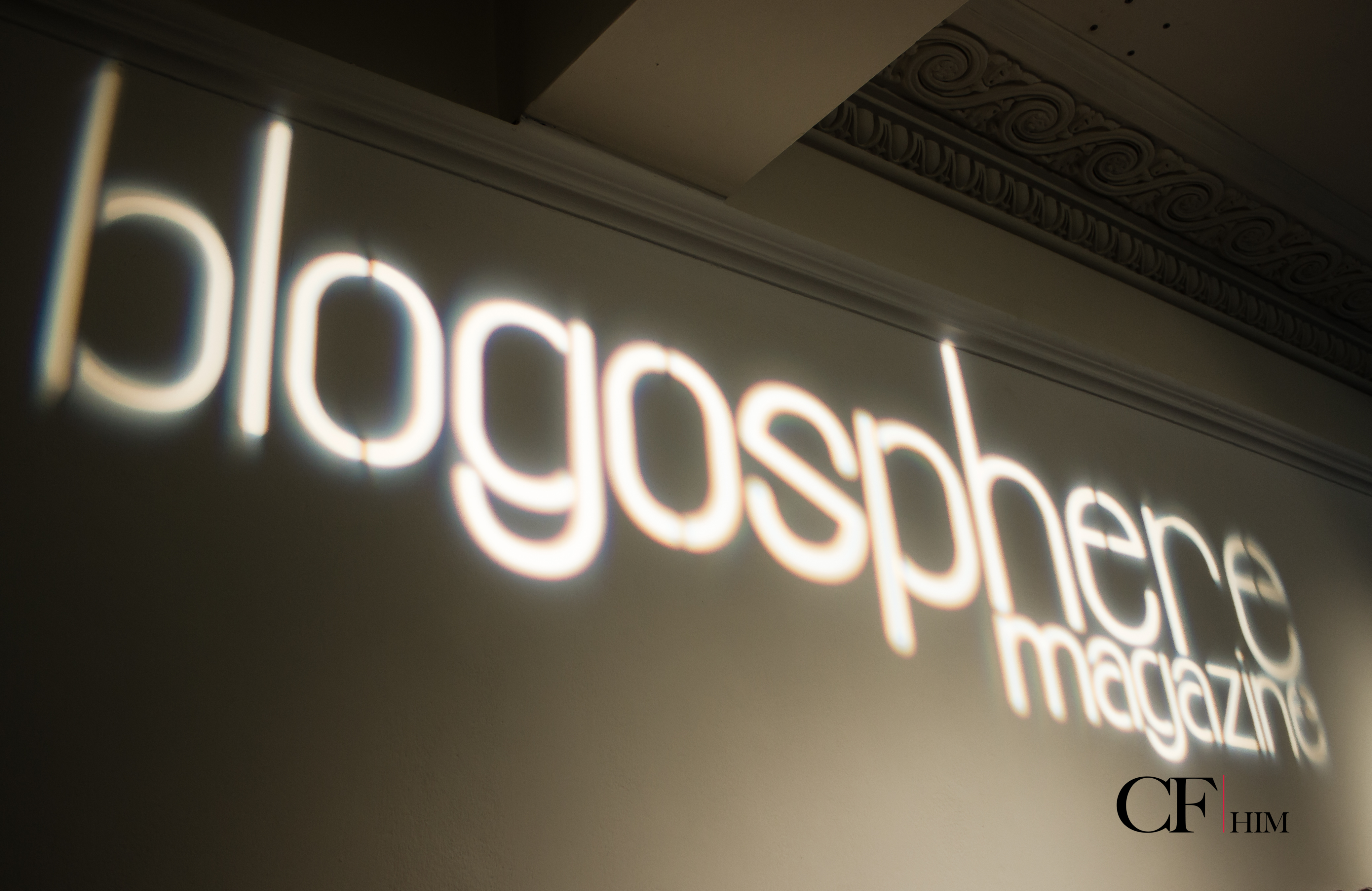 Before I go any further, I have a massive confession to make. Prior to my feature, I had never bought blogosphere or indeed read to back to back. Awkward right? Wait till you hear the rest of the confession. I actually do not like reading at all and would do anything I can to avoid it. As a blogger and stylist you would think blogging and readying go hand in hand right? Read a few publications, draw inspiration from them and then write. Simple logic really isn’t it? I always wondered why I did not read as much as I should. After many years of ignoring what I called a complete travesty of any human keen to increase knowledge, it occurred to me that I actually have a very short attention span when it come to reading. The first 3 minute of me readying anything has an impact to whether I continue readying or not. If something of interest does not jump at me and capture my interest then forget it.

The fact that I don’t read as much is one of the things I am working to improve on believe me. So the fact that I had not bought blogosphere before had nothing to do with the Magazine itself. 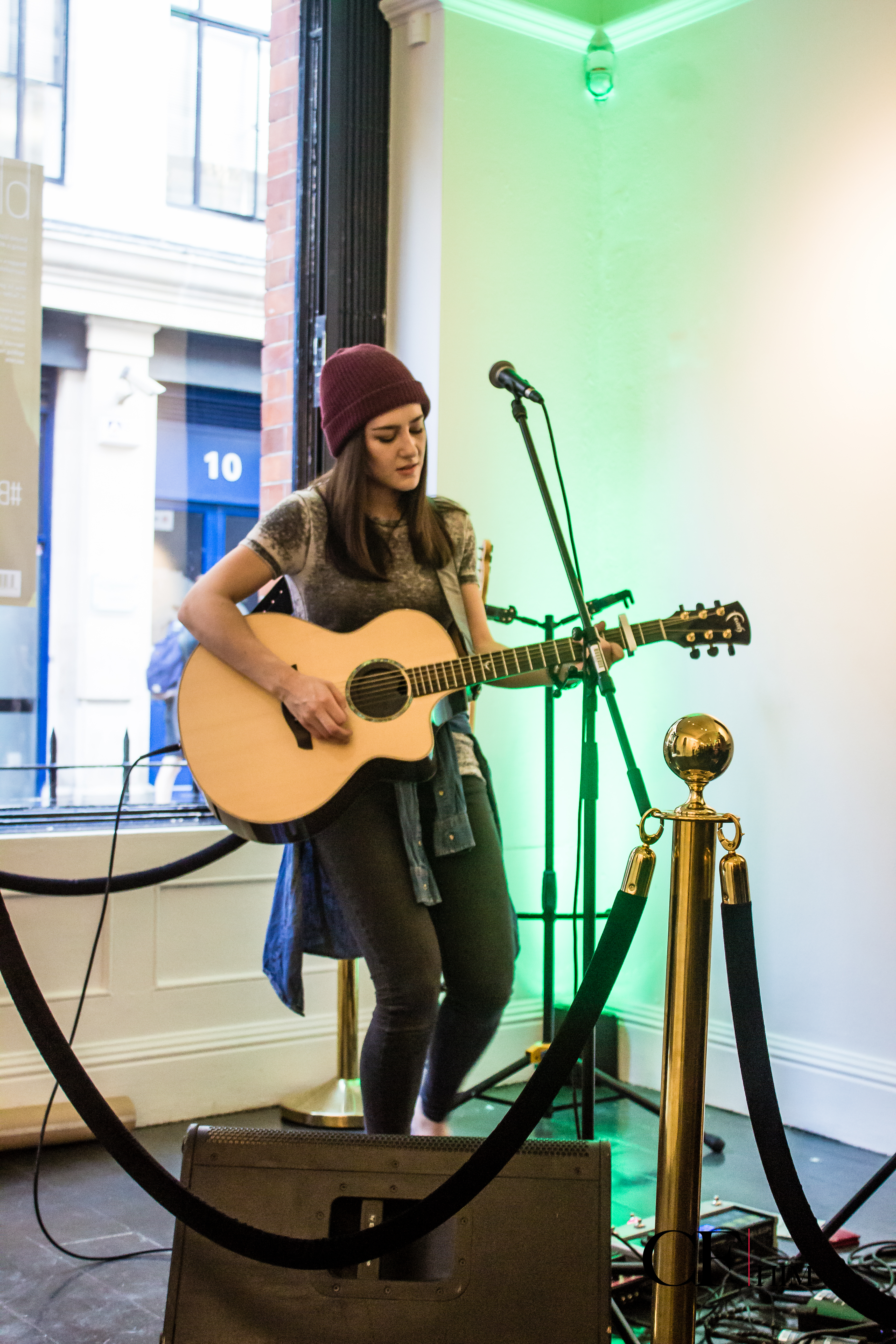 Apart from the fact that I was featured in it (wink wink), I thoroughly enjoyed reading ever bit of issue 9. Who would have thought that reading anything would peak my interest so much eh? As a stylist, the fashion section got my attention first but I was very grateful I did not just stop at that section. The photography section really pushed my imagination as I went through every image taken by photographer Tom Falthers. All the images were engaging but I found myself engrossed for a considerable amount of time in the portrait titled “Sarya with RPG” taken in Iraq last year. This portrait is so powerful that I already made so many stories in my head just looking at it. Tom Falthers, well done my friend. 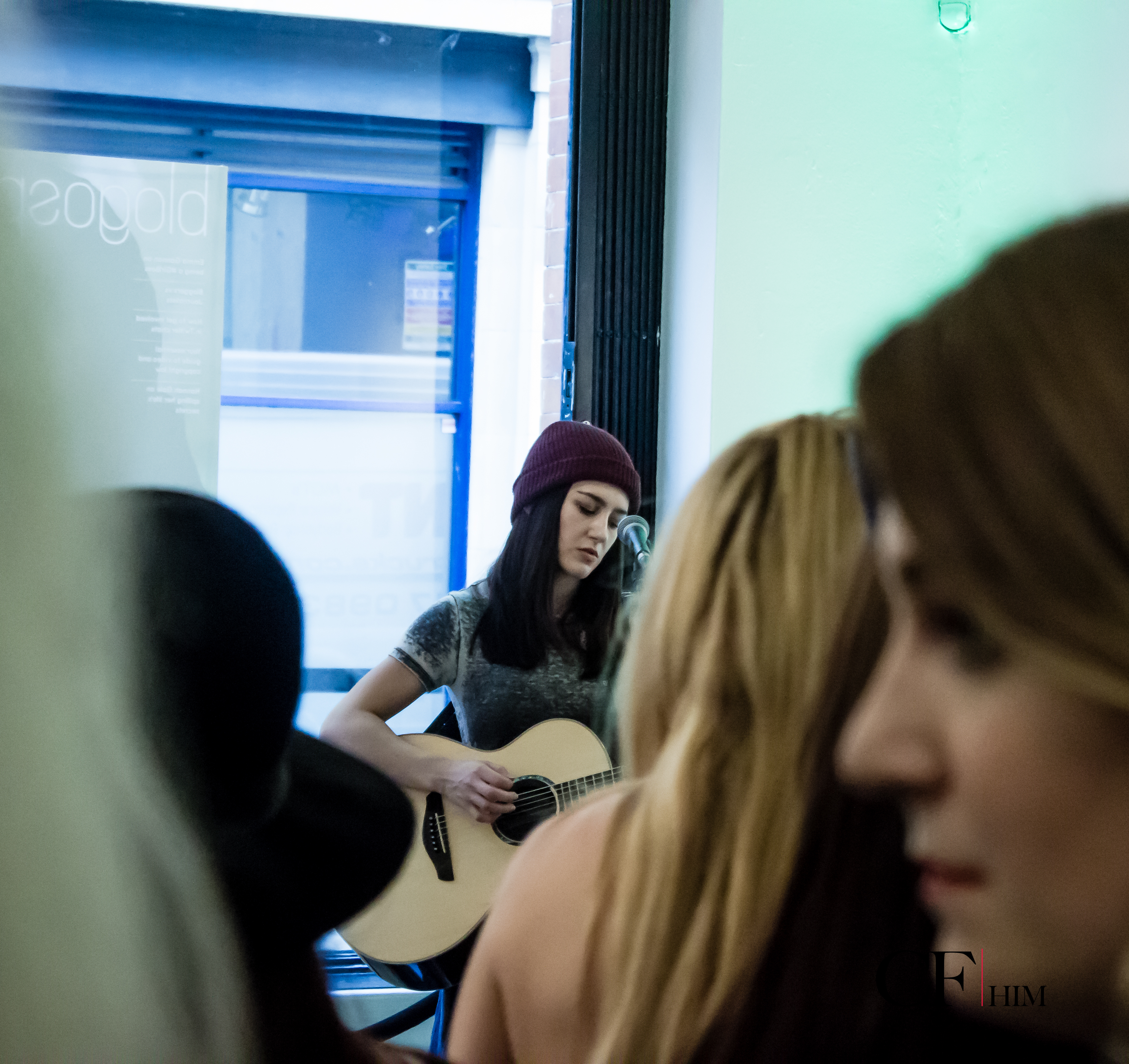 As someone who enjoys spending time behind the camera myself, your work is amazing. 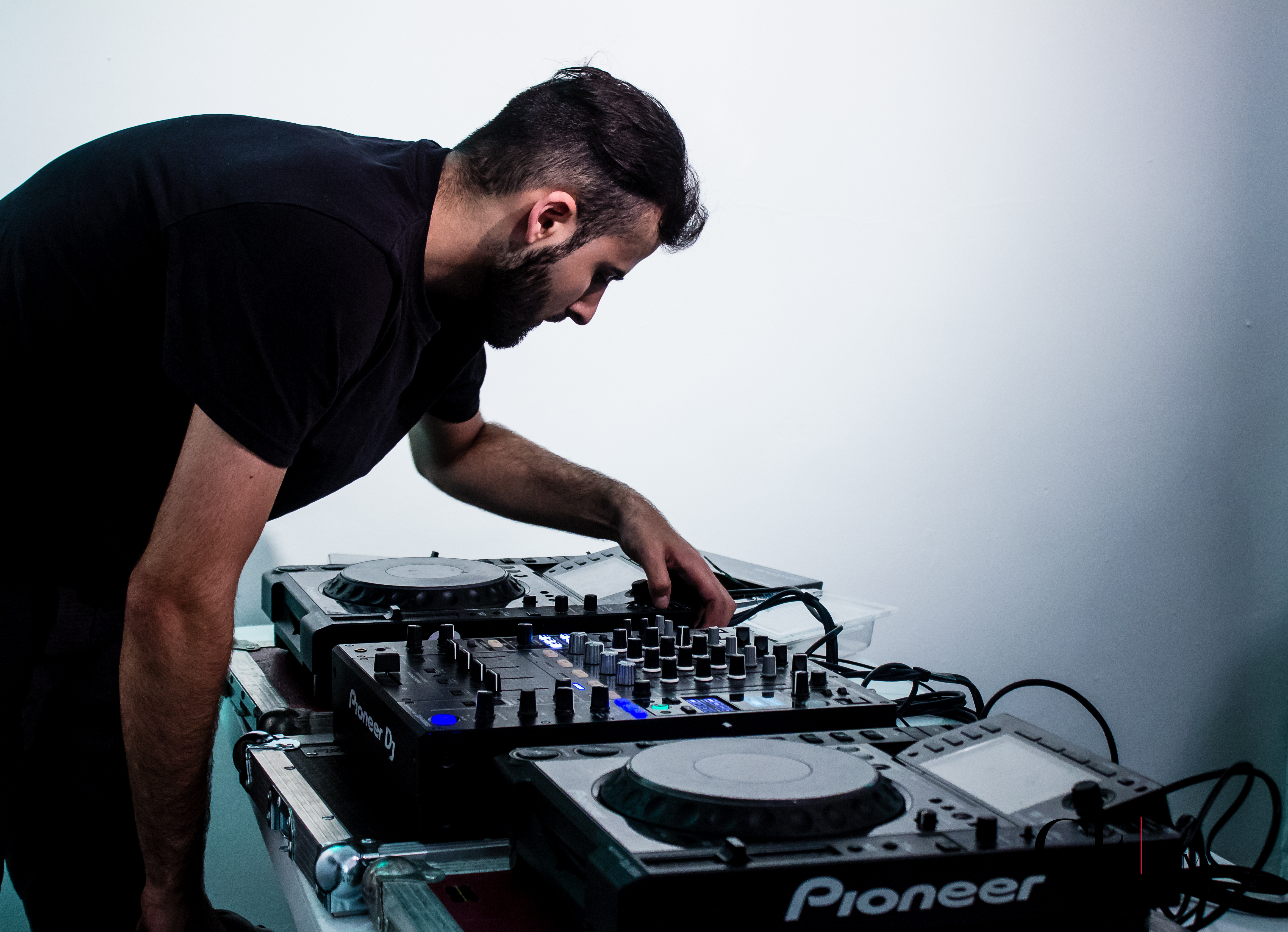 Another read I gave special attention to was that of Ella Grace Denton (Cover girl). I just love the honesty in the piece especially at such a young age. To be able to balance online fame with real life is something even the Hollywood heavyweights struggle to do. Hats off to you, young lady.

Anyway enough of me talking about the content. I urge you to pick up a copy from any of these stockist found here or simply subscribe online here. 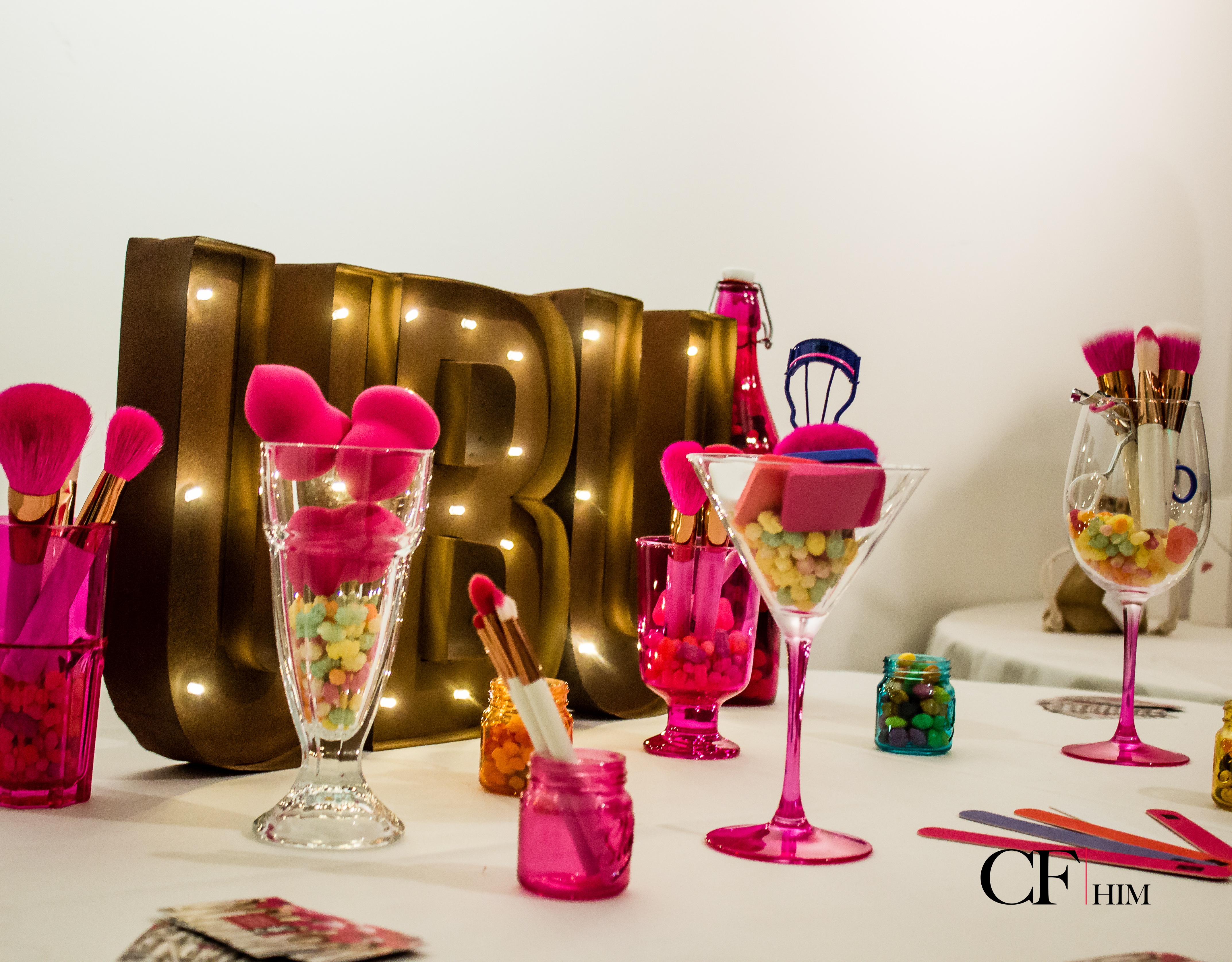 You might be wondering what makes this magazine different to others. In my view, the fact that the magazine is written by bloggers is a great selling point. This means the style of writing and composition differs from one piece to another. Each writer brings something different to the table even when talking about the same issues. Its organic, fresh and honest. I am already looking forward to the next issue in September.

The cover reveal event itself was packed full of bloggers, photographers, writers, graphic designers and creative people. It was such a pleasure to meet and mingle with such a vast array of people who share similar and varying interest. I left the event feeling connected to many other bloggers and writers. 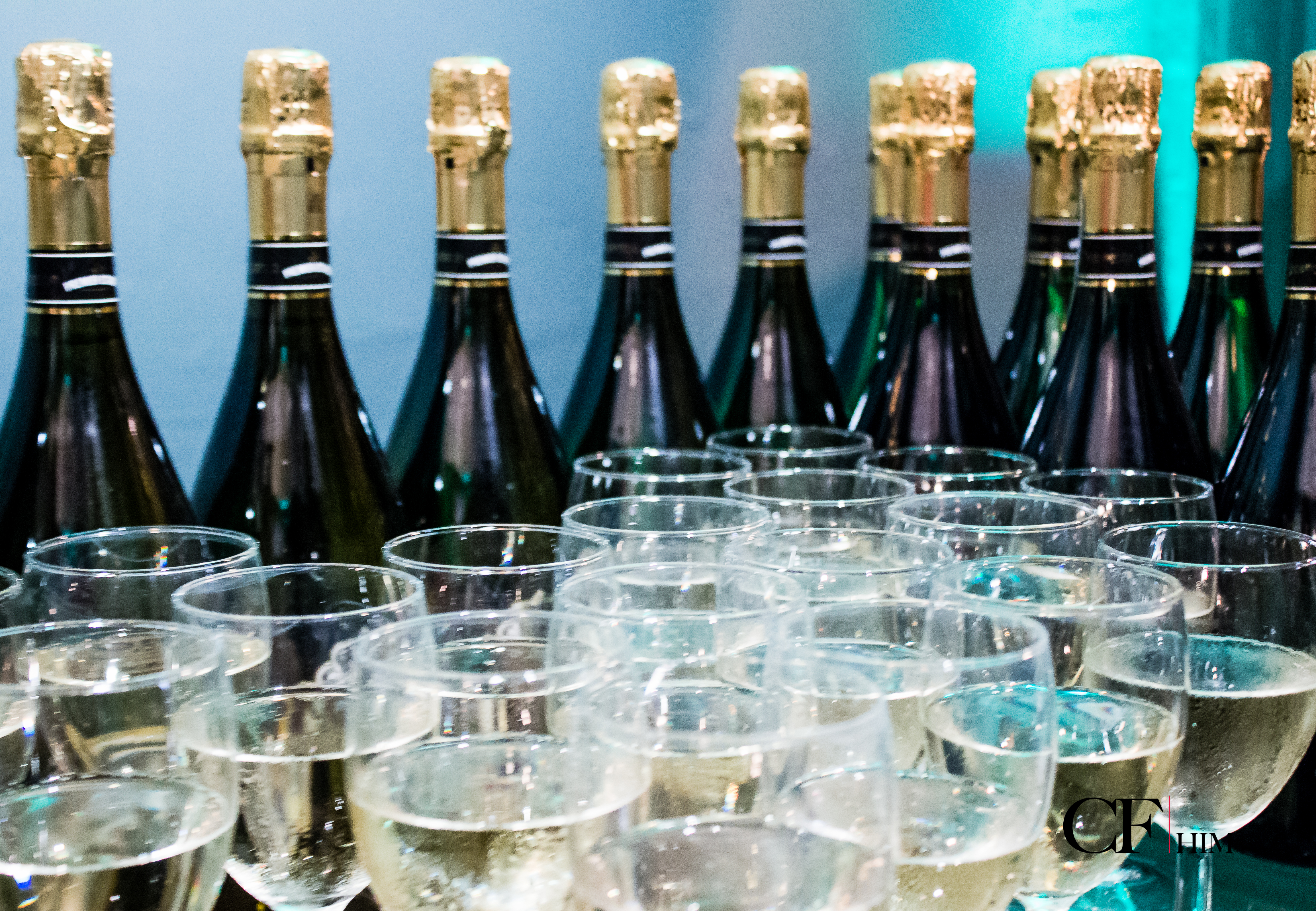