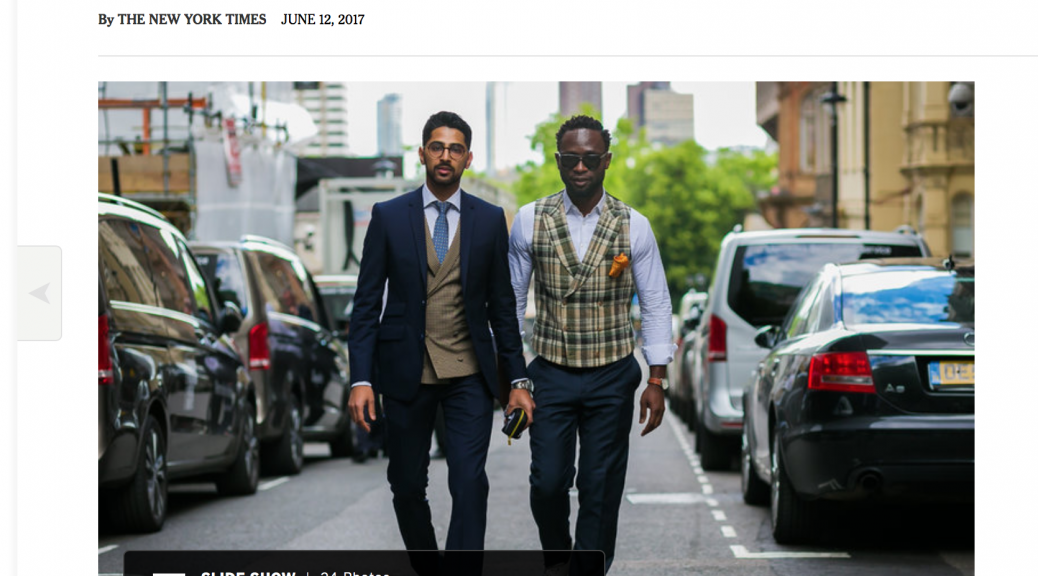 I chuckled the minute I saw the photo as it was a bit wired seeing yourself on other people’s publications and you have no idea how your photo  got there in the first place. It kind of brought back good memories of SS18 when myself and a few friends decided to check out the event.

In all honesty, I was reluctant to go for many reasons, two of which are:

But anyway I went and I was happy I did. Apart from the fact that I got to network and make new acquaintance that I could potentially do business with, I got featured in more magazines than any other season. I am still chuffed for all the features in all these magazines and newspapers.

I have already shared some of the features on my instagram page but thought I put them all together here. 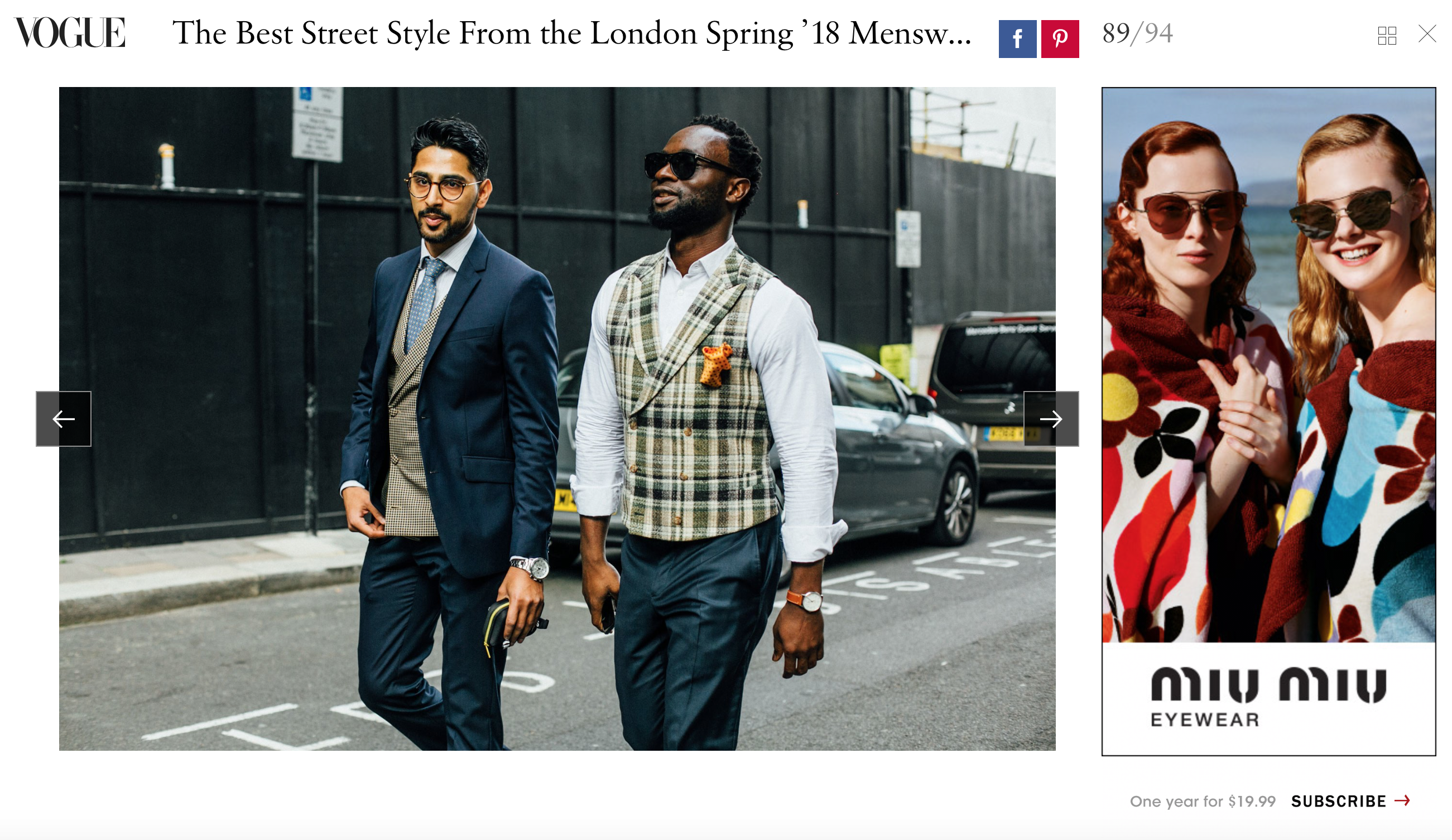 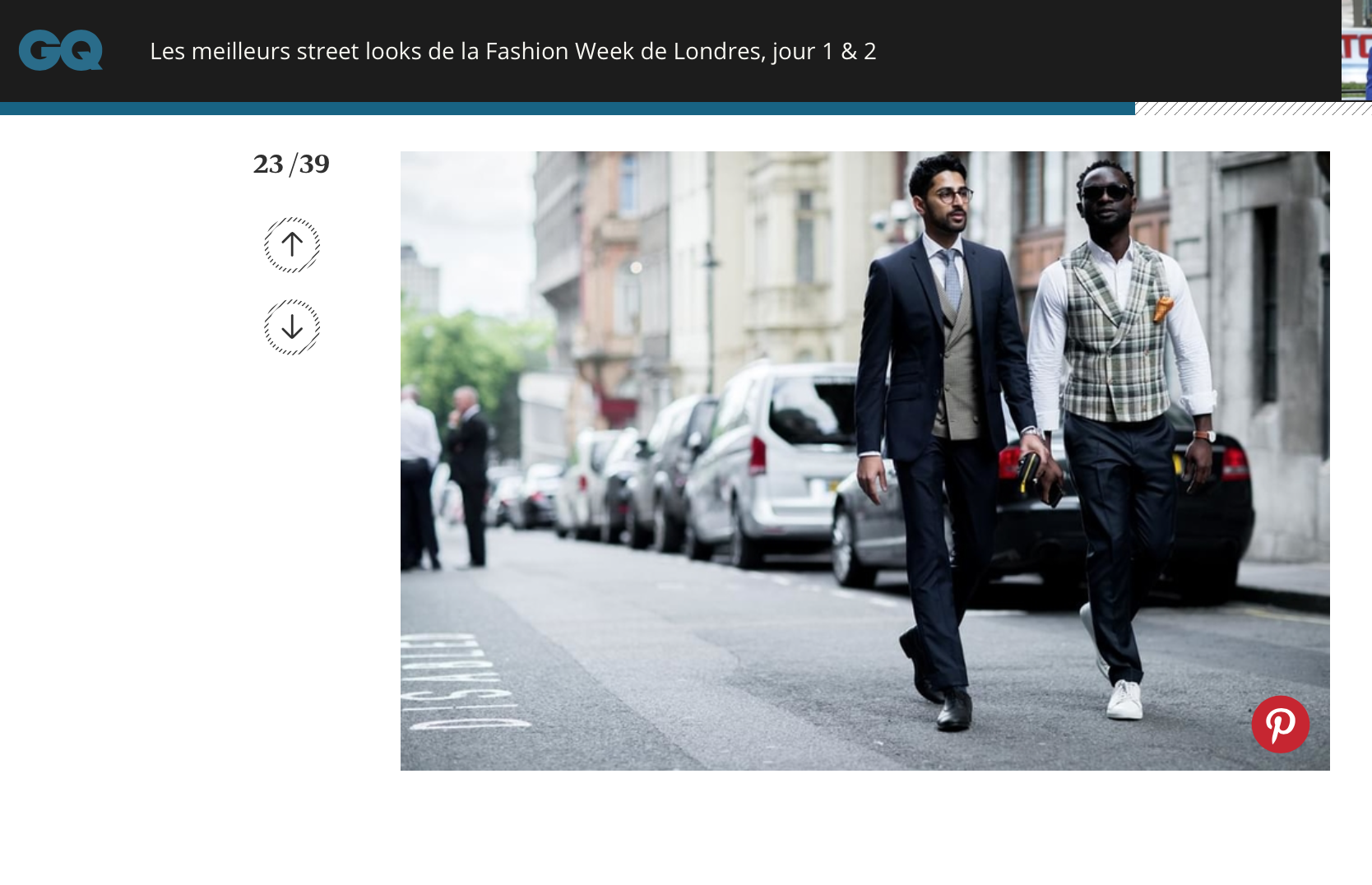 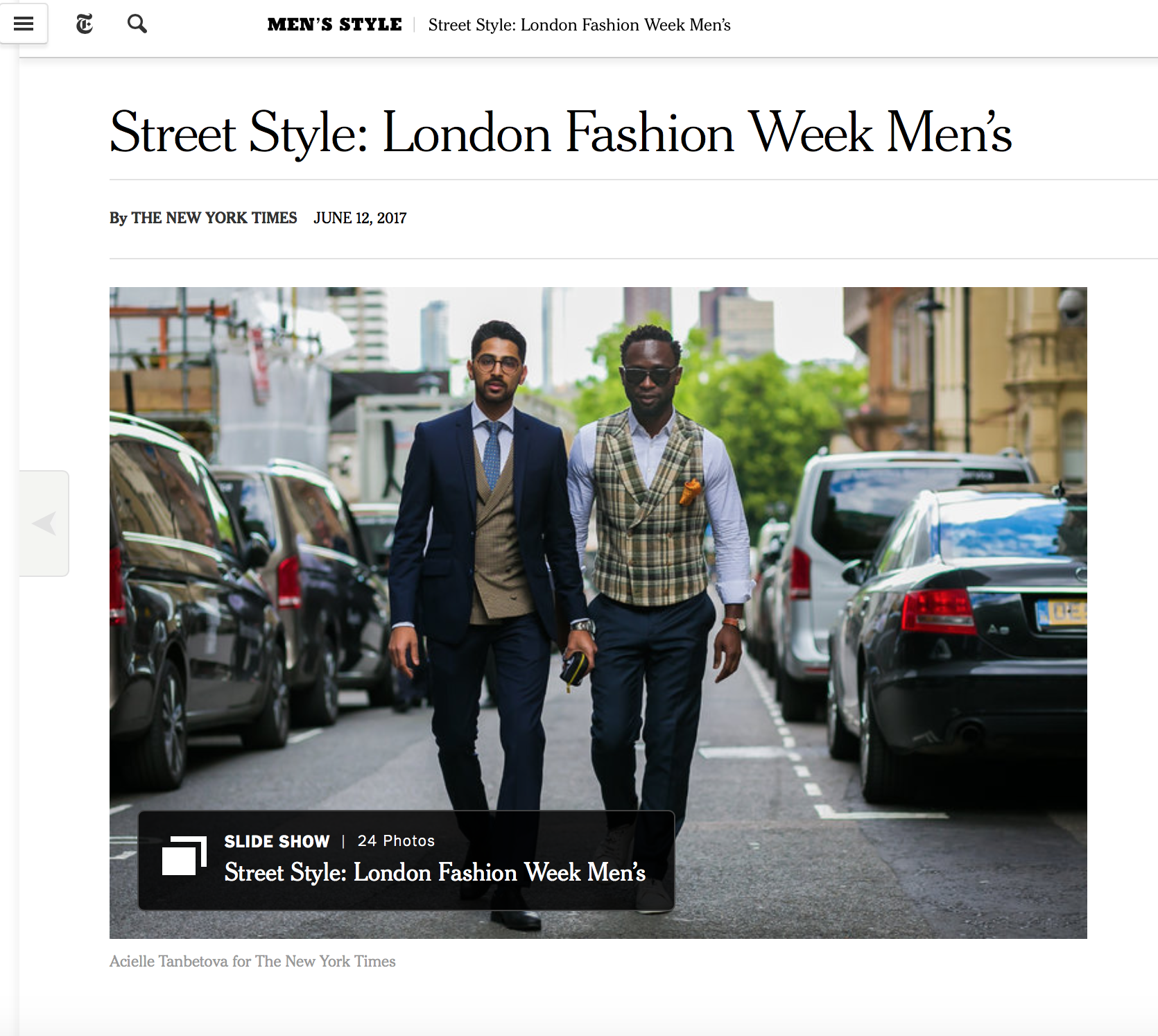 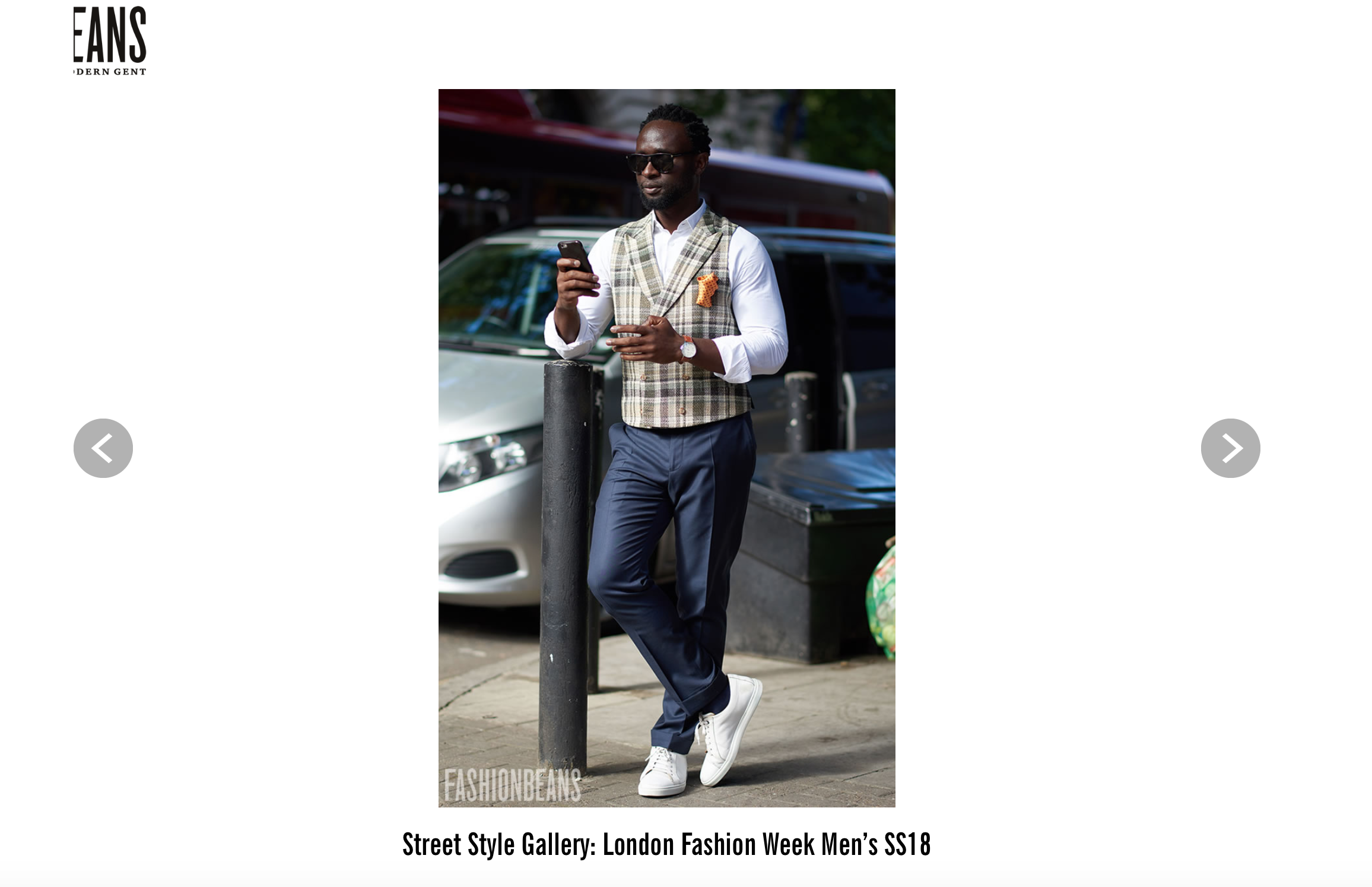 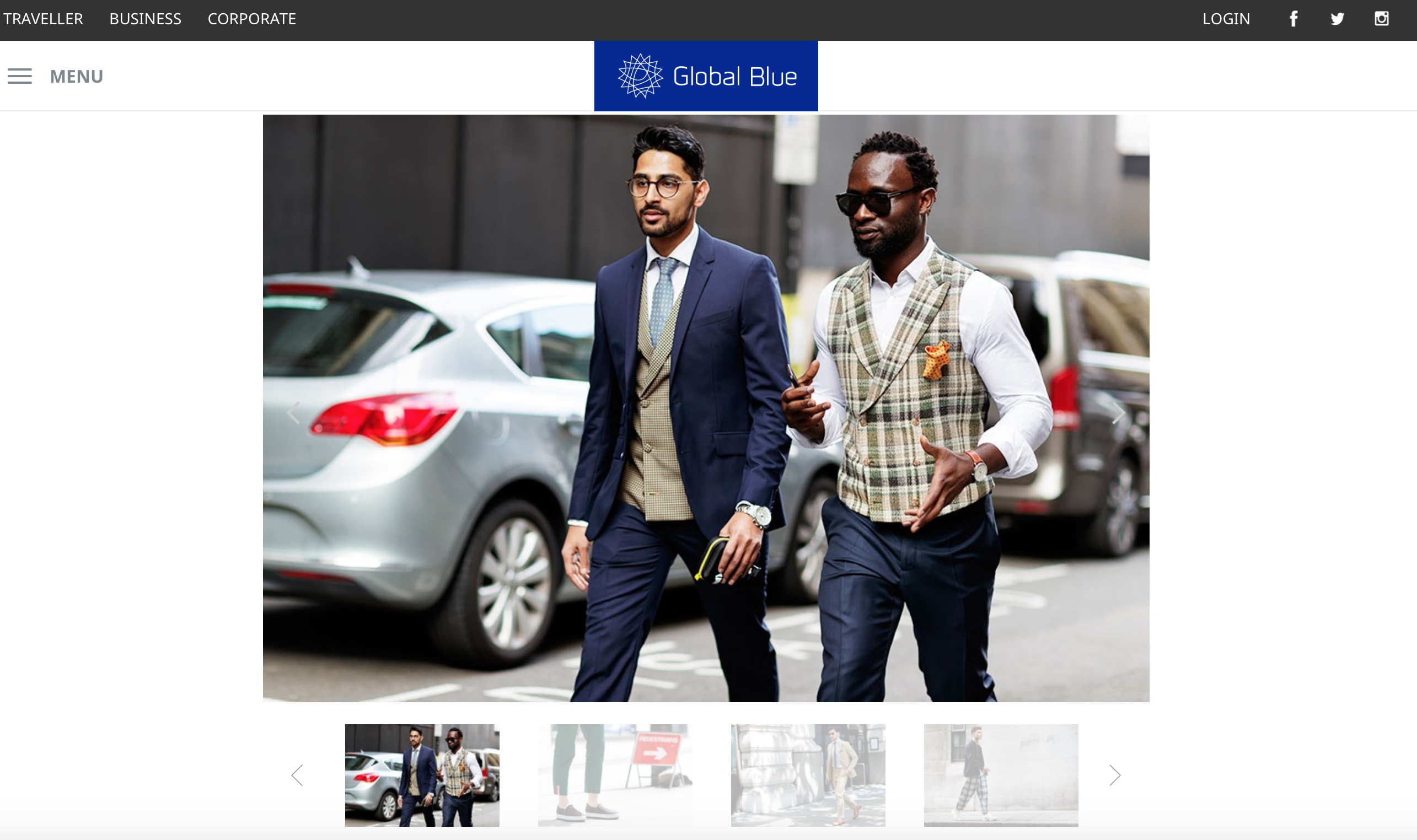 Don’t forget to let me know your thoughts below. Thanks for reading.