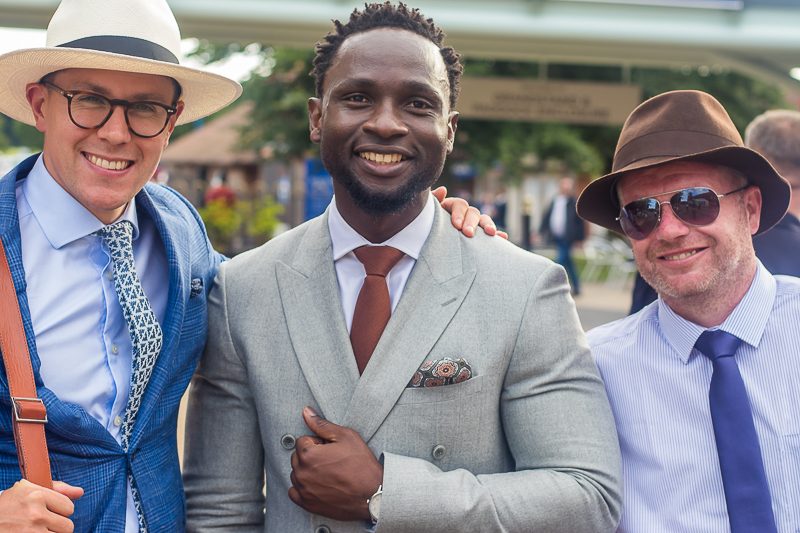 Wow! Yeah thats right I said wow. I have never started an article on Cuts of Him with a wow. That’s exactly how I feel about the Moet & Chandon July Festival at the Adnams racecourse.

I received an invite from The Jockey Club a few weeks ago to the Newmarket racecourse and I have been looking forward to it ever since. However, I have to say that nothing could have prepared me for such an adrenaline filled day.

My journey to Newmarket for the races was a bit dramatic due to miscommunication at Kings Cross station between myself and a station staff. The train journey itself went well as I changed at Cambridge for another train to Newmarket. I eventually got to the races two hours later than scheduled but I was not going to let that spoil my day. 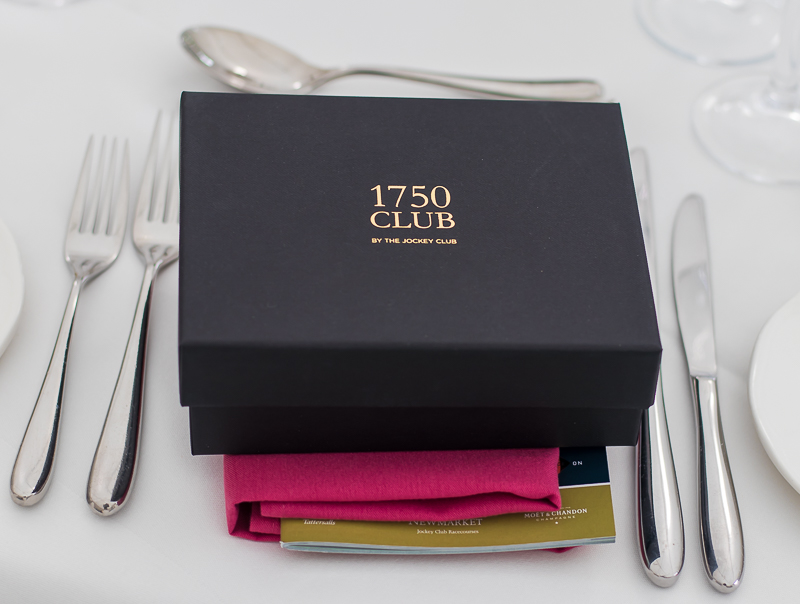 Upon arrival, I was greeted by the lovely Lucy who was part of the hosting team for guests invited by the Jockey Club. I then sat down to a meal of the most delicious steak I have had in a long time washed down with a glass of Champaign.

Straight after my late lunch, I grabbed my camera and headed out of the pavilion box reserved for us. Snap snap snap, I was taking pictures at anything that moved lol. It was at this stage one of the style awards spotters approached me to enter into the competition. I knew the competition was happening but had completely forgotten about it until I was approached. Keen to see how far I will go and have some fun, I entered by filling out a form which was then handed back to the spotters.

I carried on mingling whilst taking a few sneaky shots of people so as to get real candid pictures. Of course, I got caught a couple of times but the situation quickly turned into laughs and banter. There was one particular situation were one of the track-side bookies shouted “Oi you”. I raised my head to a lady with a big smile on her face saying “come over let me see that photo”. Turns out there she wanted another shot, but this time from her “better angle” as she puts it. We both laughed heartily before I moved on to watching another race.

The horse races themselves were quite spectacular. With my camera in hand, I positioned myself along the fence of the tracks to capture some shots of the ongoing race. From a distance, I can see the horses charging forward to a waiting roaring crowd. What seem to be a gradual build up was over in a couple of seconds as the powered passed me. Blimey that was fast. I couldn’t get a single shot in lol. I will be better prepared next race I said to myself. 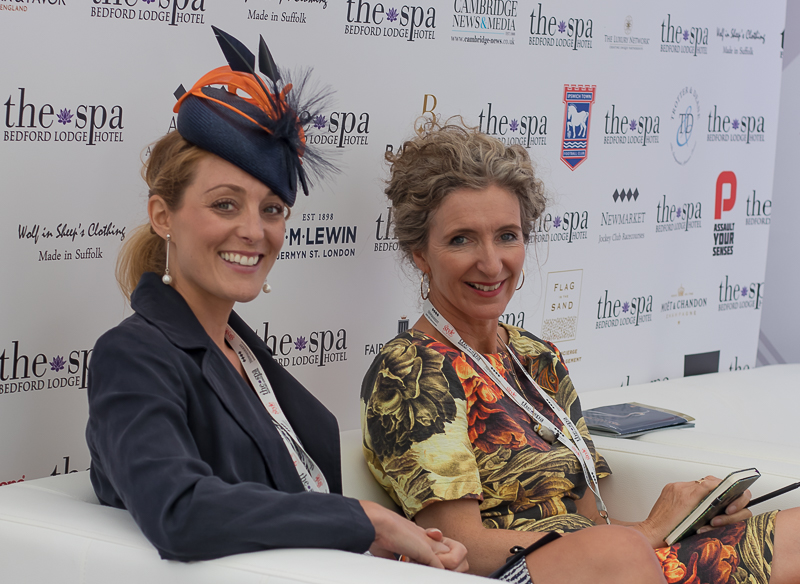 A few minutes later, I reached for my vibrating phone from my jacket pocket to a text which read “you’ve got through to the top ten Best Dressed Gent at the Newmarket Racecourses”. As you could imagine, I was absolutely elated about the news. Up to that point, I did not dwell over the competition. But now it seems I am in with a chance of winning. I was even starting to feel myself lol. My shoulders could barely carry my head as I grin from cheek to cheek. 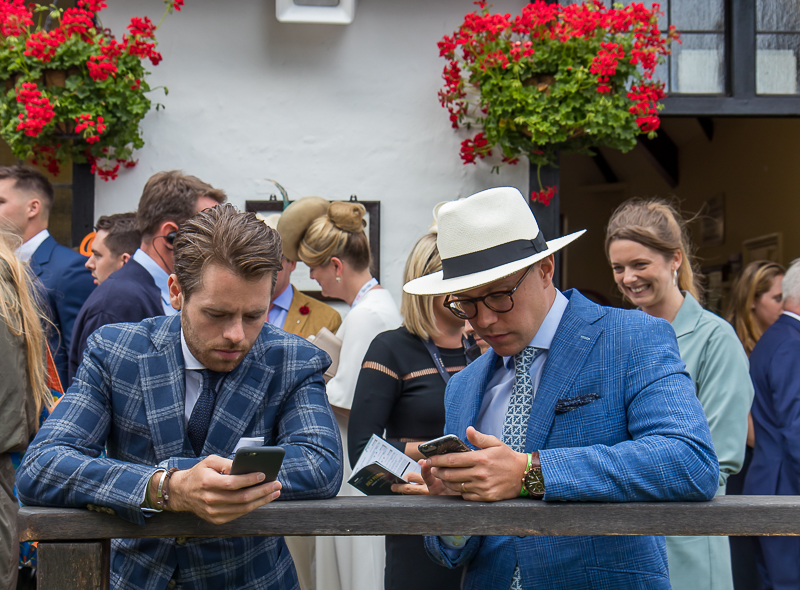 After lining up for the cameras, the winners and runners up were announced and as you can imagine, I was slightly disappointed not to be among them, boo. From not thinking too much about the competition to actually starting to believe I was in with a chance, what a mix of emotions eh. However, I can honestly say that the winner and the runners up were well deserved. All three really brought their A game with different takes on styles. As a stylist myself, I honestly learnt a thing or two from all the contestants. It was nice to chat and banter with the boys.

The day was wrapped up with a DJ set which from what I saw was thoroughly enjoyed by all who were still around.

The entire day had such a great vibe that I am truly looking forward to the next Gentlemen’s day at Newmarket racecourse. The hospitality by The Jockey Club was next to none, honest. There were lots of fun and banter in the pavilion box with other guests such as Jack Bryant, Gethin Jones, Georgia Toffolo, Gary Dennis and of course Adam Tanous from the Dapper Chapper. Hospitality was the best I have had in a long time and I truly hope The Jockey Club will have me again soon. 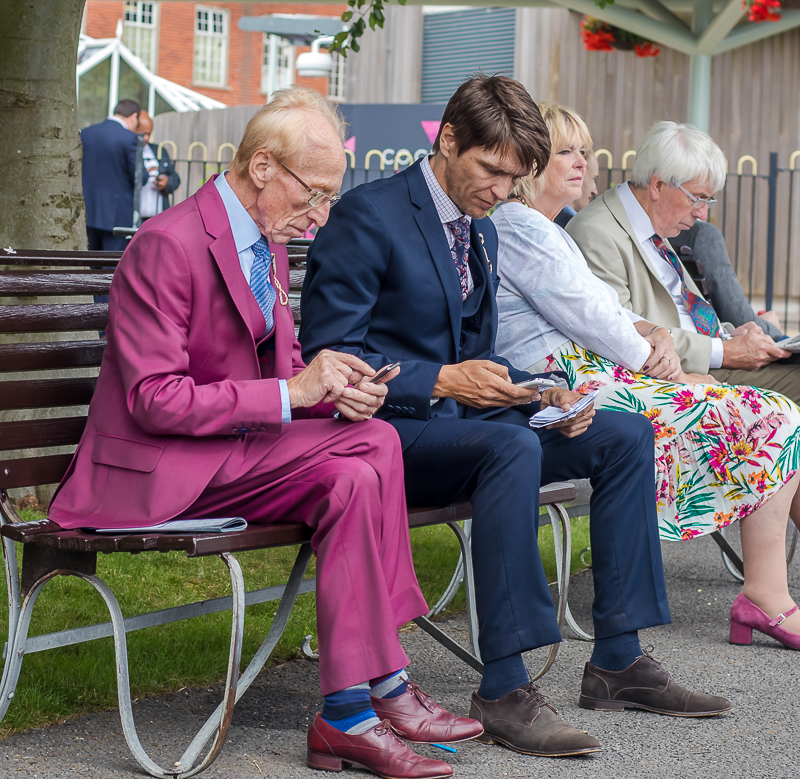 Oh and if you are wondering why I have not describe my look or style choice to the races, don’t worry I will do a separate blog post on it with full details of everything I wore. Thanks for ready and do not forget to subscribe for regular update on everything from Style to Travel and lifestyle. Also check out Cuts for Him on Instagram, Twitter, and Facebook.