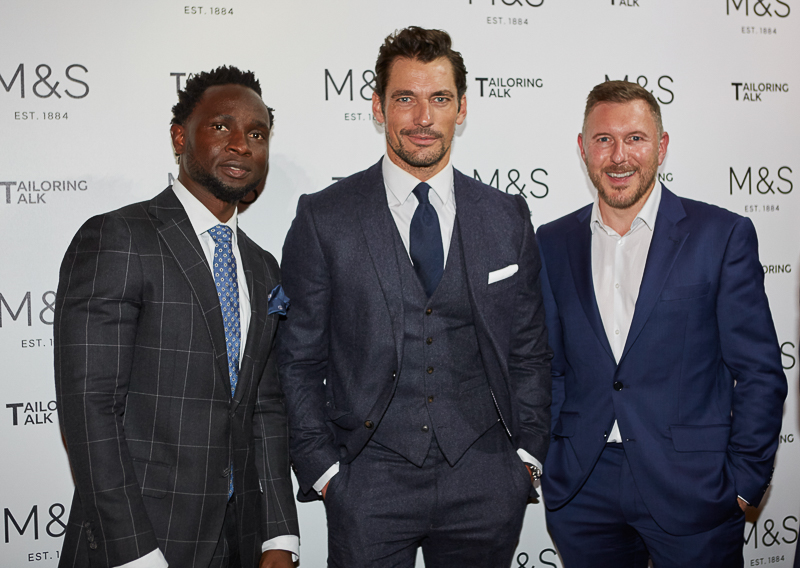 So I got an email on Thursday afternoon from a PR company on behalf of Marks and Spencer inviting me to an exclusive event called Tailoring Talk. If I were to be honest, I almost deleted the email as I was only skimming through my inbox getting rid of spam emails sent by so called social media companies promising to make me a “star” on social media. You can imagine the annoyance. Anyway I am digressing lol.

So I read the invite from Marks and Spencer and the first thing that came to mind was you came too late mate. I had already booked a ticket to go to Paris Fashion Week for a couple of days and one of the days was Tuesday (the day of the event). As regular customer of Marks and Spencer it would have been nice to be there but I had already made other commitments. However, after a few hours of deliberation, I decided I couldn’t afford to miss this event. I literally had to pay for another ticket that allows me to come back to London in time for the event. Yep, its a bit costly but I just had to attend this event. With M&S CEO Steve Rowe and International model and now M&S first ambassador of tailoring David Gandy, I knew there is a thing or two I could learn from them about the brand and tailoring in general.

The event which took place at the Rosewood hotel started with a champagne reception and was followed by a panel discussion. The panellist were CEO Steve Rowe, Supermodel David Gandy, celebrity stylist Sarah Ann Murray, Head of development at Thread Terry Betts, with international fashion model Jack Guinness as host.

From the range of suits M&S offer to the brand’s heritage, there was so much valuable information I personally got from all the panellist. amongst other things, Sarah Ann Murray spoke about what men should consider as they set about styling themselves. Terry Betts gave us an insightful analysis the market for people who get their tailoring done online.

David Gandy spoke about the privilege of being the first ambassador for tailoring for M&S and how it ties into the heritage of the brand. If I am not mistaken, his first suit ever was from M&S. A suit which was owned by his dad but later got tailored to fit him. Steve Rowe nicely sums up the direction in which M&S is going with their tailoring range backed up with some very impressive figures. One out of every five suits bought in England is from M&S. I don’t know about you but I think that is a very impressive slice of the market. 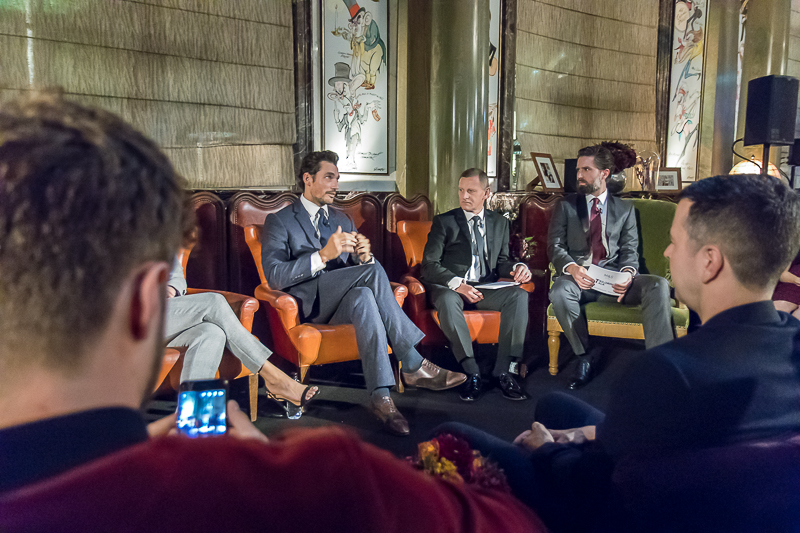 The evening was rounded up with some great cocktails and very tasty canapés. I know for a fact that with David Gandy at the helm of tailoring, M&S is ready to take suits to the next level.