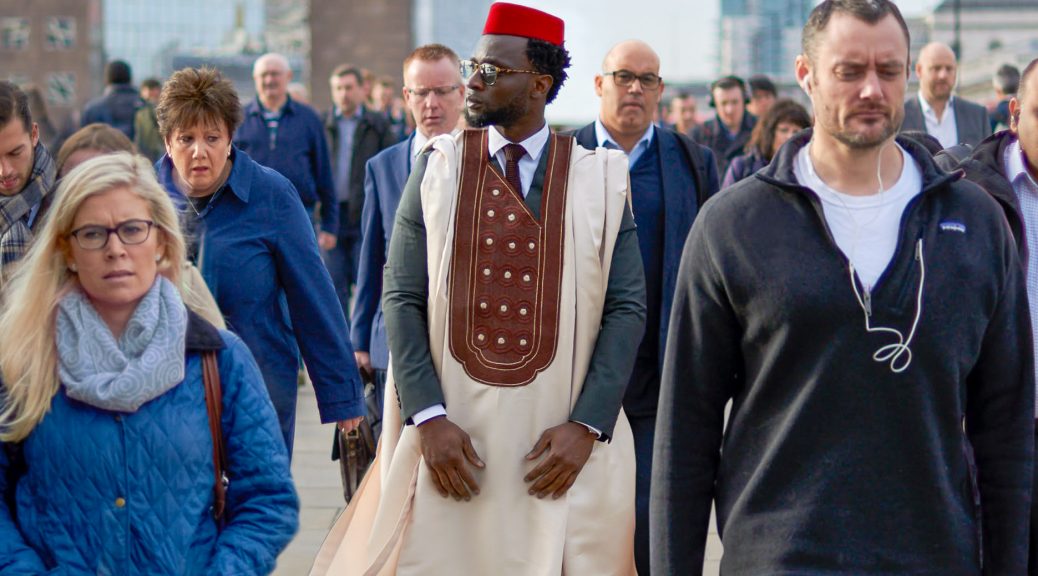 CULTURE! The Oxford dictionary defined it as “The arts and other manifestations of human intellectual achievement regarded collectively” and the Cambridge dictionary puts it as “The way of life, especially the general customs and beliefs, of a particular group of people at a particular time”.  People identify themselves along cultural lines and strong bonds are formed through generations. Culture is as old as humanity itself but has been misunderstood or misrepresented. 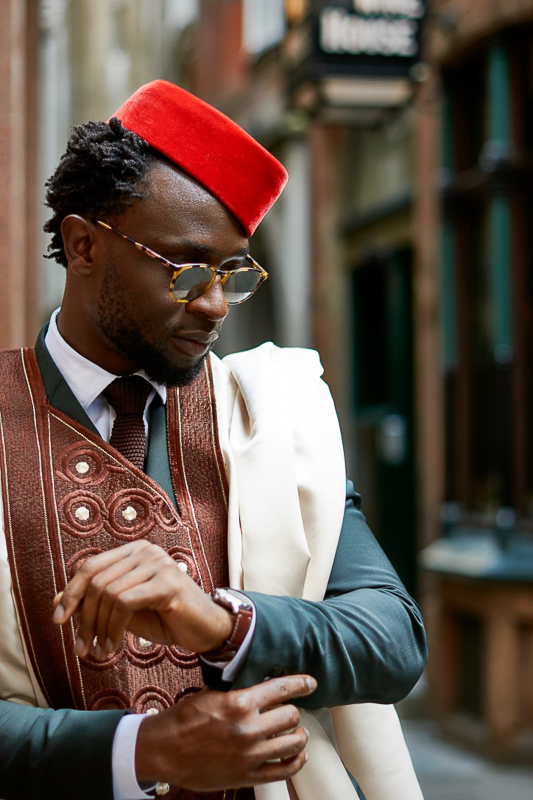 It is usually said that a person will not know where they are going unless they know where they come from. This to my interpretation fits the bill for knowing your heritage culture. I also believe that every group of people practice some form of culture possibly passed down to them. From the food we eat to the clothes we wear, from art and architecture to the songs we listen to, from things relatively insignificant as a gift to more important things such as a language all contribute to defining our culture. 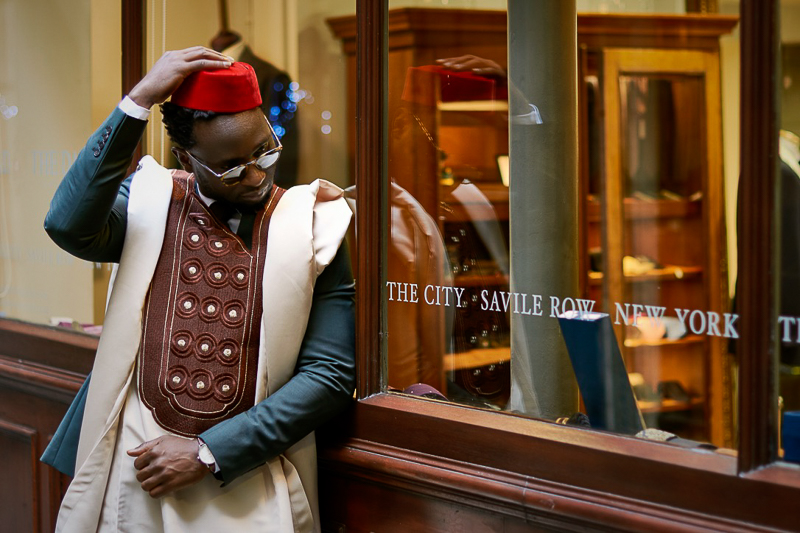 So it always baffles me when people try to define a person using one of the above or even worst, their skin colour. Come to think of it, skin colour is one of the most used criteria to pigeonhole a person. I have actually lost count the number of times people have walked up to me to ask if I was a footballer or a rapper. The one that always gets me is when people ask me “where are you from?”. I am like, West London with a smile on my face knowing full well they meant country of origin. But of course, I was not born in London so why would I have a problem with such a question, you may ask. I find that question to be a loaded one sometimes alluding to “me not belonging”. Most times if the conversation progresses past the first few minutes of awkwardness and in a desperate attempt to salvage something, the phrase that almost always follows is “but you speak such good English”. Now, I have to admit that I have been guilty of exploding into laughter on a few occasions upon hearing this. I have even had someone ask me if I have danced with a spear in my hand when I was in Africa. No mate, I am not a massai warrior was my answer. I have to be honest and say that I don’t think that person meant it in a racist way as I got to find out much later. In fact, I would like to think that (except if I am being naive) most of the above comes from a lack of understanding other people. 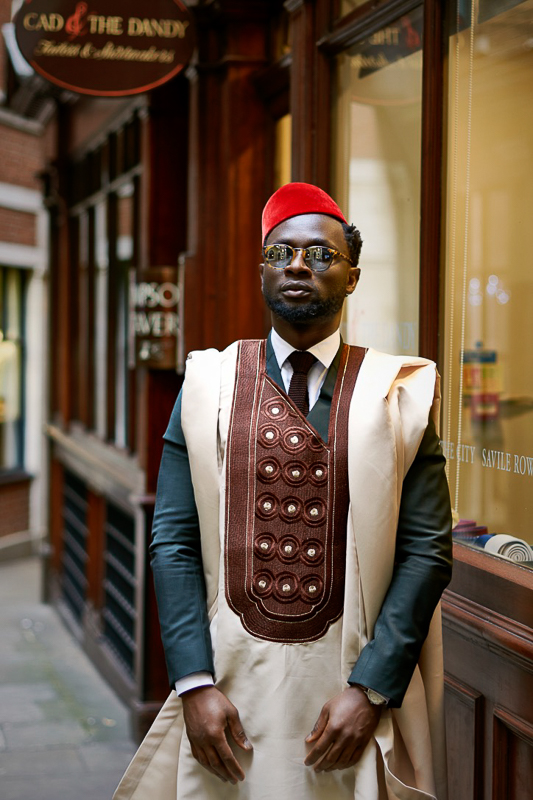 I guess what I am trying to say above it how easily we can put people into a category based on a few truths as in my case, the colour of my skin.

As an African living in England, I do not only have to justify my existence in the Queen’s land, I also have to fight for space when I am on the old continent. If you haven’t read the prequel to this post then I strongly recommend you do here. 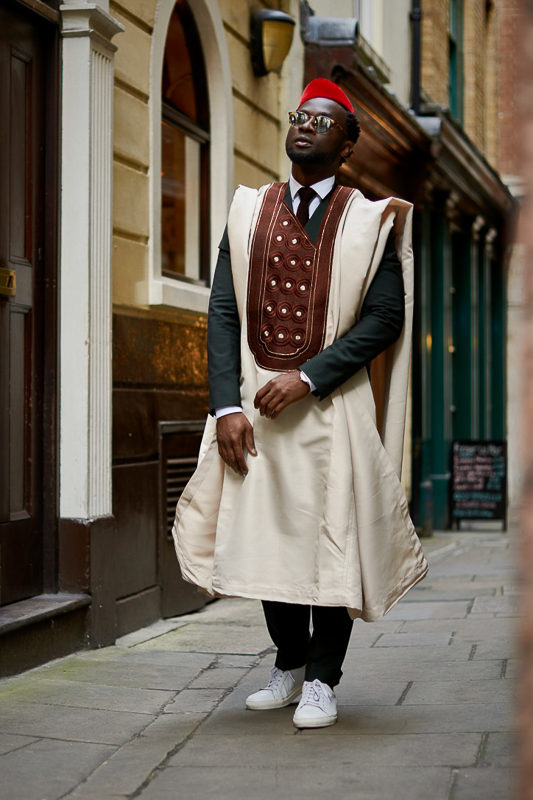 “The problem I face in my want to belong is that as much as I look like the people at government wharf, Freetown,  I do not have a common interest nor was I there to carry out the same activities as the rest of them……. How can I belong to a crowd of people whose reality is so different to mine?”

In that piece, I spoke about the strong desire to belong to a people that look like me. A desire to fit in but being found out in an instant. It is paradoxical to think that the very things that identify me as belonging to one group are the same things that show me up in another. Being black identifies me as an African (Sierra Leonean to be precise) in the eyes of the European but yet is not enough to fit into my home country as I have come to think, talk, and do things like a European. 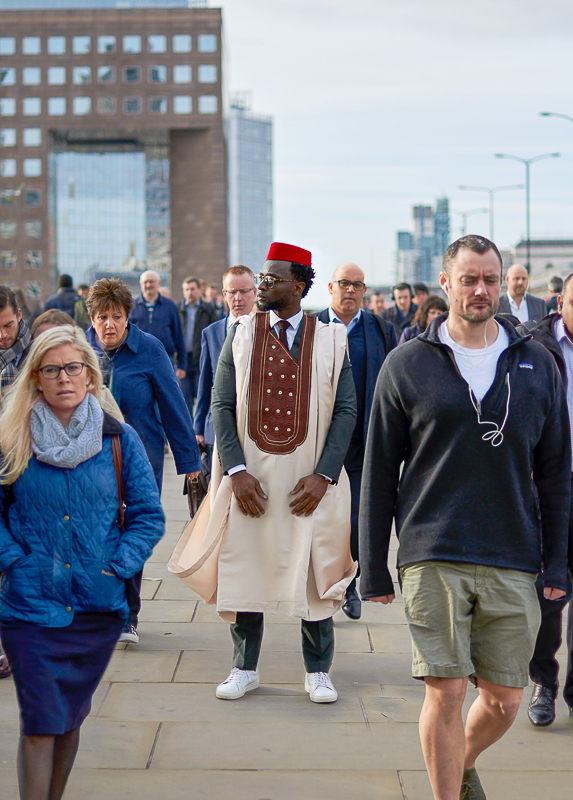 So here I am not fitting in even when I try. Really and truly what I should have named this post is “The Inbetweener”. The Inbetweener is the person that does not quite fit in into any group.

With time, I have come to accept and in many ways embrace the unique place I find myself in. And I know so many people find themselves in similar circumstances. I have come to love sticking out in the process forming my unique identity. 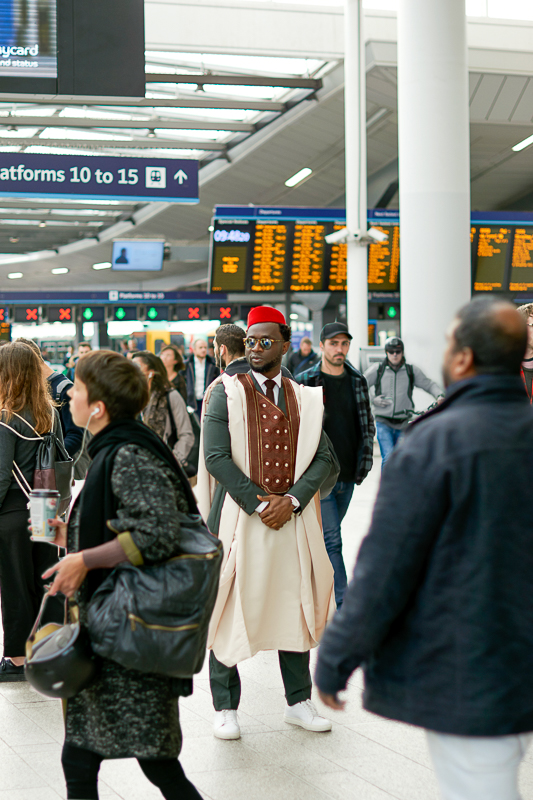 I am an African with a Londoner’s  mindset. I am also the Londoner with a rich African heritage and culture. I am the man who wears his tailor-made suit but also wears his agbada. I am Cultured in Culture.

9 thoughts on “Cultured in Culture | London | Cuts for Him”