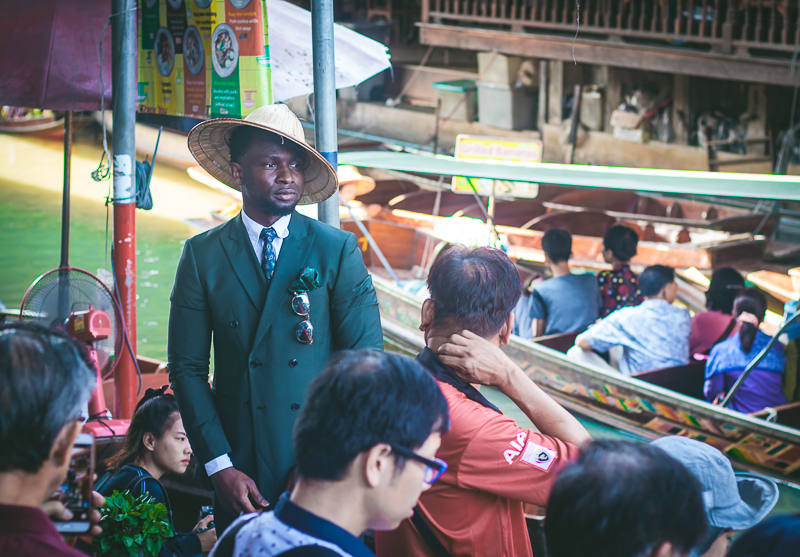 Cultured in Culture is a short series I started last year when I visited Freetown, Sierra Leone. In all honesty, it was meant to be a one-off piece that turned into a mini-series. I would encourage you to catch up on the last two here and here.

As a stylist, I have always tried to infuse different cultures into how I put an outfit together. Cultured in Culture also borrows heavily from places and the people in those places. I mean, culture is mostly about people right? 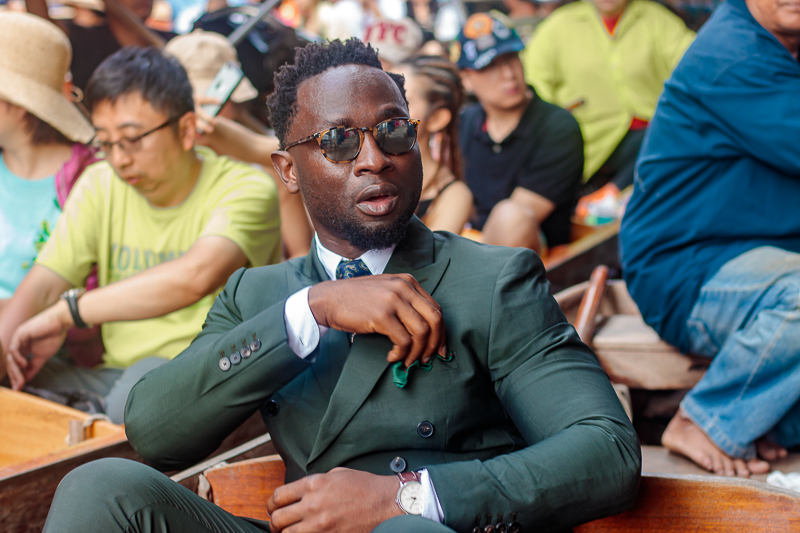 For someone who was born into one culture and partly raised in another, I have always been intrigued by other people’s way of life. I remember watching action movies based on or set in Thailand such as Kickboxer, Above the law, Police story and much more like them. I can unequivocally say now that I had no business watching those movies at that age. More recent movies such as Bangkok dangerous and the cult-classic Ong-Bak all let my imagination run wild. 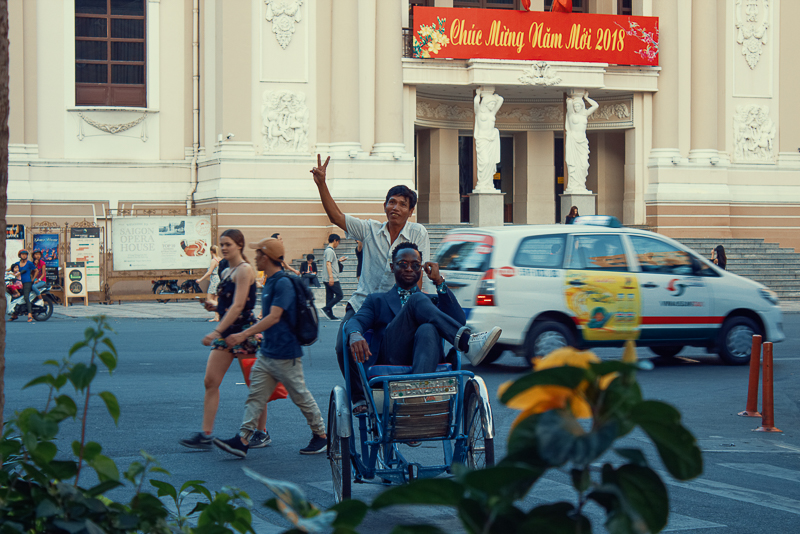 Apart from movies, I have always had the impression that Thai people were very welcoming to outsiders due to the huge amount of westerners who visit every year.

I had a slightly different image in my head for Vietnam. Again, the most vivid ones of this beautiful country were depicted in Hollywood war movies of the 80s and 90s. Too many movies to name them all but I am sure many actors made their career through Vietnam-based movies. 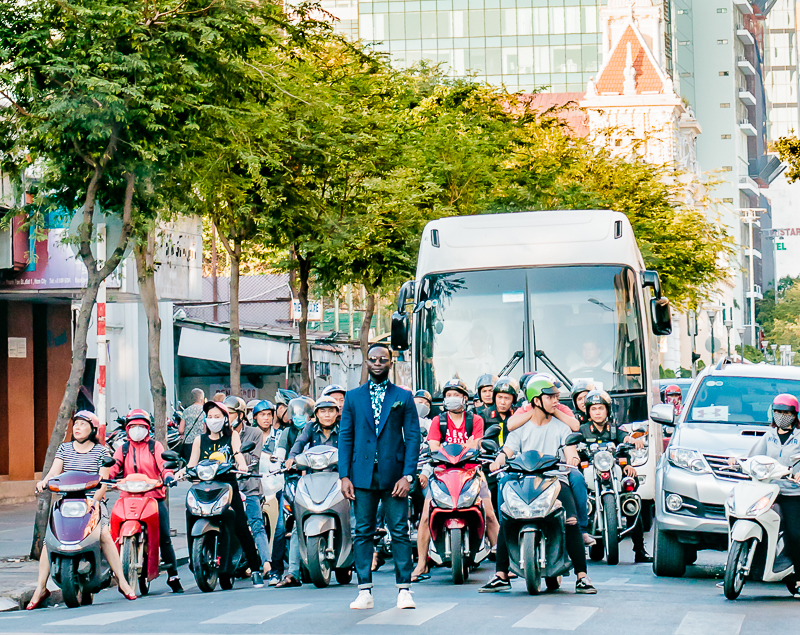 So when the chance came to experience a little slice of these two cultures, I was all in. As should be expected, Thailand and Vietnam were nothing like the movies lol. The people were warmer and an absolute joy to be with. I have never experienced so much respect and calmness like what I experienced in these two countries.  There is always a deep sense of gratitude with Thai people. Coming from London, it almost felt unreal seeing the respect calm by which one is treated. 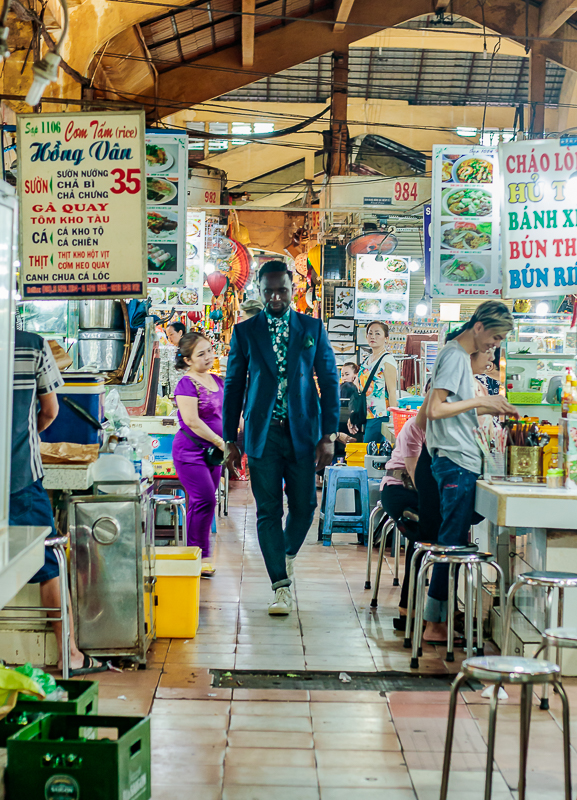 One of the highlights of my stay in Thailand was visiting the floating market in Damnoen Saduak District. In the past, the waterways served as means of transportation and the center of economic activities. Floating markets became the hubs of the communities in the central plain of Thailand for centuries. Even though the floating market is now mainly used as a tourist attraction, I cannot help but be amazed at the ingenuity and creativity at which it was operated. The food, the art, the entrepreneurship and most importantly, the sense of community around these canals is next to none. 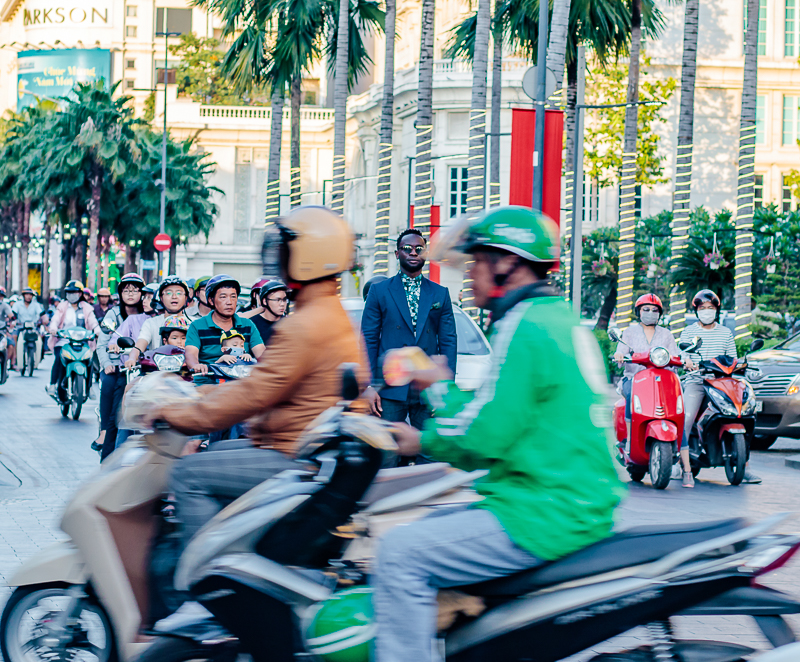 Ho Chi Minh City (Saigon) took me completely by surprise. I mean I had very little expectation as I damn well knew all the war movie images in my head were just Hollywood. To further limit my expectation, Ho Chi Minh City is not as well known to European tourists as say Bangkok or Phuket. To cut matters short, I completely fell in love with this city. There is a special charm about Ho Chi Minh that I cannot explain. The people have a vibe about them that is pure gold. I was amazed at the synchronized movement of cars, motorcycles, and people with little interference from traffic lights. Its like they are all connected telepathically and going at the same pace. Honestly, you have to see it to believe it. The street food is on a completely different level in Ho Chi Minh. Just round the corner from my hotel was an old lady with her granddaughter. They made the tastiest food ever. It was simple but soulful. As I sat there eating every bit of food on my plate washed down with a soda in the dimmed street lights, I couldn’t help but feel a huge sense of love for this family. 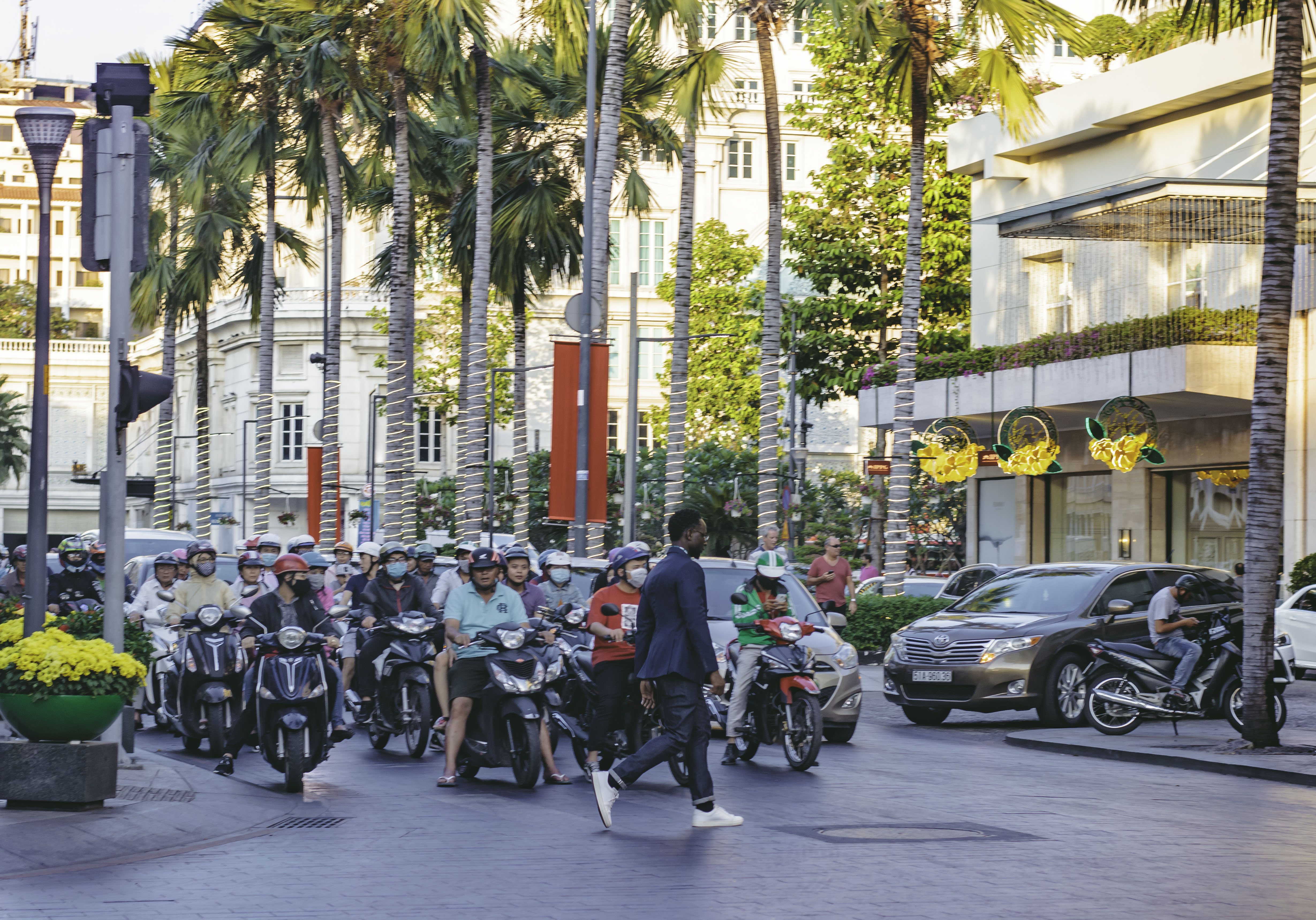 One thing that is most evident in both cities is urbanization. People from surrounding towns and villages come to main cities in search of jobs and to make jobs through self-employment. Bigger cities are being filled up with newcomers from rural areas to form what I call the perfect ecosystem for Cultured in Culture. 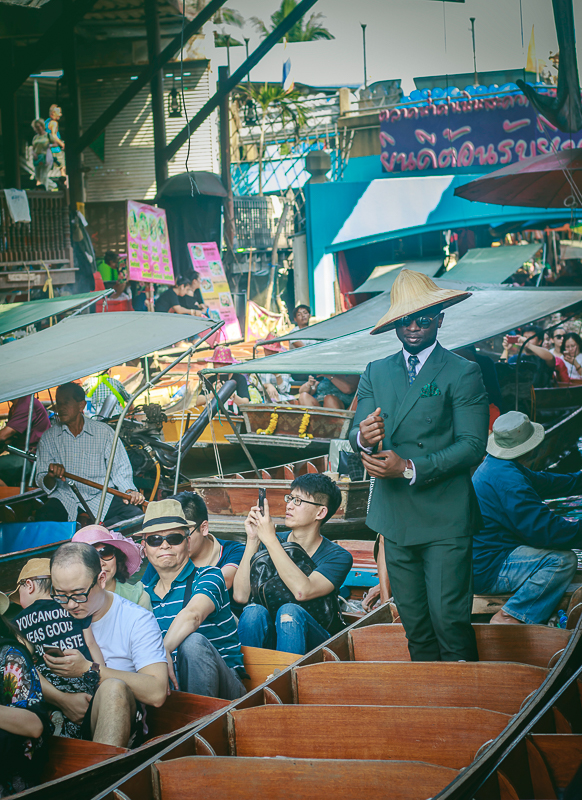 Come back soon to read my full review of both cities to include places to eat, hotels to stay in, and places to hang out.

Big thanks to Cumba Balde for being an amazing help

9 thoughts on “Cultured in Culture – The Thailand and Vietnam experience”