The title of this article came to me this morning like a light bulb moment. I was actually doing my morning prayers when the title popped into my head. I almost grabbed my phone to type it in but then remembered that I had made a promise never to use my phone until I have done my daily devotion in the morning. I said to myself if this is the title of this post them I will remember after my devotion.

My trip to South Africa was everything I expected and more. I loved every bit of it albeit the glaring issue of race (which I won’t go into fully here). 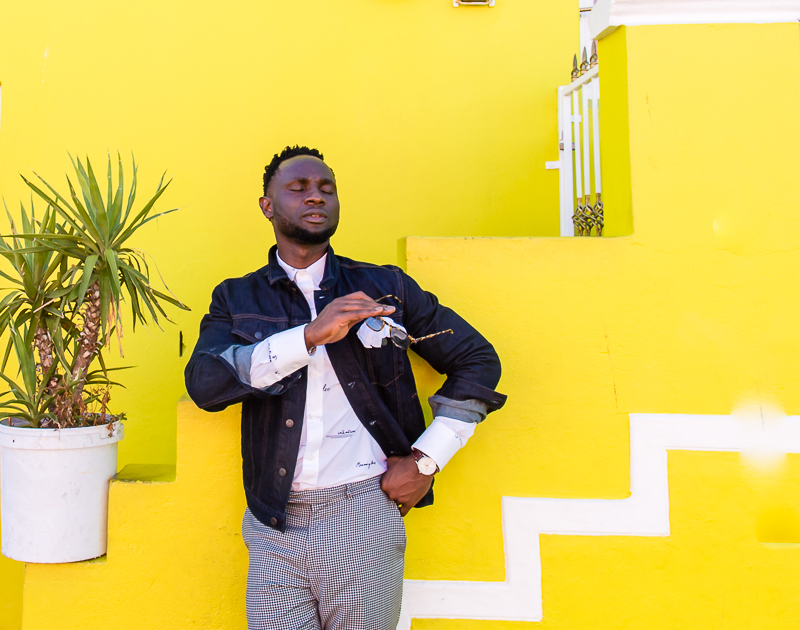 As it turns out, Bo Kaap was the first place I visited when I was in Cape Town. I linked up with a friend and his girlfriend on a Sunday afternoon for lunch and decided to head to Bo Kaap afterward. I have heard the story of Bo Kaap before but have not really set aside time to research it thoroughly. 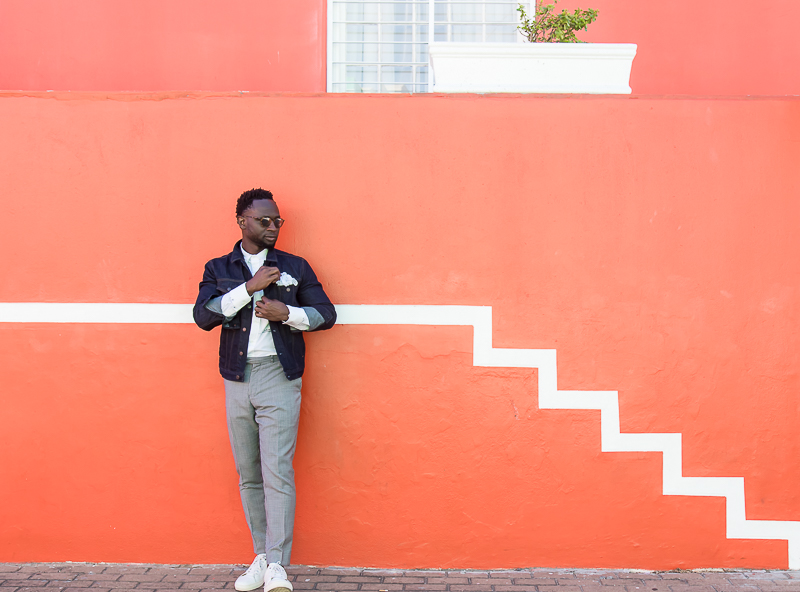 Bo Kaap is an area of Cape Town formerly known as the Malay Quarter situated on the slopes of signal hill. We drove to Bo Kaap after lunch that afternoon. Literally, the first words that came out of my mouth were “bloggers paradise” as soon as I saw the first few bright and colorful buildings. In my opinion, Bo Kaap is the most picturesque area in Cape Town. With its bright pastel-colored houses and clean cobbled streets and super friendly residents, it’s just wow. However, Bo Kaap has not always been like that.

Bo Kaap has a long-troubled history dating as far back as 1760s when this area was first developed. Now home to a predominantly Cape Malay Muslim populations, it was traditionally a multicultural area where people from Malaysia, Indonesia, and the rest of Africa were settled as slaves. Yes, you heard it right, slaves. These slaves were brought in by the Dutch who wanted cheap labor during the sixteenth and seventeenth century. The term “Cape Malay” is not entirely accurate as the area’s original resident were also of African and Indonesian descent as mentioned above.

The main group of African slaves were said to have been brought in from East Africa, Madagascar, and West Africa. Frustratingly, during writing this piece, there isn’t any online literature to expound on what the Africans who formed part of the original Bo Kaap group did or even what became of them after. In fact, it is like they were wiped off completely from the history of Bo Kaap. My only regret after visiting Bo Kaap is that I couldn’t visit the museum where I would hope, they had documents of black Africans that made up part of the earlier community. What’s known of these Africans is that, they were mostly skilled artisans such as silversmiths, cobblers, singers, and tailors. 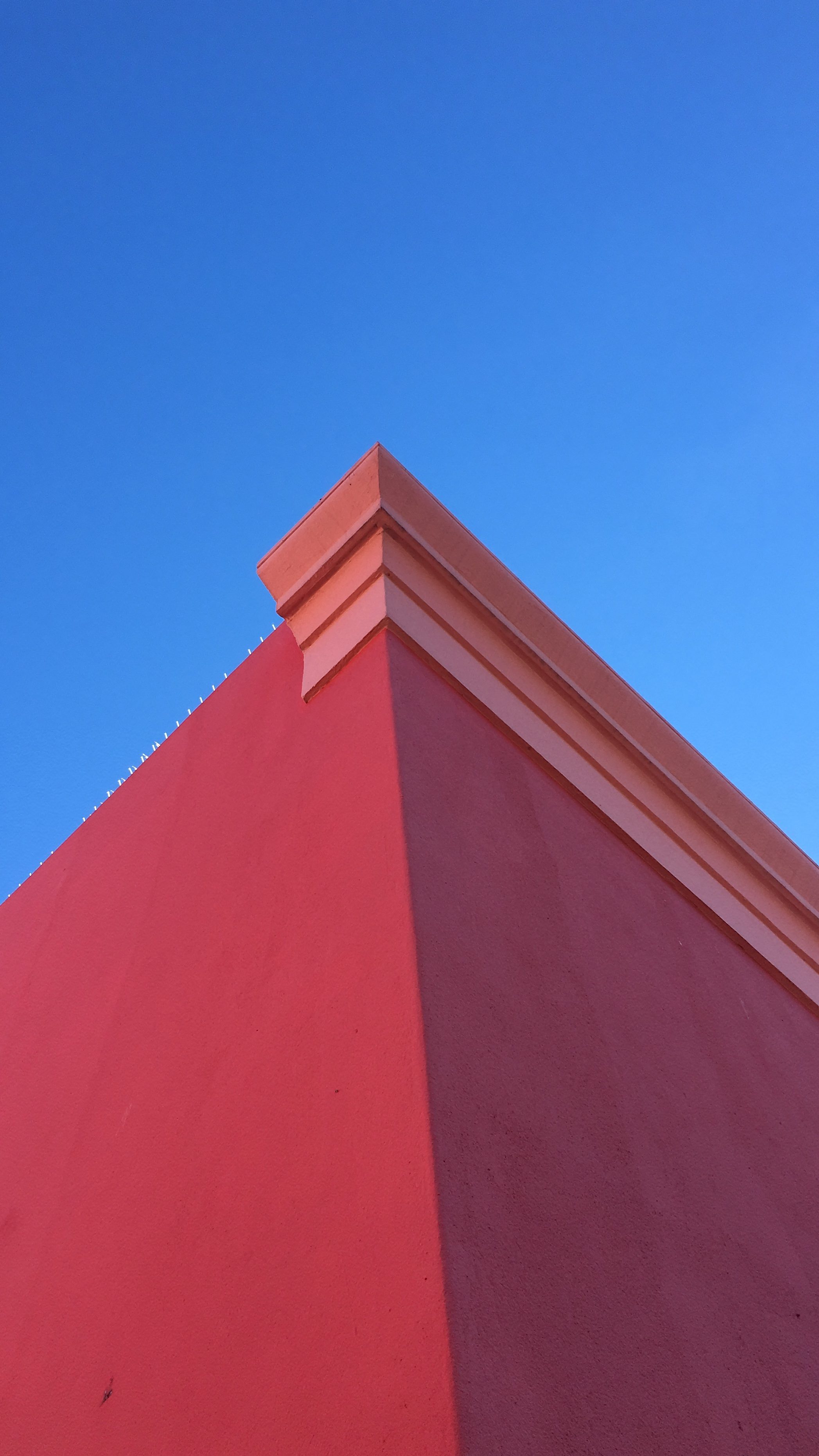 The Malaysian side of the population was believed to be largely made up of exiled people who opposed Dutch colonization in South East Asia. Those exiled were sent to Cape Town, South Africa as slaves where the Dutch had a trading post. The exiled Malaysians were largely thought to just be troublemakers for the Dutch but in fact, they came from a large spectrum of society. Some are even thought to be scholars, teachers, craft men and even Royals. In fact, those that were exiled had a huge influence on the local population of their native nation hence they were shipped far away from home where they pose no threat at all.

A more recent history (1966 to be precise) of the area saw the apartheid regime declare it as an all-white one. Homes were broken down in areas such as district six which saw over 60, 000 people forcibly removed and relocated. Bo Kaap itself remains largely untouched by the troubles that happened in the nearby suburb of District Six. As a result, Bo Kaap has the oldest mosque in South Africa. It also holds the oldest building in the area dating back to 1760 still in its original form. 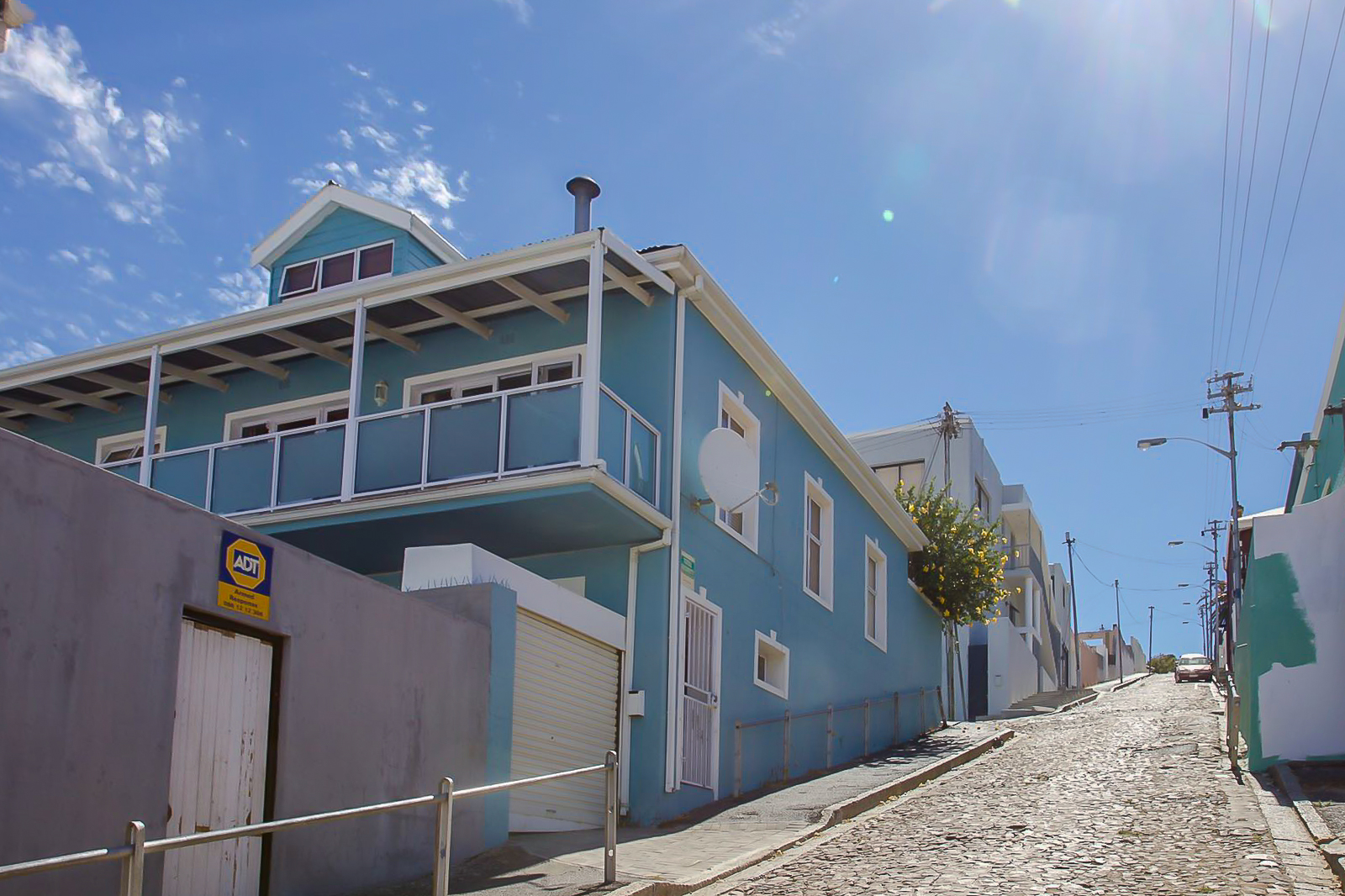 Bo Kaap today is known for its beautifully colored houses with cobbled streets. The houses there are some of the most sought after in Cape Town not just for its beauty but for the location as well as table mountains towering over it. Every house has a unique characteristic that will make any blogger want to shoot at each one. It is easy to see why it is one of the most photographed part of town. 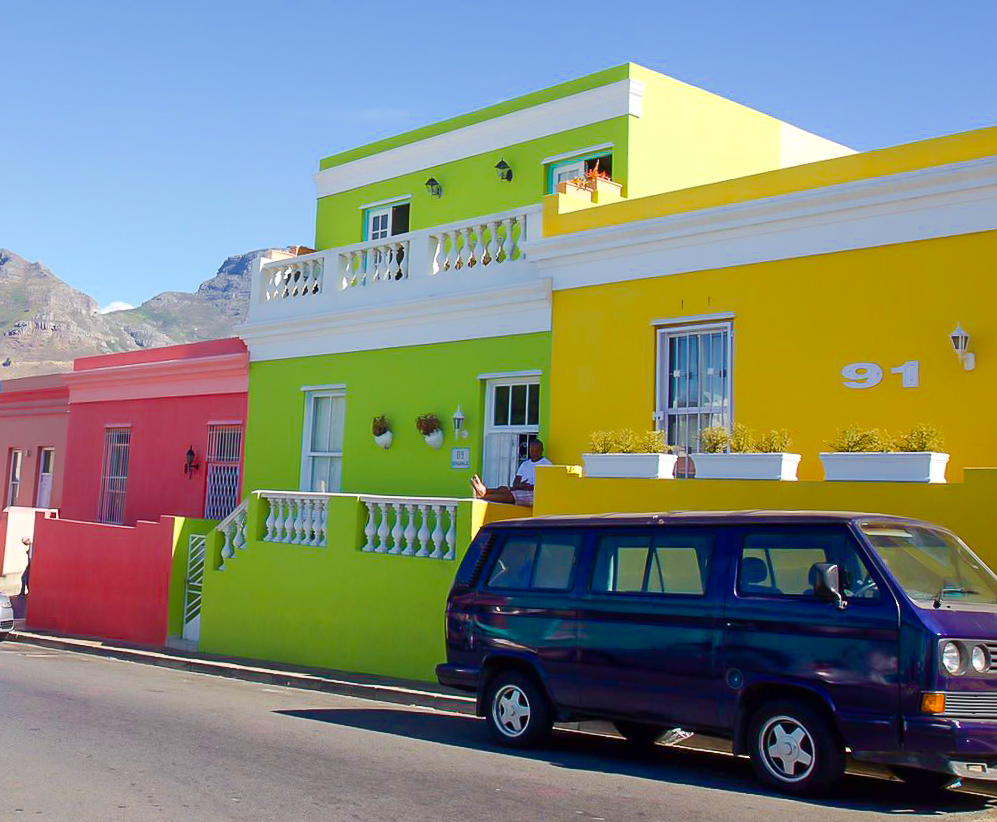 From tragic beginnings, Cape Malay has emerged as a strong culture of its own distinct from the Asian, African, and Dutch cultures that have influenced it. The community has a tumultuous history ranging many years, from fighting slavery to resisting their classification under the apartheid government and playing important roles in the struggle against the unjust former regime.

With the beautifully colored houses, the great location, the food, the influential culture, and music, Bo Kaap has turned into a mecca for tourists and creatives alike. With the resilient spirit of the residents, Bo Kaap is truly the rose that grew from the concrete.

14 thoughts on “The rose that grew from concrete! Bo Kaap, Cape Town”