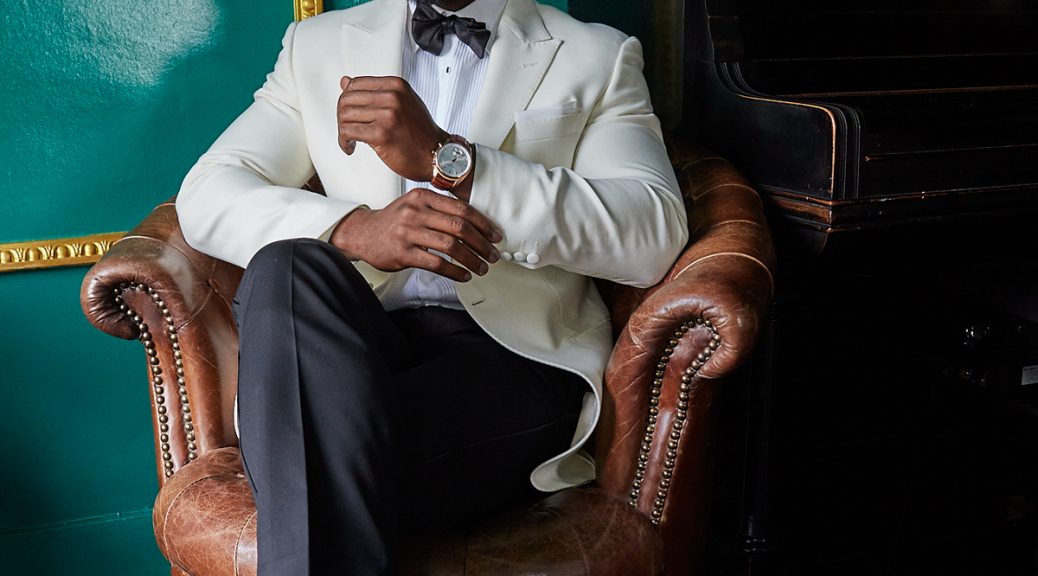 I cannot believe we are approaching the half way mark for 2018. I mean it feels like only a few weeks ago when everyone was talking about New Year’s Resolutions and how they were going to hit all their targets. I for one created very ambitious targets and things I want to achieve by the end of 2018. I have to say I am not doing so bad in some areas whilst other areas leave a lot to be desired. 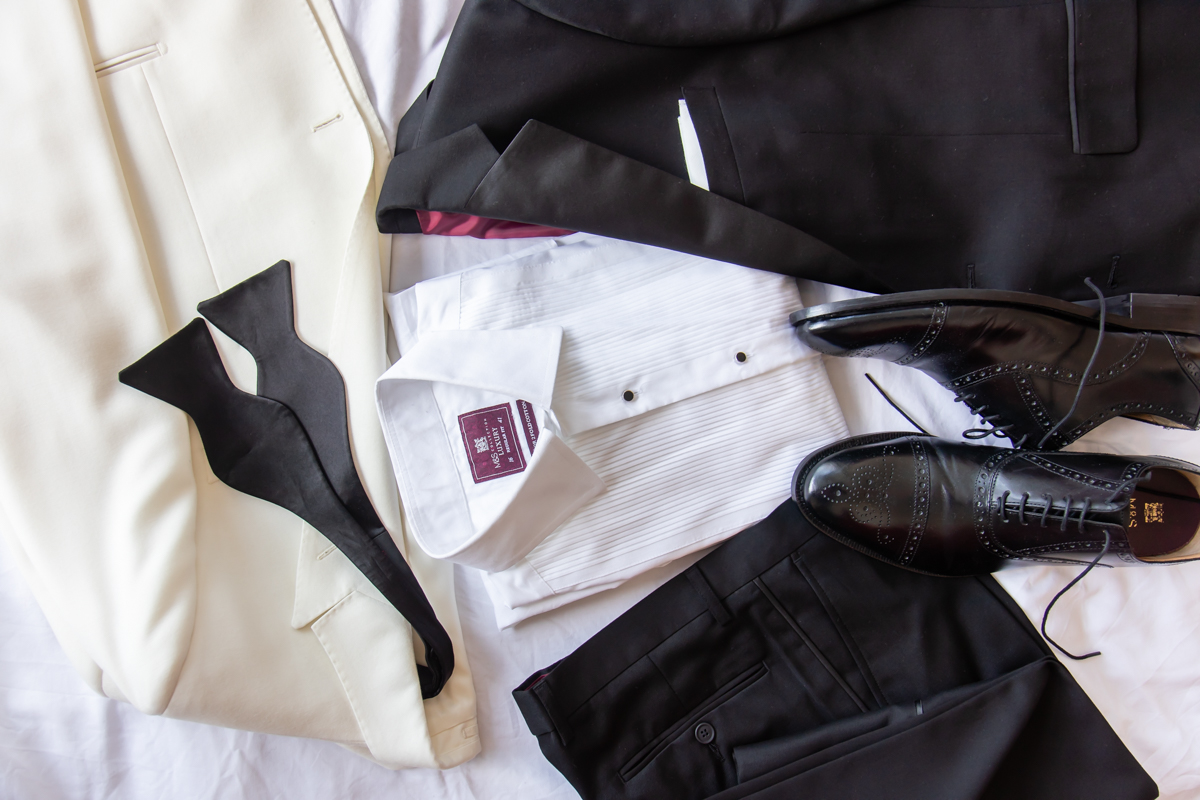 Anyway, on the plus side, we have entered the season of celebrations, events, and occasions. Warmer weather temperatures are usually a good indication that events and occasions such as weddings, horse racing, and proms are about to kick off. Whatever the occasion, it is important to get the outfit right. The last thing you want to do is show up at a pool party in a Tuxedo, or show up at a black-tie event wearing a very colourful suit. Sometimes the name of the event gives a clue as to how to dress. However, the challenge of how to put the look together still remain. You honestly do not want to stick out for the wrong reasons at an event but rather, turn heads. 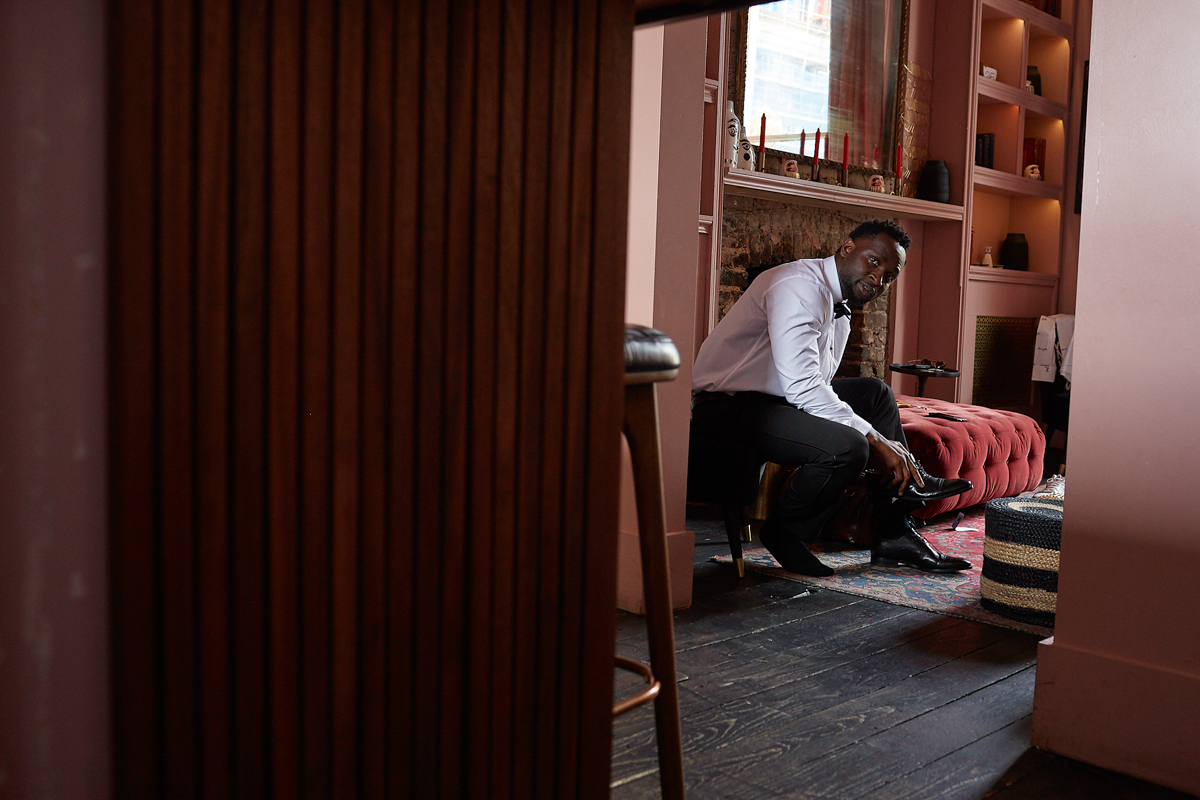 The look and style I will be focusing on today is the black tie or formal look. I have partnered with Marks and Spencer’s tailoring to show you how to put together a Prom worthy attire for men, using a tuxedo. 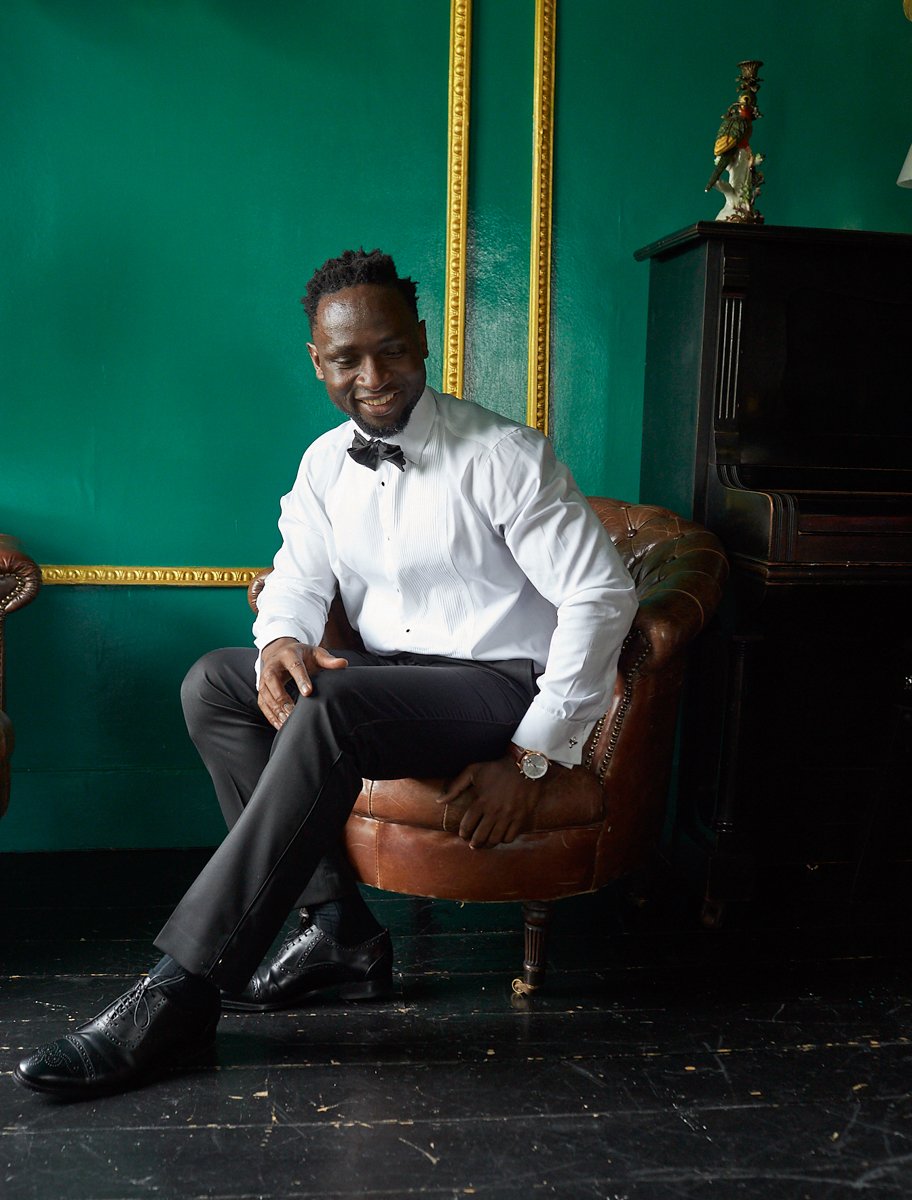 For one reason or another, a lot of people I have spoken to shy away from formal wear such as tuxedos. One of the most common reasons given is that people are not used to wearing one which makes them feel a bit nervous. I always encourage people to start somewhere. Use every opportunity you get to wear a tuxedo so you don’t have to feel uncomfortable when you truly must wear one. How you carry yourself when wearing anything is just as important as what you wear. 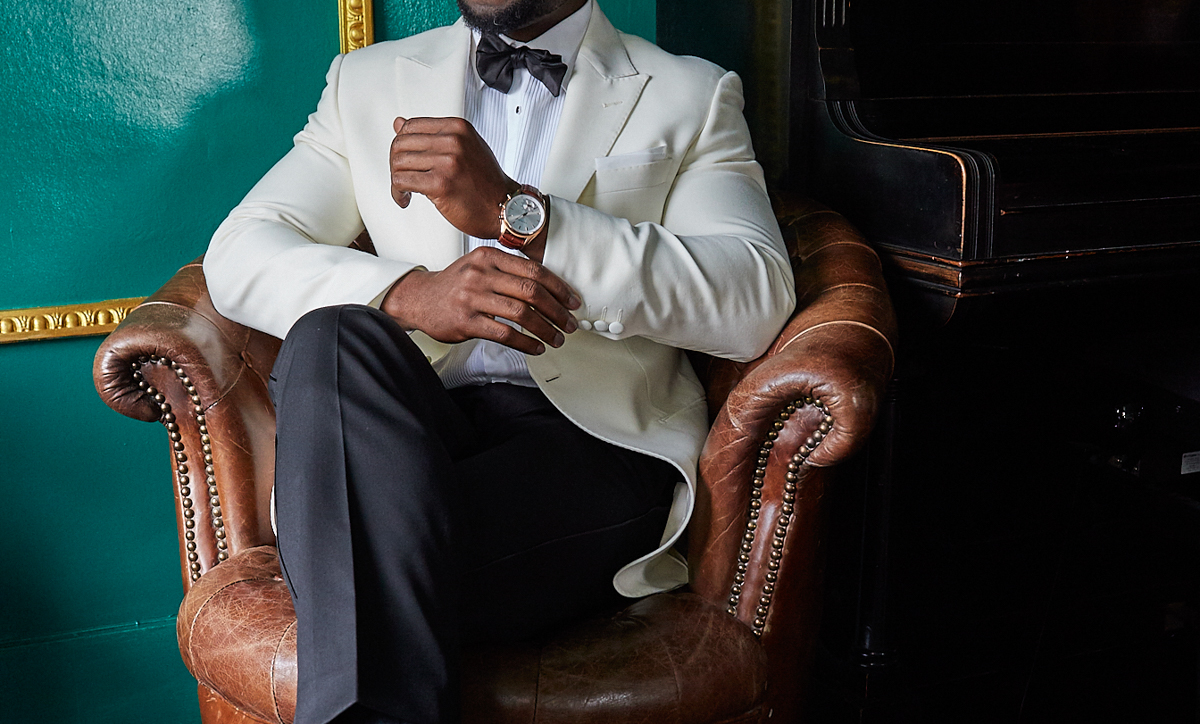 Before going any further into describing the two combinations mentioned, let me pause for a moment to talk about something a lot of people have asked me before. What is the difference between a regular suit and a tuxedo? The main difference between the two is the presence of satin in one and not the other. The most traditional tuxedos have satin on the buttons, pocket trim and most importantly lapels of the jacket. Satin is also added as a stripe down the outer leg of the trouser. I personally prefer tuxedos which only use satin on the lapels and to the side of the trouser but nowhere else. White dinner jackets like the one I used here do not have satin added to the lapels or anywhere else. This is an exception to the rule rather than the norm. The most formal tuxedo also tends to have more buoyant and larger lapels (like a shawl lapel) compared to standard suits. Apart from what I have described above, there isn’t much difference in the structure and cut of a suit vs tuxedo.

Anyway, I think I have babbled enough about the technicalities of lapels lol. I am sure you did not sign up for a full tailoring lesson (side eye).

In the first look, I used a white dinner jacket with broad peak lapels. The white jacket nicely breaks up what could have been an all-black suit to form a nice balance. I particularly like this suit break up look because it gives the impression that you know what you are doing especially when you do it well. It is elegant and shows a lot of sophistication on the part of the wearer. If you are someone who is bold and wants to turn heads, then this is the look for you. 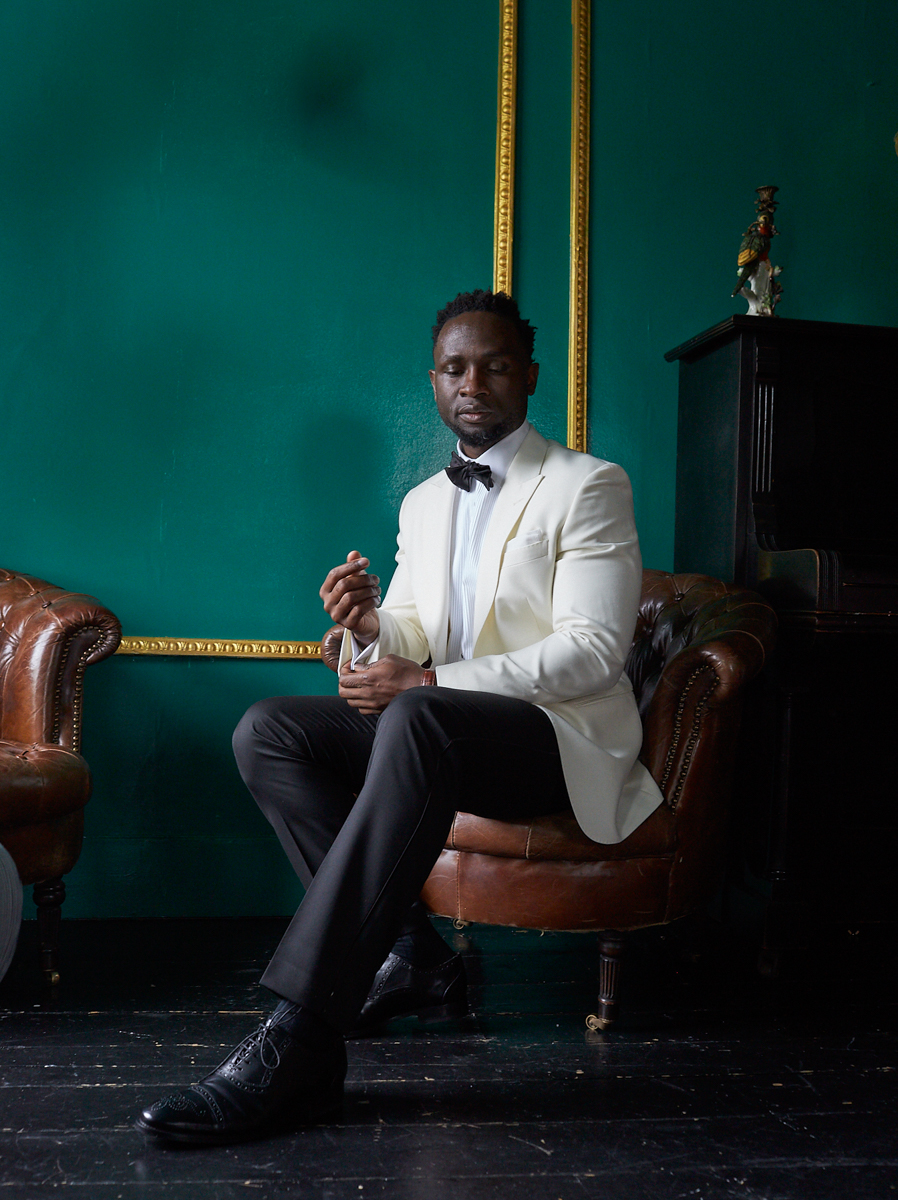 You will certainly get the right attention the minute you walk into a room. Because most men would go for the all back look, it leaves a lot of room for you to be different with a white jacket.

The second look is the more standard look where you wear the full black tuxedo. This look being the standard does not mean it is less exciting compared to the white jacket look above. It is a slightly more versatile look and will ensure you get more wears out of it. It is also a great option to have as your first tuxedo.

I absolutely love both looks and they work perfectly well for formal dinners and prom nights. Your choice would depend on your personal taste. However, under no circumstance should you wear a tuxedo to a wedding where you are not the groom or being told specifically to wear one. If you do, the chances are you will end of looking like the groom which I am sure you wouldn’t want to do.

Both looks have black shoes, black socks, and black bow tie. My personal choice of bow tie is the self-tie bow. In as much as it takes much more effort to wear compared to the pre-tied or clip on (I strongly advise against wearing a clip on), it gives you a more organic and authentic look. Wearers of the self-tie need to knot it themselves which in itself show commitment to wearing a bow. In both looks, I opted for the cutaway collared shirt instead of the more formal wing collars. The reason for this is because the cutaway shirt is more versatile and can be used with a neck tie. 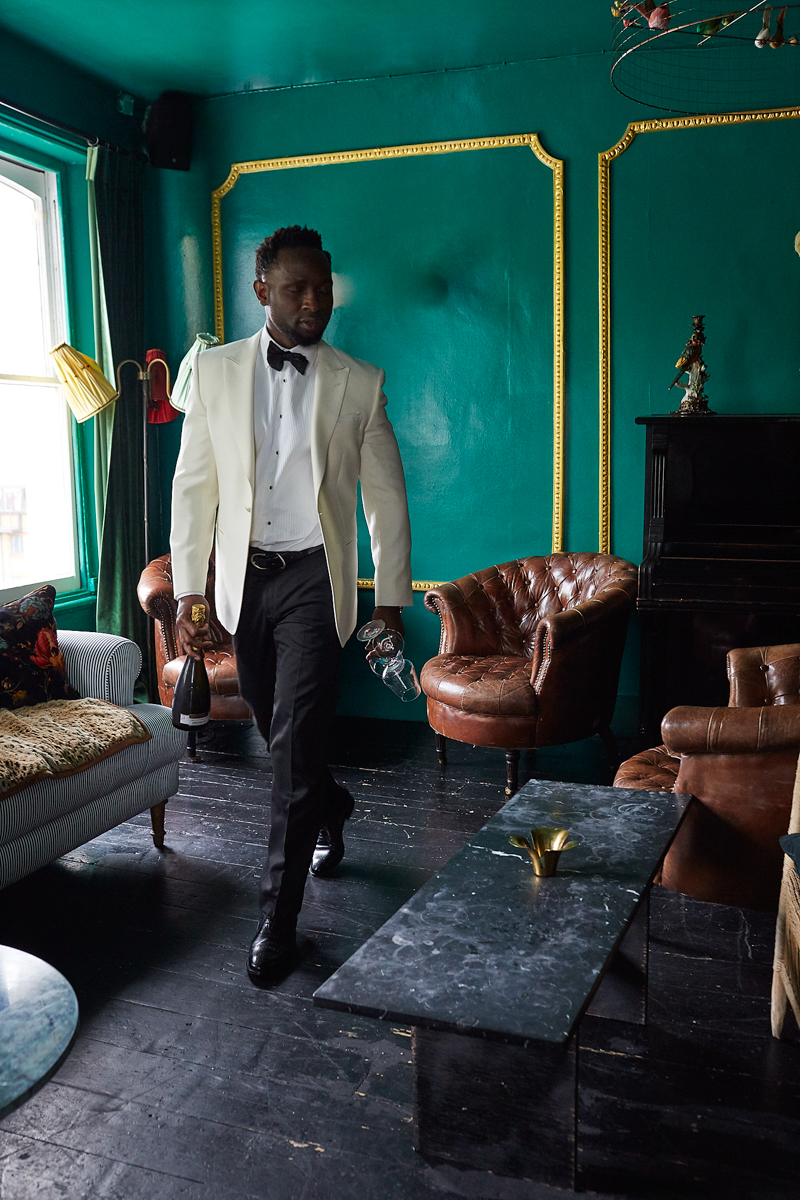 Wearing a tuxedo shows that you have made enough effort for the occasion. Show up at the door steps of your prom night date dressed in one of these looks and you bet you are already winning. Equally so, you will be in great company should you show up at a BBC prom dressed like this.

I hope you found this article useful. Please feel free to drop me any questions in the comment section below.

This post was sponsored by Marks and Spencer. All Items of clothing can be purchased on the M&S website.

10 thoughts on “Black tie guide: the perfect look for prom night | M&S + Cuts for Him”