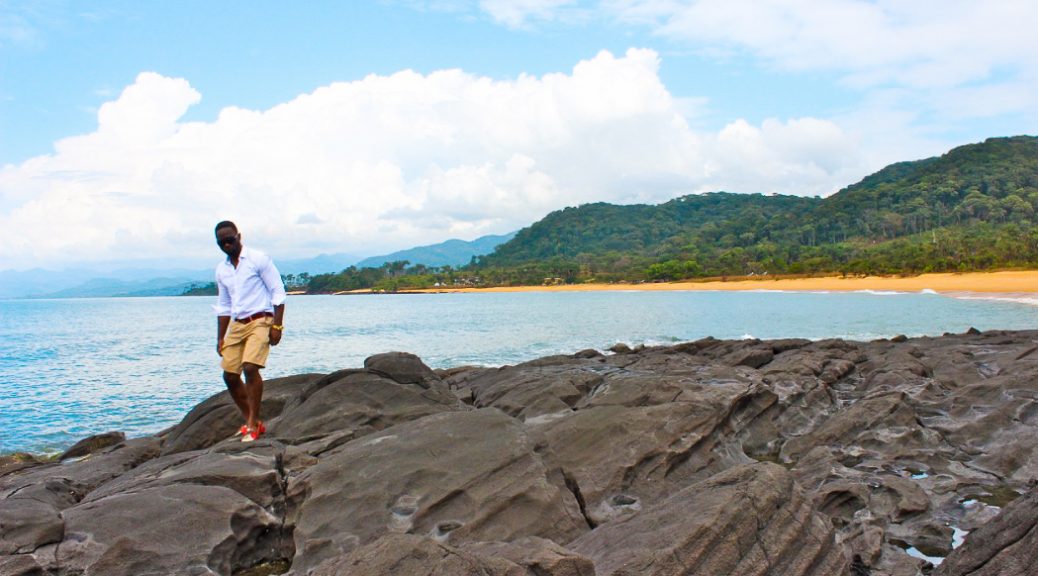 Freetown! What can I say about this beautiful city that has not already been said? Apparently there is a lot more but I’ll save that for future posts as I have so much more to share with you all. 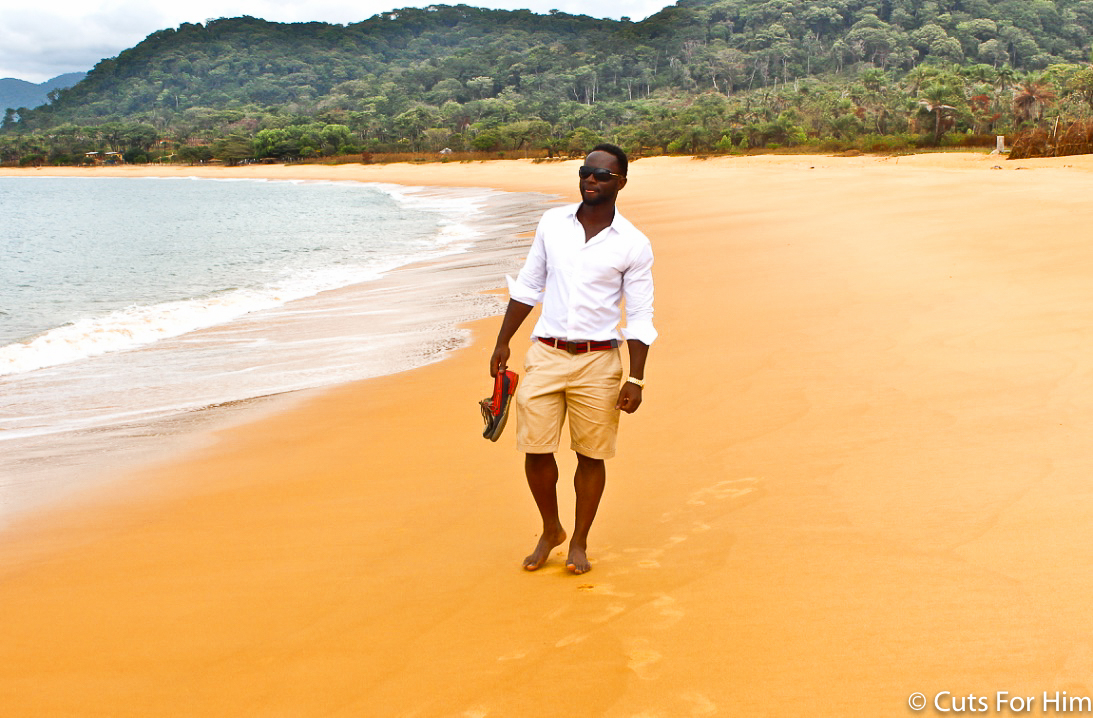 For now, I am just going to share a few photos I took during one of many family vacations to this wonderful city. Before I leave you to enjoy the pictures, here are a few facts about this historically rich and important city.

– Freetown is the capital city of Sierra Leone.
– European explores first reached Freetown in the 15th century
– Freetown was had the first colony of freed slaves in Africa, dubbed the “Province of freedom”.
– Has the largest natural harbour in Africa
– Has West Africa’s oldest university, Fourah Bay College, established in 1827
– Population of a little over 1.2 million
– In a recent research, Sierra Leone is listed second on the list of countries with the best diets in the world. 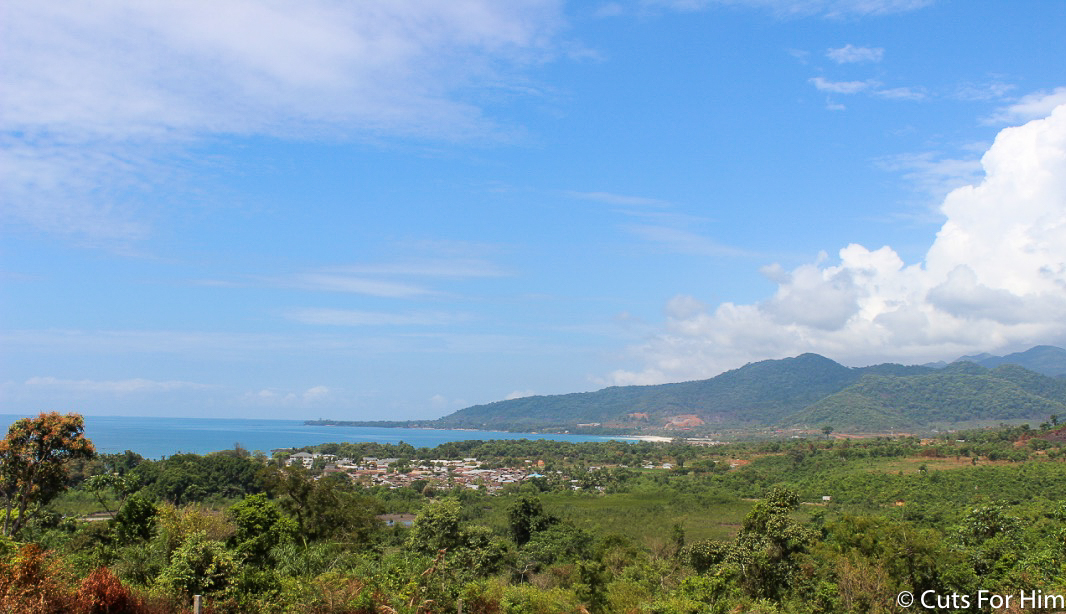 This is what lonely planet has to say about Freetown. “And it might just be the only capital in the world where when you emerge from the airport, blinking after an overnight flight, you find yourself standing on the wooden deck of a port flanked by a backdrop of mountains, beaches and palm trees so idyllic you wonder if it’s real. Well it’s all real, all of it – the chatter and the chaos and the colour and the dirt and the lush lobster dinners and the devastating war history – and those lovely white sands too”. Need I say any more? 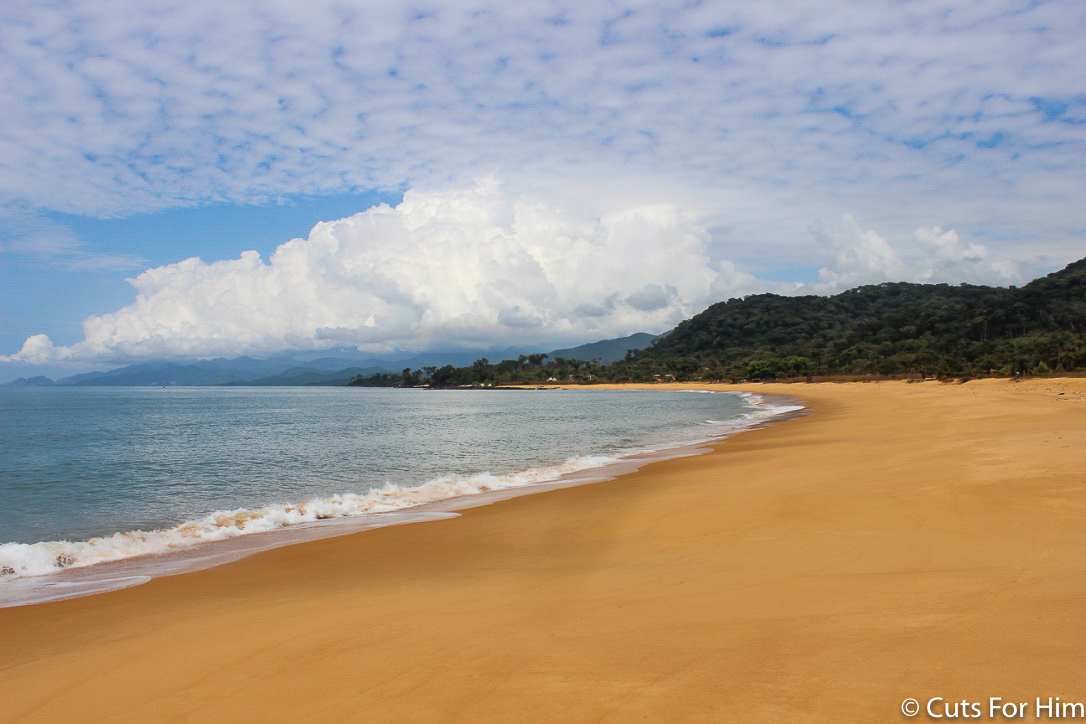 So when planning your next holiday, think outside the box and consider Freetown. The fact that it might not be the obvious choices for first time visitors makes it even more thrilling and satisfying to anyone that makes the leap of faith.

Just a quick note to say that the photos below do not cover the entire city and were taken at only two out of many beautiful beaches that dots the Freetown peninsular. Come back soon as I will be sharing my experiences with a bit of rich history of Freetown and its surroundings backed with beautiful pictures.